THE RAINDROPS WERE ALL THAT MATTERED 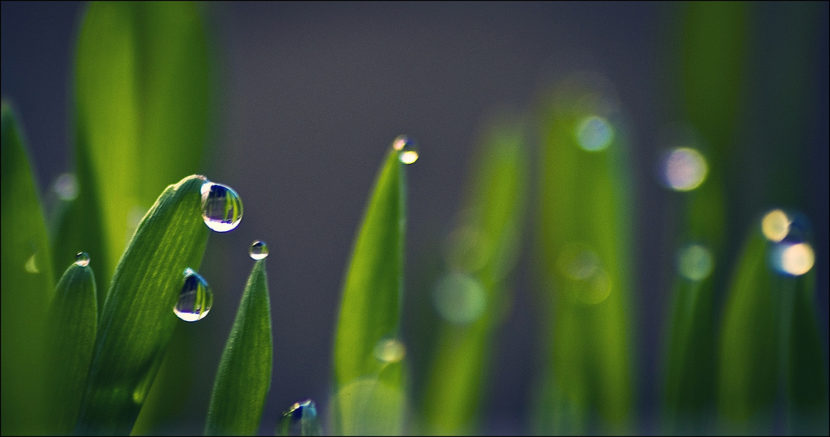 The only good thing that happened on 12 October 2016 was the rain!
After months of drought, it poured.
–

Spain is not so much a Land of Contrasts as of Contradictions. When one Spaniard says “Yes” another is bound to say “No” just to contradict. They can’t even agree on a definitive meaning of a particular date.

For example, Dia de la Hispanidad (Day of the Spanish World) seemed to have resonated with a majority of them and for years they celebrated it on the 12th of October because on that day in 1492 Genoese master navigator Christopher Columbus, commissioned by Isabella I of Castille (1451-1504), first set foot in the New World. Patriotism underlay the celebration. It glorified the imperial past of Spain which made it the world’s first global power. Besides, harking back on the Spanish empire made a feel-good tool when precious few countries would be caught dead fraternizing with the dictatorial Franco regime.

With the regime change the 12th of October became Fiesta Nacional de España. The old guard wanted to go on hyping the long defunct empire but the emerging leaders were set on focusing on the nascent democracy and designating an official day to celebrate it. In 1987 the 12th of October became National Day of Spain and for more than two decades the people seemed content to keep the name. Quiet reigned on the home front.

It helped that even after the Dia de la Hispanidad had lost its official status, it still lingers in the national psyche and the 12th of October remains Day of the Spanish World albeit unofficially, mollifying the old guard.

Fast forward to 12 October 2016: the “Land of Contradictions” is more divided than ever. Catalonia and the Basque Country have turned brazenly secessionists and there are faint rumblings of secessionism in some other autonomous regions too.

The air show on a National Day celebration. (Since 2000, the 12th of October is also officially celebrated as Armed Forces Day.)

Five of the 17 autonomous regions in Spain boycotted the National Day celebrations this year which consisted mainly of the ceremonial raising of the national flag, the military parade and the air show, all in the Spanish capital.

Some political party leaders spurned the Day as well. And the one who got the most media attention was the leader of radical-left Podemos, Pablo Iglesias. In a typically demagogic statement, he announced he not only wasn’t going to join the dignitaries on the grandstand set up for the military parade that King Felipe VI presided; he was also turning down the king’s invitation to the traditional reception at the Royal Palace after the parade. “I refuse to partake of the canapés while the people are going hungry,” he said. Really!

The only good thing that happened on 12 October was the rain! After months of drought, it poured. Of course, that put a damper on the celebrations. Did anybody seriously care? 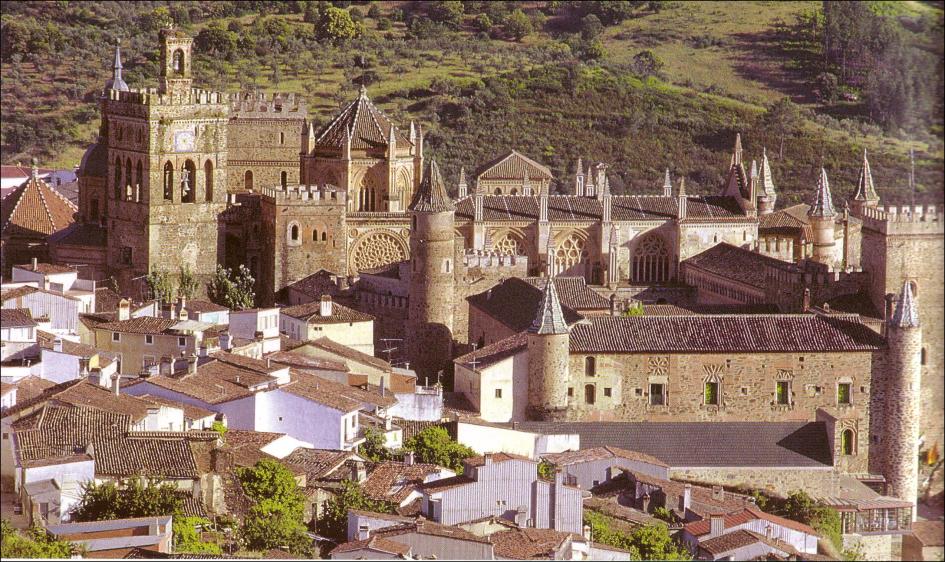 Previous article « A GUIDEPOST REPRINT: IN SEARCH OF OUR LADY OF THE SPANISH WORLD 36 YEARS AGO