The Pursuit of “Happyness” in Barcelona

“It takes a special kind of stubbornness,” says American businesswoman Sophia Amoruso, “to succeed as an entrepreneur.” Andrew Funk’s stubbornness helped him achieve more than just overcoming a year-and-a-half spent in homelessness. Picture the movie ‘The Pursuit of Happyness,’ except Andrew’s story took place in Barcelona, and imagine if Will Smith was white, spoke Spanish and had strawberry blonde hair. 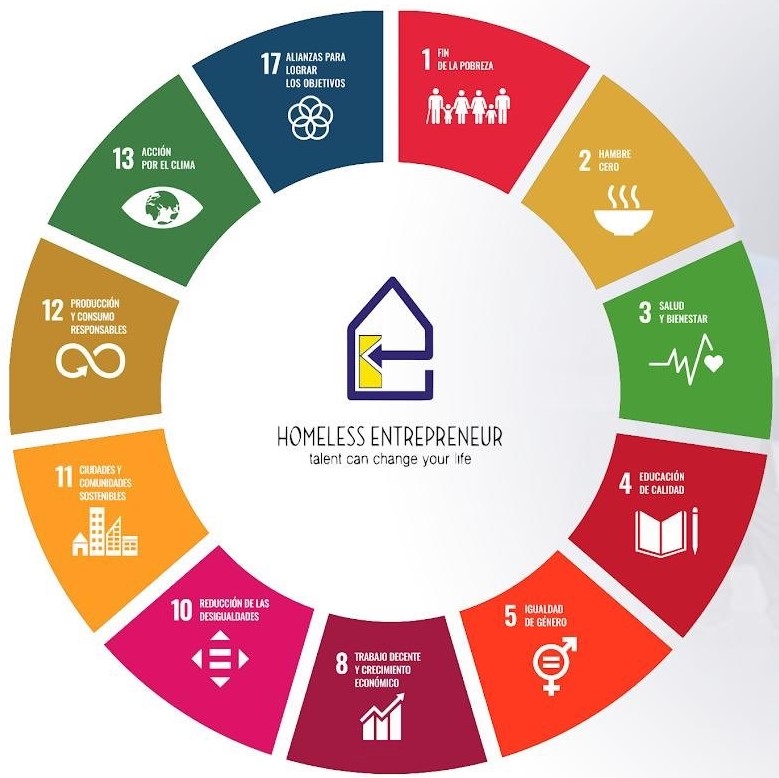 Andrew’s experience of insecure housing made him realize what his life’s mission would/should be: to help homeless people become active citizens again. In 2015, the American business mind founded Homeless Entrepreneur (HE). Using holistic solutions, this non-profit company based in Barcelona is dedicated to ending homelessness by helping homeless people find their place in the job market.

“Talent can help people change themselves and  change the lives of others” is what the HE founder-president believes in. The company works with homeless people on a case by case basis focusing on their strengths. HE crafts a holistic plan that addresses nine areas of life: professional development, education, health, housing, finance, legality, sales, mentoring, and communication. 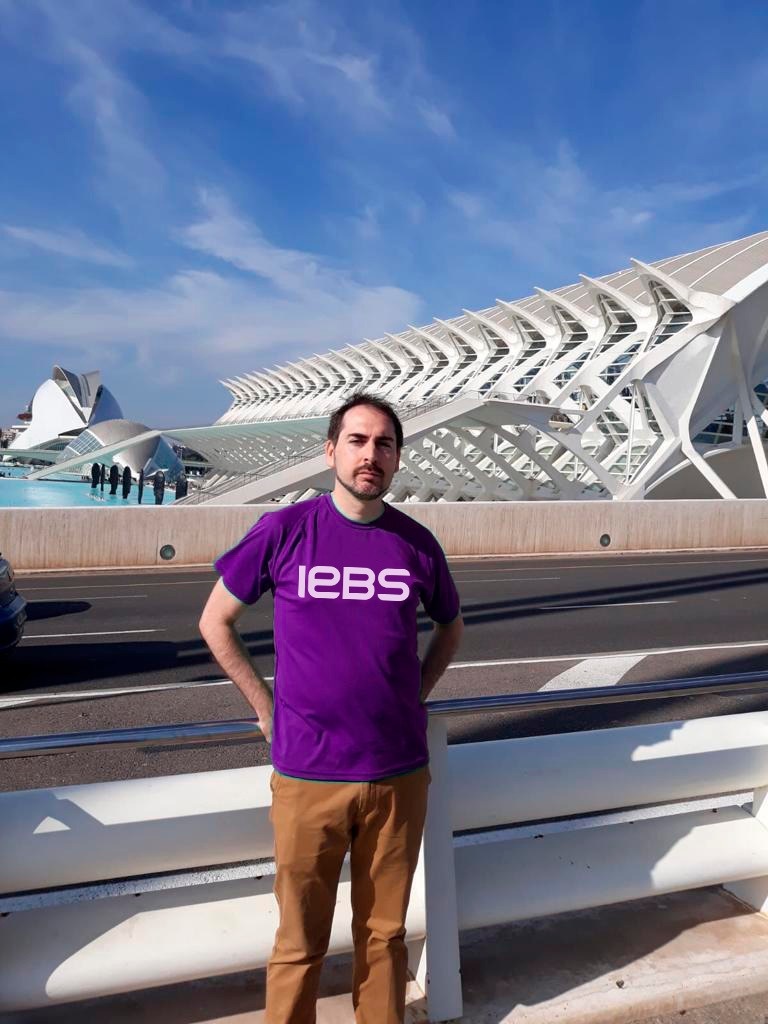 Their year-long program supplies the homeless would-be entrepreneurs with tools, resources, and a network of support. They help mentees find housing, provide cell phones donated by a well-known telephone supplier, and offer revolutionary education through Barcelona’s IEBS business school– “revolutionary” in that the education includes homeless people who are normally excluded. At the end of the year, graduates recruit two more homeless people into the program.

People who succeed in the program are those who take care of the people helping them in their network. “We inspire people with opportunities,” Andrew says, “But we can’t force anyone to do anything they don’t want to do.” He admits, “It’s most frustrating when you see people make irresponsible decisions.” 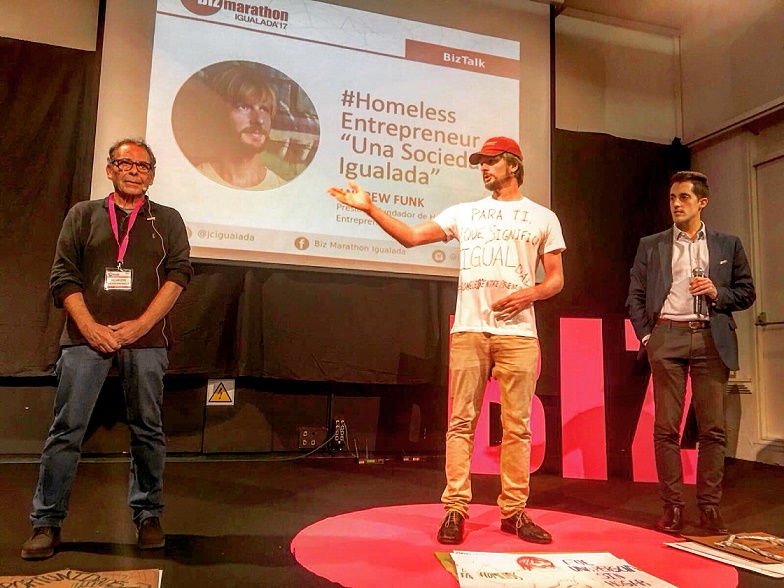 An HE “Una Sociedad Igualada (roughly, an Equalized Society)” event.

So far, the program has fifteen success stories and has helped fifty-seven people from all backgrounds, ranging from poet to programmer. Among the successes are Leandro, a computer programmer, and Jose, a recycling technician, both of whom work for Nozama.Green, as well as Thomas, a copywriter.

But not all homeless people are ready to receive support. “This program is for those that are ready,” Andrew says. “If you’re not ready we can’t help you, at least not right now.”

According to HE’s statistics, about 20% of homeless people are at the right time to go back to society, while 50% are complacent on third-party support, 20% have serious issues with mental health and drugs, and 10% go back and forth.

“You have to respect where people are at,” Andrew states. “But we don’t work with toxic people. They need to go through their process of detox before we can help them.” 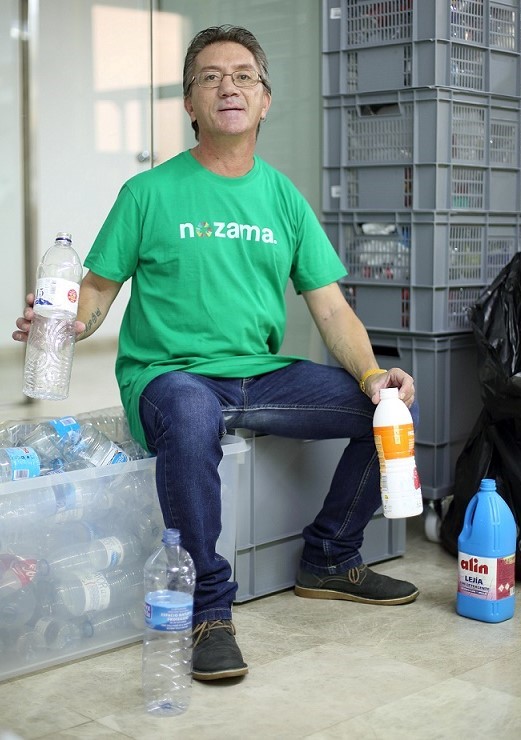 Twenty percent of the homeless people HE works with are without severe mental health and drug problems; they are willing to share their stories as they become active, working citizens.

“The hardest thing is recognizing that you can’t help everyone,” Andrew says. “It’s hard to accept your own limits, but when you realize how and who you can help, then it becomes more specific how you can make a clearer impact.” 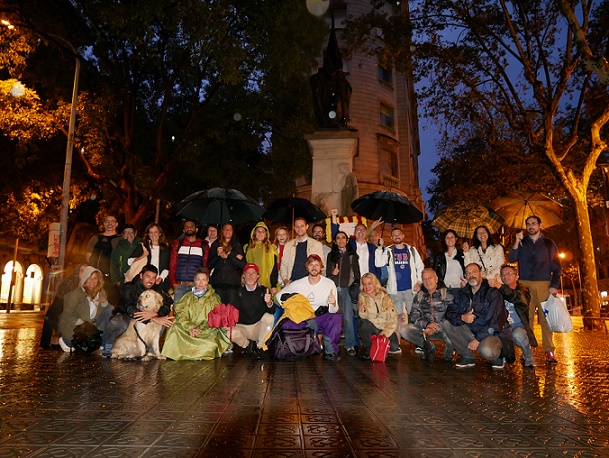 Sleep Out after a street debate.

The company spreads awareness through storytelling and Sleep Outs during which HE and volunteers spend a night sleeping on the streets with other homeless people. Andrew calls the storytelling process Social Impact Activism.  Storytelling is the activism of spreading awareness of homelessness, while social impact is providing clear results, such as providing jobs and getting people off the street.

“Everything we do is told,” explains Andrew. “As we tell our story we are able to get more support.”

HE’s partners include Rocket Roi, the digital marketing agency that operates the non-profit’s Google Grant advertising campaign, as well as Nozama.Green, a sustainable e-commerce platform that recycles all products they sell and hires homeless people and others in social exclusion. Invoice Ninja is the company’s donating sponsor.

On a third front, HE seeks to make politicians think and act differently toward homelessness. Andrew has observed that governments typically deal with the problem by providing social assistance, which includes clothes, food and temporary housing. While assistance is necessary, this approach to solving homelessness is sustainable only if it includes helping homeless people find work and purpose. 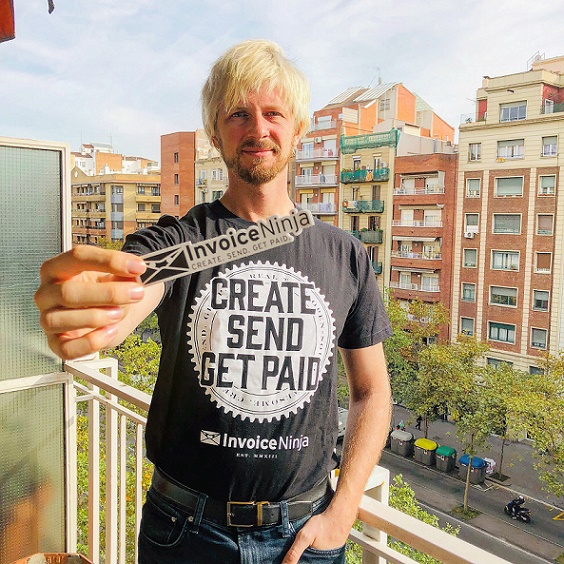 Jim Kwik, the founder and CEO of Kwik Learning, says that “with great responsibility comes great power.” Andrew believes homeless people can acquire responsibility and self-empowerment through work. Homeless Entrepreneur awakens the dormant potential in homeless people by helping provide them jobs, meaning and an encouraging community in which they can grow.

Andrew doesn’t see an end to his work. “When you have a job you love,” he says, “it’s not considered work.” The only thing he would change is to gain more economic resources so the organization can help more people.

The company plans to grow by solving the problems of the people in their current program. Their goal is to consolidate their business model in Barcelona so they can replicate the model elsewhere, like Madrid and London. They strive to help one hundred people in Barcelona by the end of 2020.

Andrew envisions a world where every citizen contributes and belongs to a community built on health and respect. “At the very end,” Andrew says, “I want to know that I gave my best, leaving no regrets.” 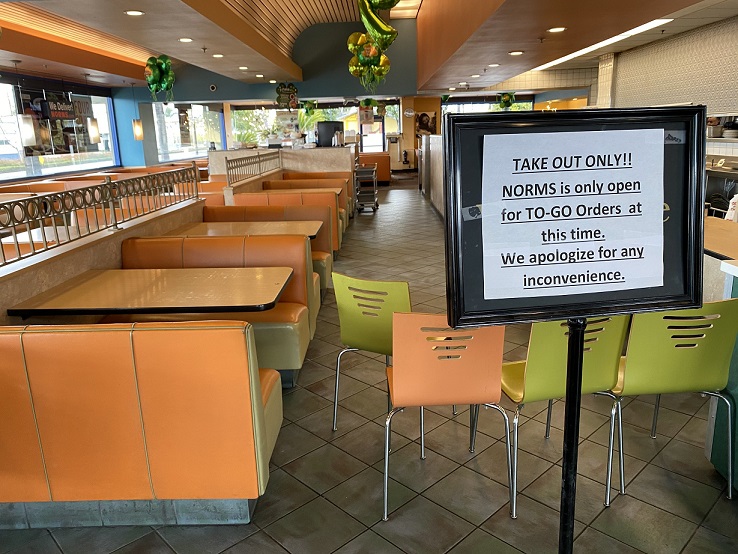