THE PRIME MINISTER OF SPAIN, MARIANO RAJOY, SPEAKS ON THE TERRORIST ATTACKS IN PARIS

DECLARATION MADE AT THE MONCLOA PALACE, OFFICE OF THE PRESIDENCY, ON 14 NOVEMBER 2015

We are all together in this struggle and we are
going to win. They can do us harm
but they cannot beat us.

Unofficial translation of the Spanish text by Rose Maramba

Today we have all been hit by the brutal attacks in Paris. We Spaniards are familiar with the pain those attacks have caused the French people because we have experienced the same suffering.* That is why in this hour of mourning we would like to tell our French friends that we are with them and that they can count on us, that we feel their tragedy as if it were ours, and that we, together with the democrats of the world, are all united in the defense of our [democratic] values.

There is nothing to justify the atrocities committed yesterday, nor are there any religious beliefs that can provide shelter to those atrocities. We are not facing a War of Religions but a fight between civilization and barbarism. . .

We are all together in this struggle and we are going to win. They can do us harm but they cannot beat us. They will never succeed in getting us to give up our freedom, our rights and our way of life. . .

Last night, as soon as I learned about the attacks, I talked to [French] Prime Minister Manuel Valls and conveyed our support and solidarity. I also talked with the leaders of our main political parties, particularly Socialist leader [Pedro] Sanchez with whom I have signed a State Compact Against Jihadist Terrorism early this year. . .   At 11:45 in the morning, I will talk with the President of the French Republic François Hollande.

Vice-President Soraya Saenz de Santamaría, to the right of Prime Minister Rajoy, center, during the National Security Council meeting in the aftermath of the terrorist shootings. Defense Minister Pedro Morenes is on the other side of Rajoy.

I believe that unity and cooperation among democrats are the only way to successfully face down the terrorist threat. . .

I have convened the National Security Council [Spain’s highest advisory organ for national security and defense]  at 11:00 in order to analyze the situation created by the attacks in Paris. As you know, our security forces are on high alert [since June] and in the last few weeks they have dealt blows against the networks of Jihadist terrorism. We will analyze the situation and if we have to increase our security measures we will.

We will offer France our collaboration which [even before the attacks] has always been a close collaboration and to intensify it further if necessary.

Previous article « DAY OF THE ALMUDENA, A ROMP AT THE SOLEMN FEAST 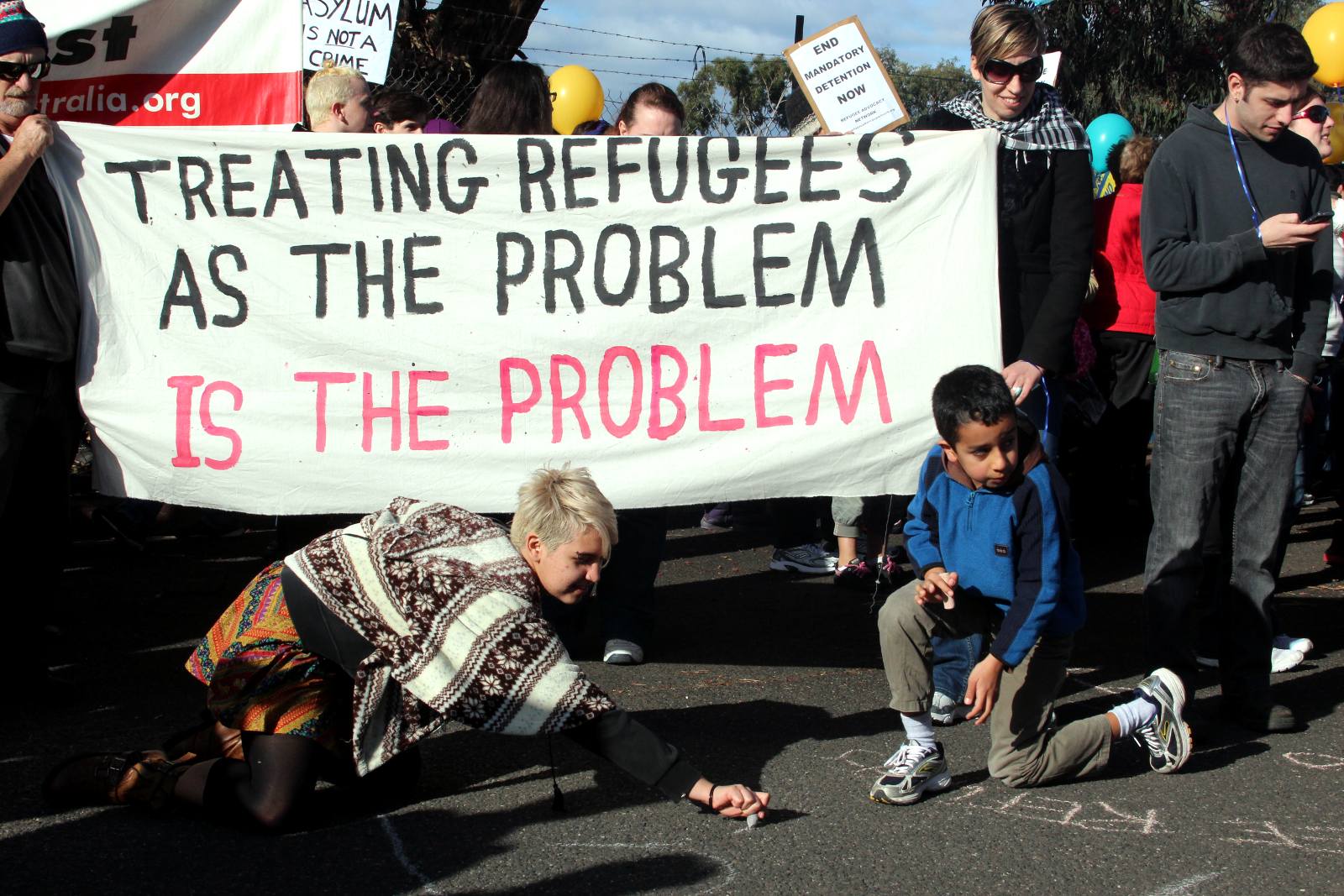 Next article REFUGEE SERIES: Up With the Refugees! »