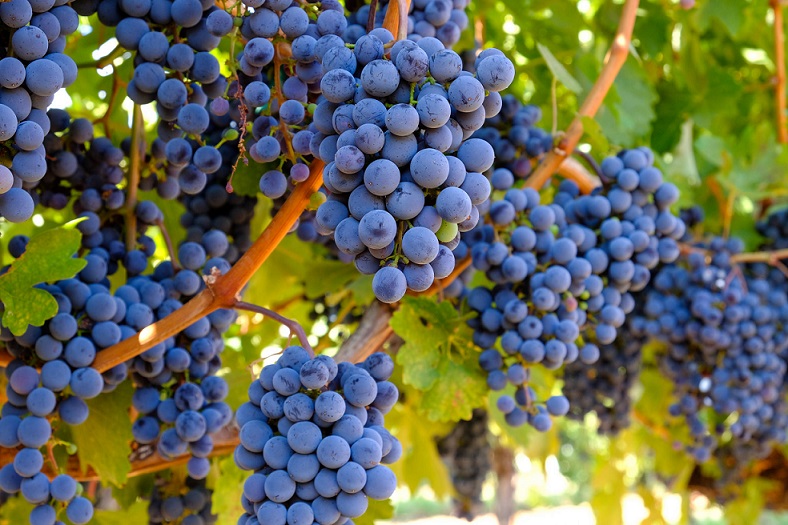 It’s midnight, from the Old to the New Year. Locals and tourists alike gather at the Puerta del Sol, the geographic center of the Kingdom of Spain. Those who are lucky to be there, and those who are also lucky but can’t be there, pop in one grape at each stroke of the clock — doce campanadas — atop the Real Casa de Correos (Royal Postal House). The event — it’s a huge fiesta! — is broadcast live across the country on all the major TV channels. Those who finish the twelve grapes, one for each month of the new year, to the beat of  the clock will have a year of good luck. 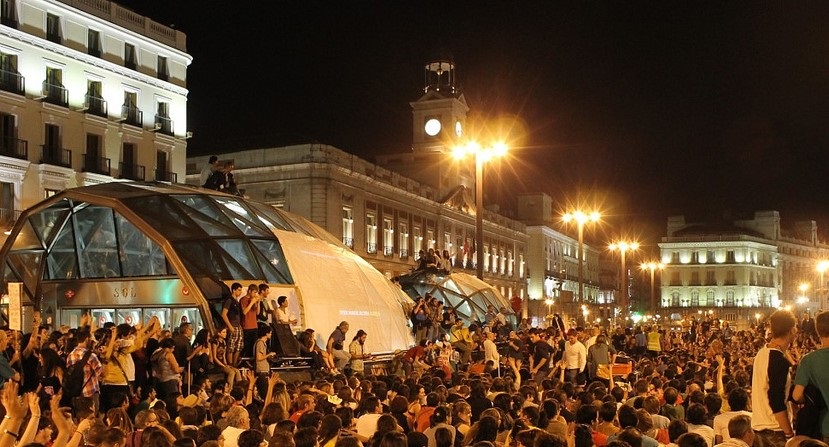 The famous clock on the tower of the Real Casa de Correos, Puerta del Sol

“The twelve grapes of luck”, as they are called, is a Spanish tradition that could be traced back to 1897, the year  the custom of eating 12 graves was evidenced by its being written about in the press. But it was years later, in 1909, when the custom became firmly established. That year, winegrowers in Murcia and Alicante, on the eastern  coast, had a really good harvest, so bountiful there was an excess of supply over demand. They had to think of a way to dispose of the surplus.

Here was the great idea that, in the end, became Spain’s popular tradition. The tradition consists of eating a grape with each stroke of the bell toward the magic hour. If you’re able to do this, you’ll enjoy priosperity throughout the new year.

If, on the other hand, you don’t join the ritual, you’re cursed.

That sent the people scrambling to buy the grapes! 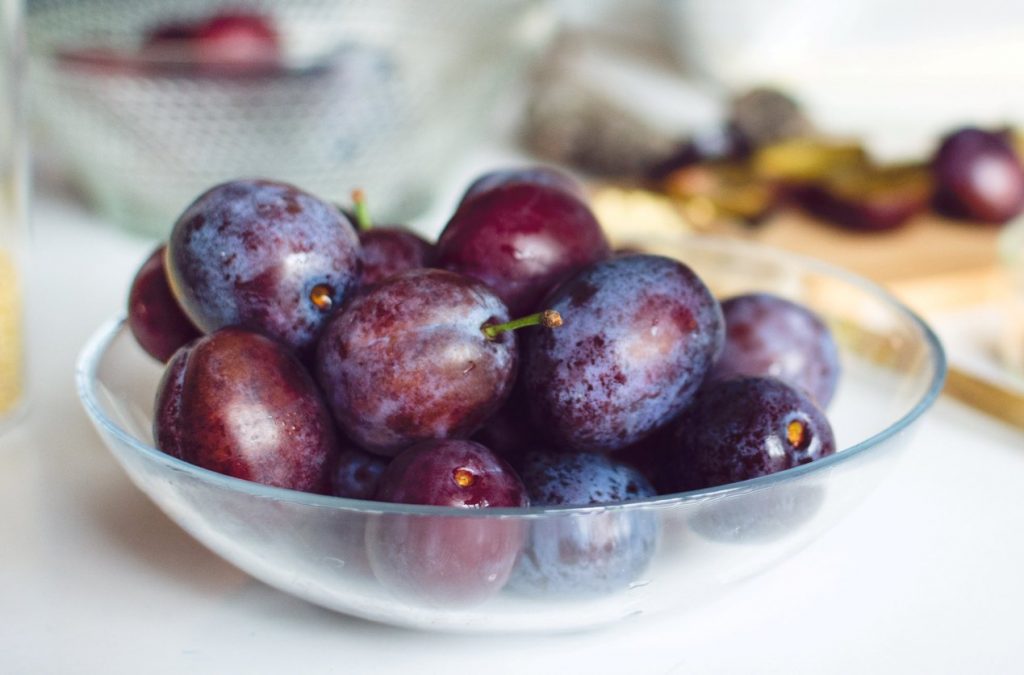 Ready to eat! At home each member of the family puts the 12 grapes in a bowl for easy eating to the stroke of the clock

In some parts of Spain, the belief was that the ritual warded away witches and evil. And although nobody believes in the magical powers of the Twelve Grapes anymore, the tradition has become so entrenched people horde the grapes days before the New Year’s Eve.

The two main places where the Spaniards eat the grapes are: (1) the dining table where the family gathers around a banquet-size dinner that is prolonged until just before midnight when the grapes are then taken at the stroke of the clock; (2) the main squares in towns and cities, the Puerta del Sol in Madrid being the most famous of all. 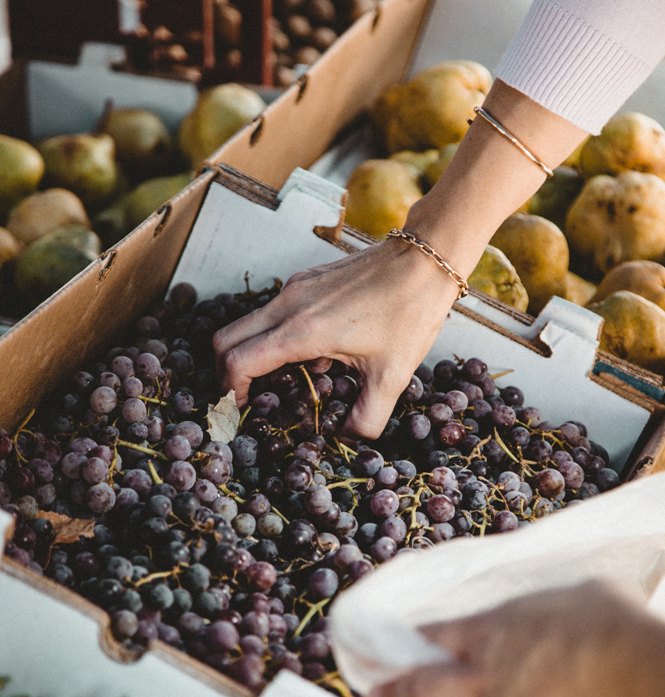 In fact the Twelve Grapes of the New Year and Puerta del Sol are forever linked to each other.

Meanwhile, the Spaniards would rather forget that the need to sell off the excess grapes was the MERCANTILE & ALL TOO MUNDANE origin of the tradition. That’s the Spanish way: Just  Be Merry! 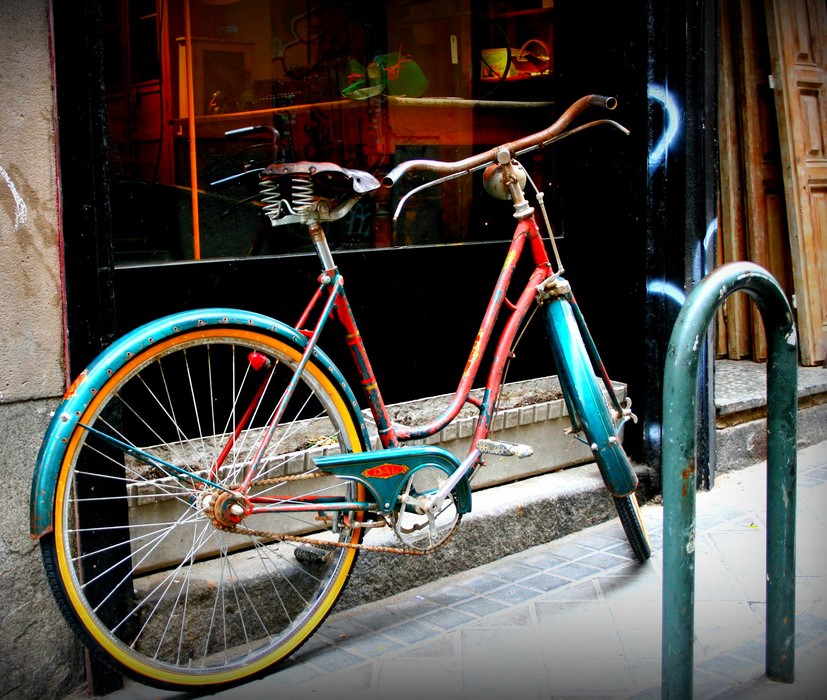 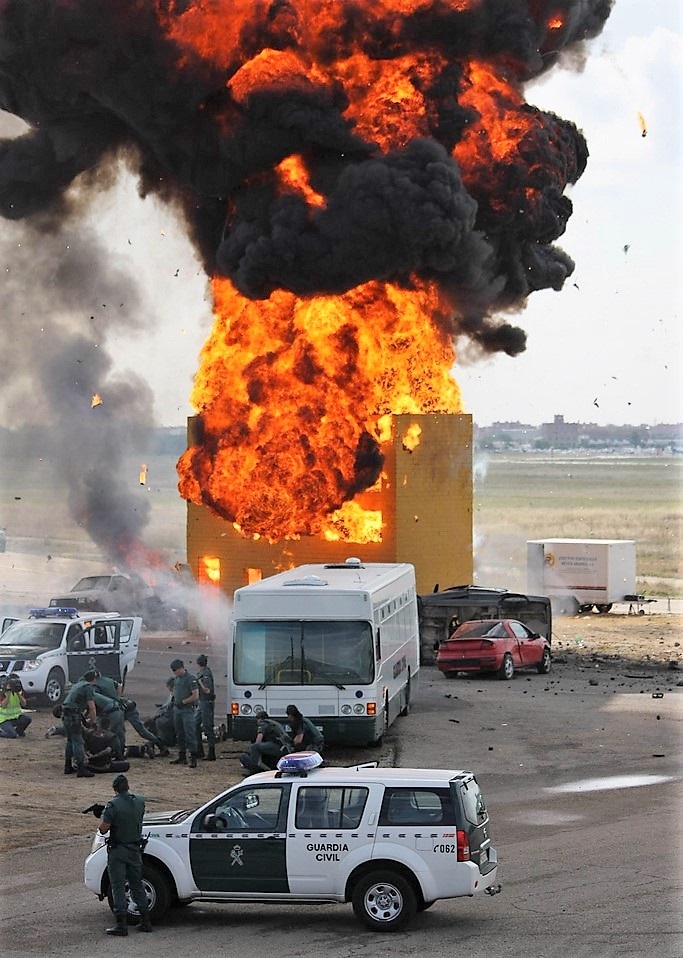 Next article THE CAPTURE OF A DANGEROUS TERRORIST »