The Europa Galante concert featuring Vivaldi last 11 March at the National Music Auditorium in Madrid was not just any magnificent concert. It was dedicated by the Filarmónica to the memory of the victims of the 11 March 2004 Atocha terrorist attack. Thus a minute of silence was observed in their honor.

Without forgetting the poignant homage, for Vivaldi lovers it was an evening of pure pleasure. Conducted by Fabio Biondi, famous expert of Baroque music, the Europa Galante played a selection of the La Stravaganza concert series and several others of Vivaldi’s symphonies and concerts. The enthusiastic applause of the audience was rewarded with a memorable encore.

Fabio Biondi, conductor and First Violin, was born in Palermo and started his international career very young. His profound cultural curiosity brought him to an acquaintance with the process of the new barroca school. Since then he has played with La Cappella Real, Musica Antiqva Viena, El Seminario Musicale, La Chapelle Royale and Les Musiciens du Louvre, all of whom specialize in the interpretation of Baroque music using original techniques and instruments.

Biondi’s repertoire of spans three centuries of music as illustrated by his recordings: Vivaldi, Corelli, Scarlatti, Händel, Bach, Schubert and Schumann. As soloist and conductor, he collaborated with the Mozartem Orchestra of Salzburg, the Halle Opera, Chamber Orchestra of Zurich and the Mahler Chamber Orchestra. Shortly, he will conduct the Orquesta del Maggio Musicale, the Radio Finland Symphony Orchestra, the Orchesta dell’Accademia di Santa Cecilia and many others.

Biondo also performed a duo with piano, clavichord and pianoforte. This year he will play the Bach sonata in duet with K. Weiss in Europe and the United States. Since 2005 he is Artistic Director of Baroque music of the Stavanger Symphony Orchestra and as of 2011 he is an academic member of the Accademia Nazionale di Santa Cecilia in Rome.

Fabio Biondi founded Euopa Galante in 1990 with the idea of creating an instrumental group to perform Baroque and classical music. Galante has a variable structure and often performs chamber music and string sonatas of eighteenth century Italian composers.

Europa Galante’s repertoire includes operas of Händel and Vivaldi, and many other instrumental works prior to the eighteenth century. The orchestra is also noted for its interpretations of A. Scarlatti’s oratories, serenades and operas.

Moreover, it is working quite successfully with the Fundazione Santa Cecilia in Rome to rediscover and restore Italian operas of the eighteenth century. Recently it presented in Rome F. Geminiani’s La Foresta Incantada along with a cartoon film of Biondi and the director Davide Livermore.

Since its first recording of Vivaldi it has received worldwide renown and has won many prizes. After working with the French record company Opus III, the Orchestra signed an exclusive contract with Virgin Classics which has lasted 15 years. It has been nominated twice for Grammys. Critically acclaimed, the Vivaldi opera L’Oracolo in Messenia recently received the Diapason d’Or.

Europa Galante will shortly record F. M. Veracini’s opera Adriano in Siria and the concerts of various composers for Chiara, Vivaldi’s most talented student. This year it will tour Europe, Asia and the United States with an instrumental and vocal repertoire, including Händel’s Imeneo, Veracini’s Adriano in Siria, and Dobizetti’s Anna Bolena.

The Europa Galante is the resident orchestra of the Fundazione Teatro of Parma. 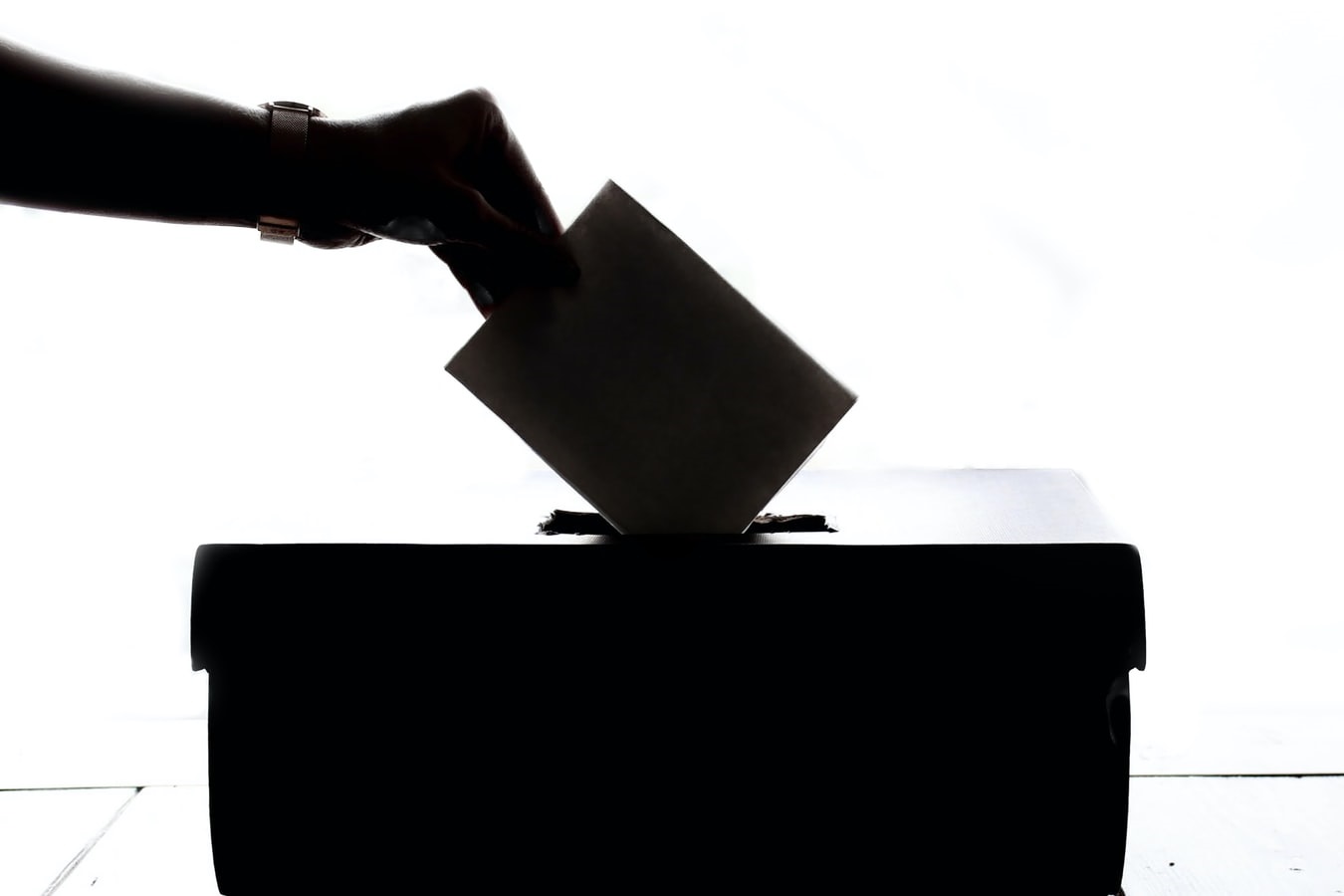 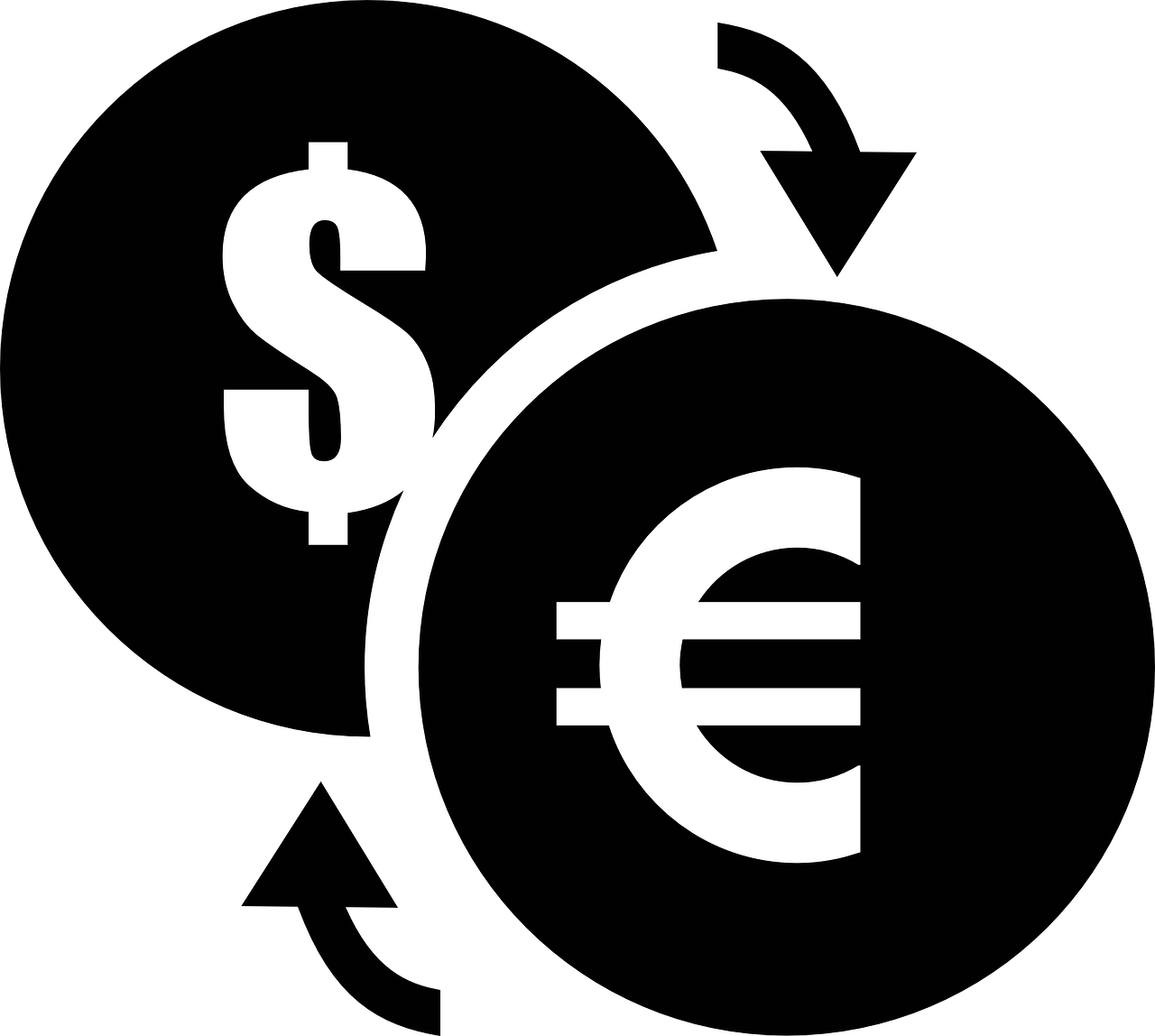