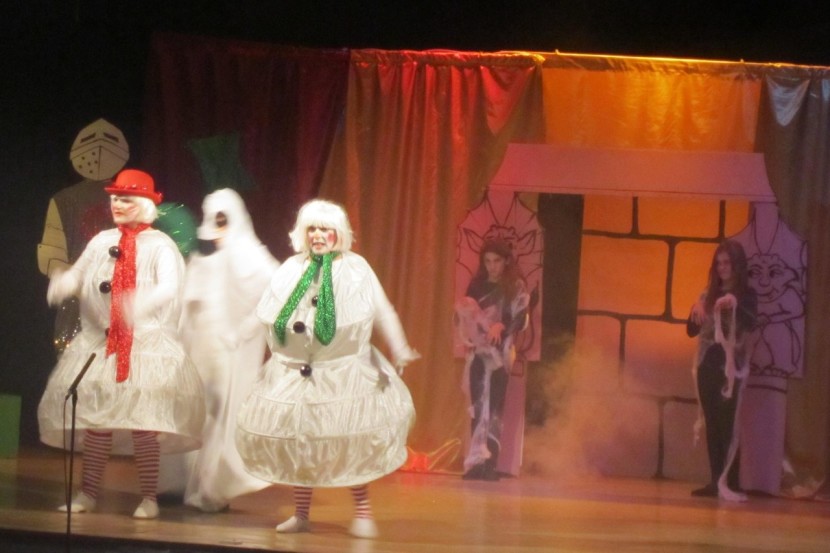 Members of the Spanish royal family are not unknown to come watch The Madrid Players’
shows sometimes. Who says the amateur theatre group is amateurish?

Madrid is well known for having the largest expat native English speaking community in Europe. There are many clubs and associations for English speakers and none native speakers, who would like to speak the language better. There are apparently more than 300 English language centres here. It seems only logical therefore that since Madrid is a wonderful city to live in, and there is a need for English teachers, that a number of ‘resting’ actors have made their way here and taken up a role for which they are well fitted, that of schooling others in the use of their native language.

Some of this group, augmented by others, mainly teachers working in bilingual schools and in the universities, and in addition Spaniards with a good command of the English language, are members of The Madrid Players, an amateur theatre group which has been in existence for more than fifty years. They are well known for presenting a British style pantomime every Christmas, attended on occasion by members of the Spain’s royal family.

As well as the annual panto they also take on other challenging work in English. They recently performed Robert Harling’s well known drama Steel Magnolias and have in the past successfully tackled work by authors as diverse as Alan Ayckbourn, Harold Pinter and Oscar Wilde.  Possibly most memorably, in a Samuel Becket evening, they presented Becket’s Not I which features only an illuminated female mouth.

Late in June they performed Warning: May Contain Nuts which consisted of two one act plays written by one of the members, Victor Gibson. He is not a teacher or resting actor, but a former ship captain who, in between other writing projects, develops safety documentation for international drilling companies.

Very much part of Madrid’s expat community (he’s married to a Spaniard who he met years ago when they were both on a drama course), Victor’s latest book, a sci-fi adventure novel, is titled RigMoves: In Space No One Can Hear You Swear. You can look it up at J&J Books and Coffee in Madrid, or online at www.shipsandoil.com and Amazon.com.

A scene from last year’s Madrid Players’ panto during which the two villains, disguised as snowmen, are being haunted by a pantomime ghost: “Look out, it’s behind you!” 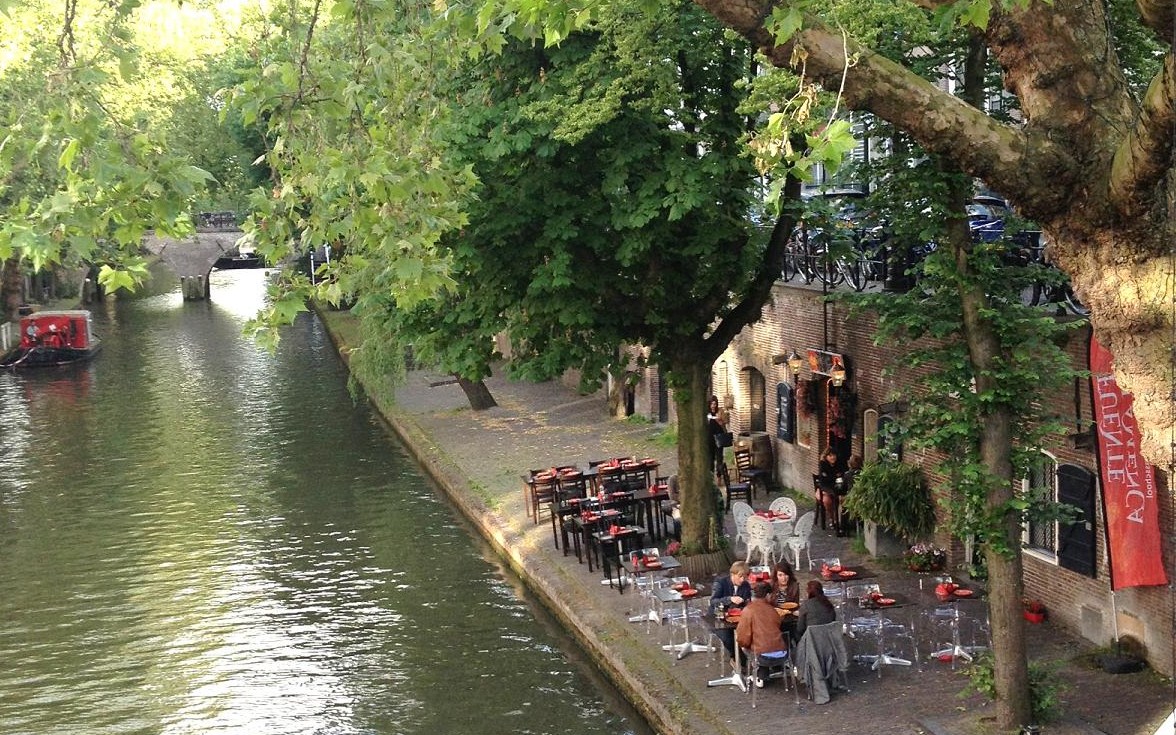 Next article MADRILEÑOS LIVE NEXT DOOR TO HEAVEN, OR SO THEY THINK »