THE LOVELY RAINBOW OVER MADRID

“Love is no crime (even between same-sex partners)”

THE LOVELY RAINBOW OVER MADRID

The Madrid Orgullo (MADO) is the biggest festival in Spain, held this year from the 2nd of July up to the 6th. MADO made for an unmissable series of events. From its humble beginnings as a small protest in the 1980’s MADO is now the nation’s most popular Gay Pride festival and Europe’s most important.  It never lets the people down!

Madrid is known for its great LGBT scene all year round but MADO’s series of extravagant and vibrant street celebrations is supremely impressive, its following huge and its capacity to summon the nation to its streets for a statewide party apparently boundless.  The streets of Madrid, and particularly the downtown Chueca district, were brimming with the signature rainbow flag that glittered proudly in the summer sun. Various shopfronts even swapped their usual window displays and were adorned with Pride banners, the people pledging their support and love for the festival, ready to enjoy the many lavish events held around the city.

The Orgullo inaugural star was none other than the incredibly charismatic winner of  Eurovision 2014 Conchita Wurst who also performed at the later 4th of July Shangay Pride Concert.  Multitudes piled into the Plaza de Chueca for a glimpse of the iconic star!

Other Orgullo events included numerous open-air concerts featuring live music and international DJ’s, free for all to enjoy. The celebrations also included other cultural and sport activities, among them the Mr Gay España 2014 contest and the race where participants wore high heels! Of course the fantastic Gay Parade was the climax and closing event of Madrid Orgullo; it kicked off at Atocha in the old section of the city and ended with a big bang at the modern Plaza de Colon.

The Parade was headed up by COGAM, the LGBT association in Madrid, with the slogan “We demonstrate for those who can’t”

We sat on the curb of the plaza alongside thousands of people all waiting expectantly for the most tantalizing parade in Madrid. We were anxious to see what this year had in store. Others gathered around a live concert where performers belted out tunes that had everyone tapping  their toes in the middle of the road. Babies, children, adults, and the elderly wore big smiles and waved rainbow flags, showing unlimited support for the gay community.

Dressed up for the occasion, a range of people walked down the street. Some were in drags, others weren’t dressed at all! The parade was divided into segments. Each segment belonged to a group supporting a cause. The Amnesty International, a transsexual group, youth groups, gay mothers, etc. were all present. Each group held banners reading “amor sin sexo,” “[los derechos gay] son derechos humanos,” and “un mundo sin discriminación.”

In between each segment was a band. The young drummer had everyone moving to the beat. The security forces were even dancing with the crowd. What a fiesta! A boy wondered what the people in the parade were there for and with boundless enthusiasm they told him. “For the gays!” they shouted.

All dressed up for the party

As the groups marched to the beat of the drums they shouted their grateful ‘thank you’s,” for the unstinting support the crowd gave them.

Madrid legalized gay marriage in 2005. Being one of the first few countries to legalize same-sex marriage, Spain now parties to the hilt. The MADO celebration continued in clubs and on the streets all weekend. Gay flags were hung all over Madrid showing support.

Many regard the Parade as the main event but MADO did not end with it. A glamorous closing party, spilled over from the parade and was heaving by midnight!

MADO is a live showcase for tolerance, freedom, love and respect for the LGBT community not only in Spain but in countries all over the world who unflaggingly fight for their rights despite daunting obstacles. Former Secretary of State Hillary Clinton calls LGBT rights “human rights.”

Over the course of history the LGBT community in Spain has had its ups and downs, from persecution under the strict Roman Catholicism to the repression under the Franco regime.  But from 2005 the LGBT community has been winning the fight for equality which has resulted in the legalization of same-sex marriage and adoption by same-sex couples. By no means, however, is this the end of the struggle; many countries are yet to adopt the enlightened landmark of Spanish legislations. It was only in July 2013, for example, that Britain has legalised same-sex marriage and Portugal, despite legalising same-sex marriage, has failed to negotiate a clear bill on the subject of adoption.

Movements such as Madrid Orgullo help facilitate the acquisition of equal rights.

Symbols of support for the LGBT community are everywhere

As an instrument for enhancing equality, awareness and diversity at home and abroad, MADO is unbeatable! This years’s festivities were a sure hit and have clearly proven why the Madrid Pride is one of the best in Europe if not THE best.  If you missed it this time around, make it a priority to attend this astounding festival next year, all on our doorstep in Madrid. And remember: In 2017 Madrid is hosting World Pride!

What else do the writings and pictures say? 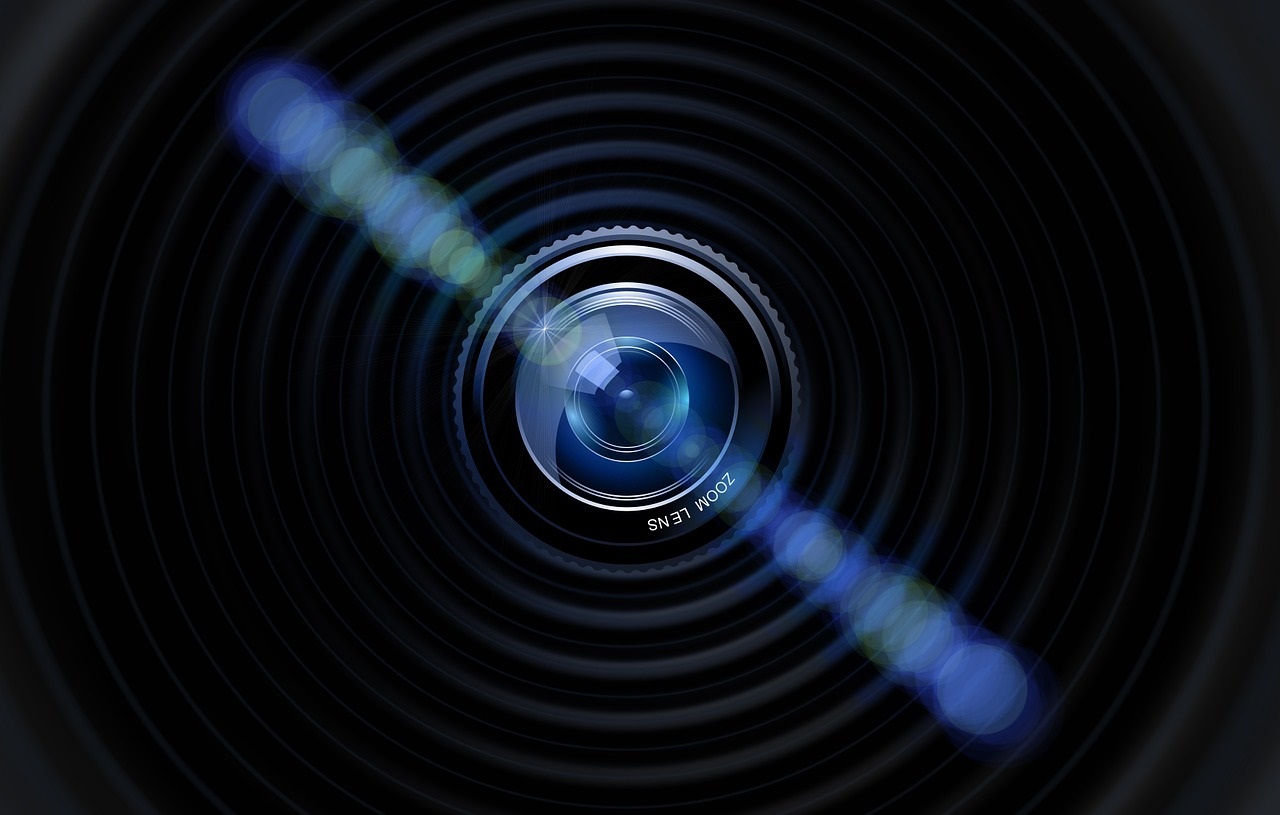