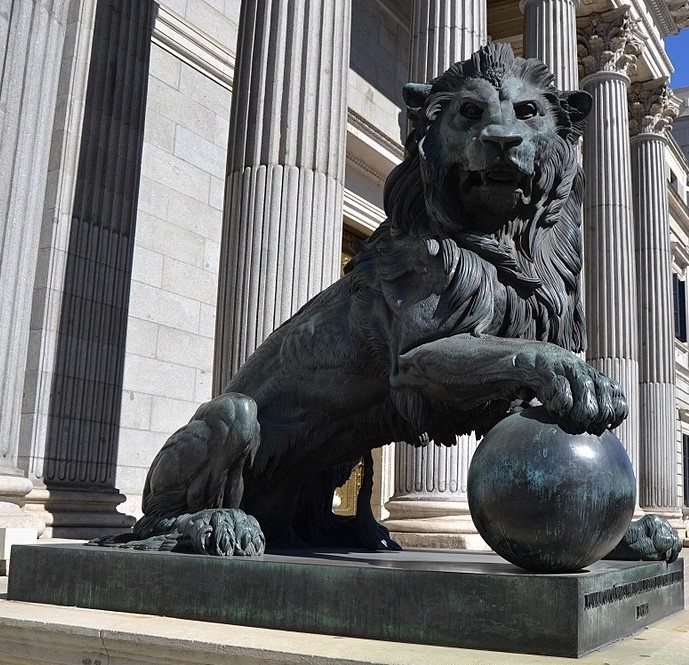 There are two formidable lions guarding symbolically the Congress of the Deputies, right? By popular designation, they’re called Daoiz and Velarde, in honor of the two artillery officers of the old Monteleón barracks in Madrid, heroes of the 2 de Mayo uprising against the French occupation forces (1808). 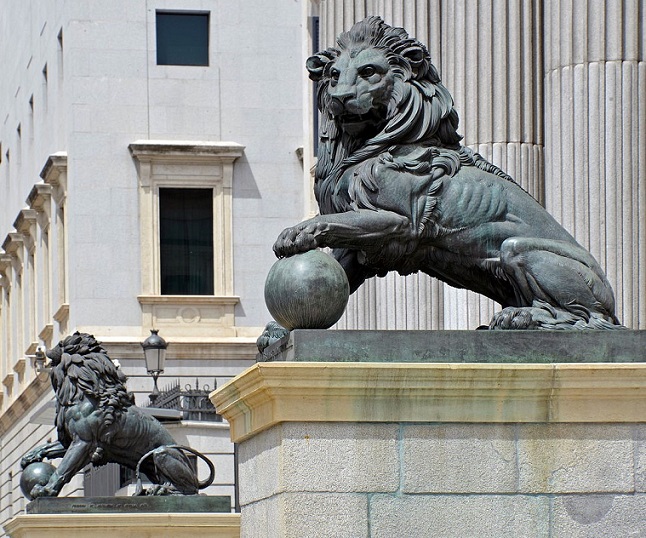 Velarde-Hippomenes, in the forefront, and Daoiz-Atalanta in the background, guard the Congress of the Deputies

In a Land of Individualism where debate and dispute are a favorite pastime, the shaggy-haired wild cats enjoyed – and still do – a surprisingly universal popularity among the Spanish people and no quarrelling about them either. Until one fine day it was discovered that Daoiz, the lion on the left when the viewer is facing the Congress, has no joystick!

For some, the anomaly was intolerable. And so in 2012 Canal Historia (History TV Channel) launched a campaign in the press and the social media to endow Daoiz with the missing member. The campaign actually won a prize from the big-scale Festival Iberoamericano de la Comunicación Publicitaria. 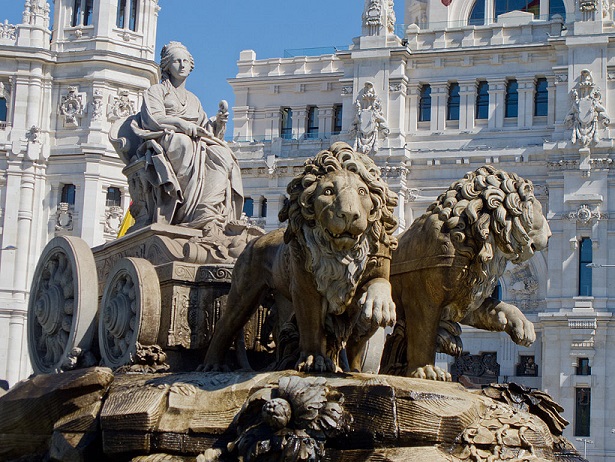 Close to the Congress of the Deputies, Hippomenes and Atalanta pull Cybele’s chariot at the fountain built in her honor

Well, what do you know! The campaign was ill-advised. Officially, the lions at the Congress of the Deputies represent Hippomenes and Atalanta, husband and wife in Greek mythology whom irate Cybele punished by turning them into lions for making love in one of her temples.

The lion who’s missing a joystick at the Congress of the Deputies, known popularly as Daoiz, is Atalanta really and she has no business sporting a manly member!

Hippomenes and Atlanta are also at the iconic Fountain of Cybele (Fuente de Cibeles) in front of the Cybele Palace, formerly Communications Palace, in Madrid, pulling the Greek goddess´ chariot. 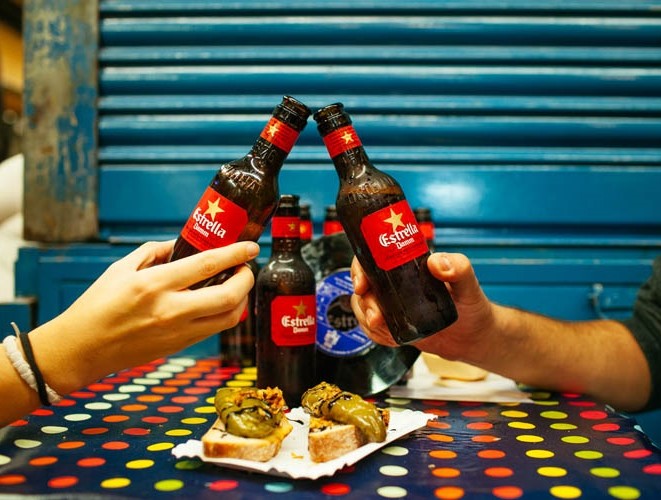 Previous article « GUIDEPOST’S PICKS FROM TAPAPIES 2018: The Best Tapas in the Coolest Neighborhood of Madrid 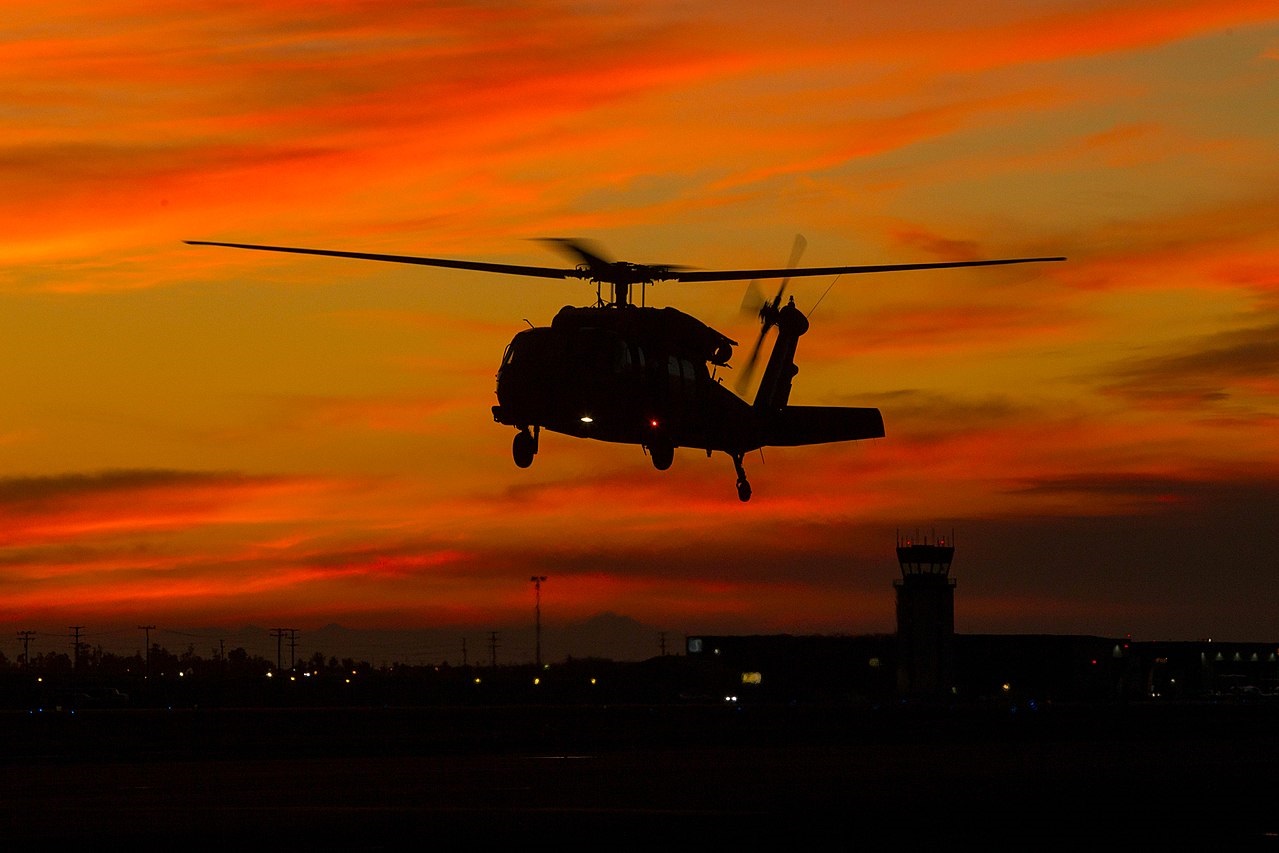 Next article STATESIDE STORIES–The Wildfires in California: Devastation in Paradise! »