THE HOLIDAY SEASON HAS BEGUN AT ASM! 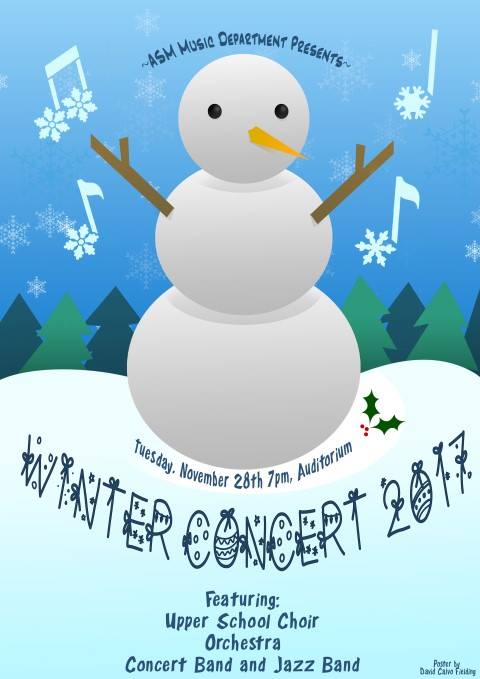 ASM kids have just celebrated their Thanksgiving. It was really a Thanks for My Folks party for the first graders; they said what they were most thankful for was their family!

Things didn’t end there because the Joyful Season is rolling at ASM; no holding ‘em back now! The American School’s Orchestra, Upper School Choir, Concert Band and Jazz Band are holding their Winter Concert 2017 as early as this Tuesday, the 28th of November at 7:00 PM. Hear Jingle Bells already? 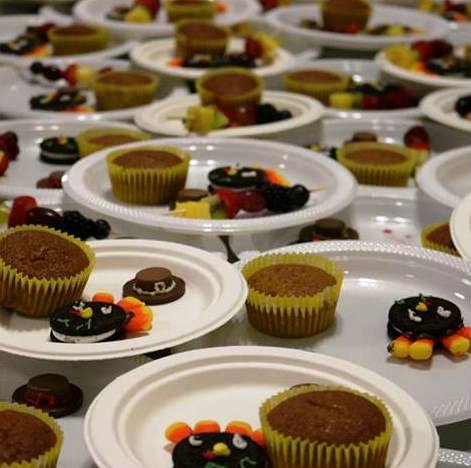 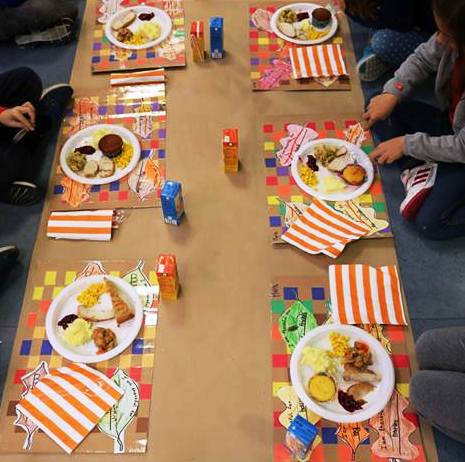 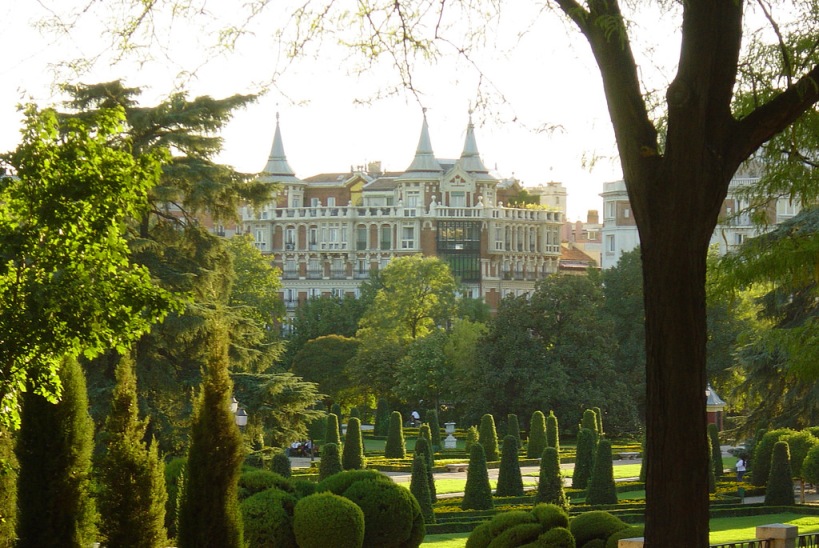