THE G-7 SUMMIT IN BIARRITZ AND OTHER TRAVEL TRADITIONS ARE EXPECTED TO SNARL UP TRAFFIC IN THE FRENCH TOWN AND AT THE SPANISH-FRENCH BORDER. BEWARE! 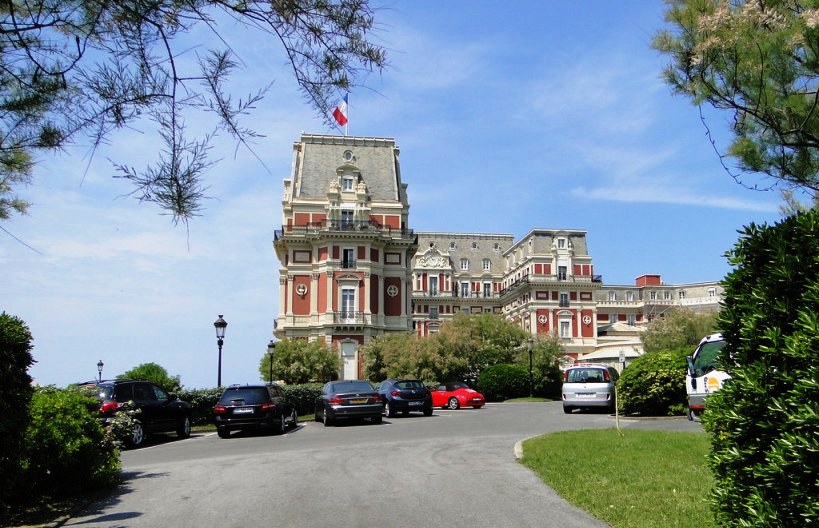 Biarritz, a scant 20 km from the Spanish border.

Due to the G-7 Summit being held from 23 to 26 August, the Spanish Directorate-General of Traffic (DGT) is reminding people returning to Spain from holiday or on weekend trips that delays and long tail-backs are expected in the French town of Biarritz and at some border crossings in the Basque Country.

The French government expressed its concern to Spain over the rallies and demonstrations that tend to accompany this type of event and that will foreseeably affect traffic. It should be remembered that the French town is located just 20 kilometers from the Spanish border.

The  call to avoid border crossings in the Basque Country has been made not only because of the Summit but because it coincides with the days with a very high volume of vehicle movements by road:

> Summer weekend in which the number of movements are double those of a normal weekend.
> Busy return period for traffic under Operation Crossing the Strait from Morocco.
> Return of travelers from Portugal.
> Return for many European citizens after the summer holidays to their places of origin.

The border crossings that will foreseeably be affected are those of Behobia, Biriatou (AP-8); Puente de Santiago (N-I) and Dantxarinea (N-121-B) into France. 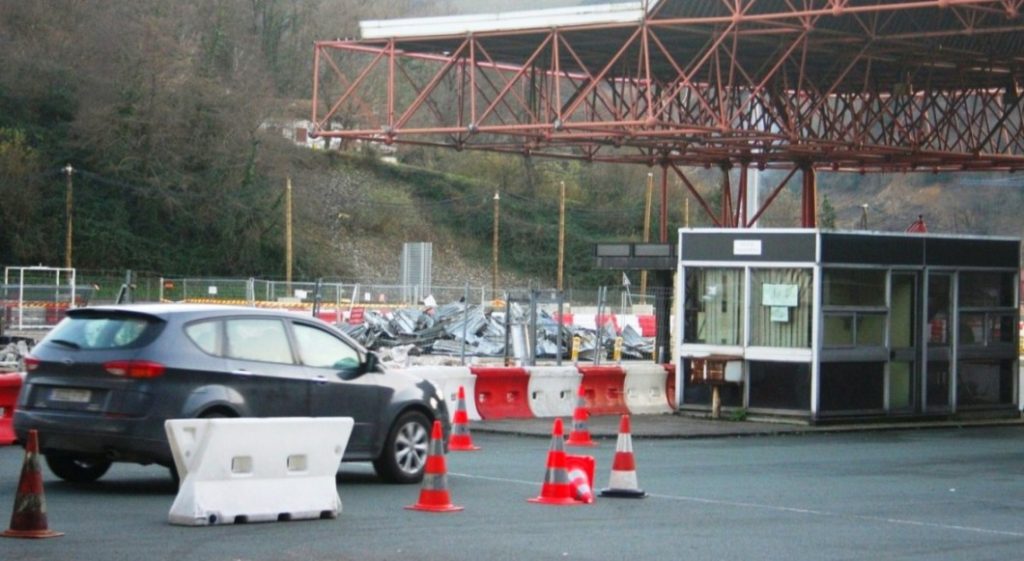 Biriatou at the Spanish-French border

On the same dates in 2018, without a Summit of the characteristics of the G-7 being held, the build-up of traffic at these border crossings exceeded 200,000 vehicles heading into France.

Taking all these into account, the DGT, in a projected joint action with the Regional Traffic Authority of the Basque Country, will be adopting a series of measures  among which are

Information in real time
Through the channels available to the DGT (variable message signs on highways, web pages, social media, informative bulletins on the different radio stations on the state of the traffic on the highways), information will be provided on the importance of planning trips on the days prior and subsequent to the Summit for those driving in areas close to the Summit location and avoiding, at any event, traveling into France from the Basque Country.

Previous article « KICK THE BALL BUT PLEASE DON’T CHOP DOWN THE TREES! 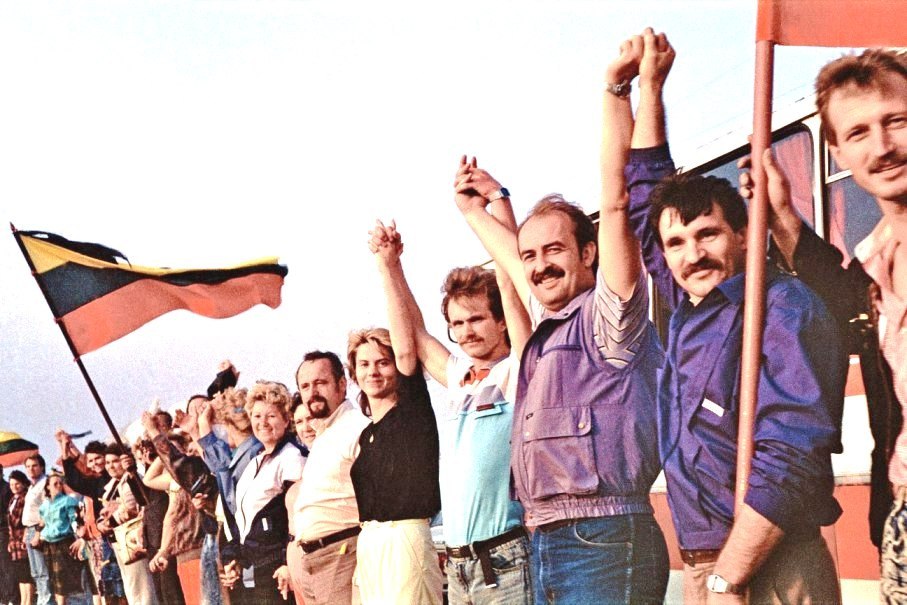 Next article A FREE EUROPE: DAY OF REMEMBERANCE FOR THE VICTIMS OF TOTALITARIAN REGIMES »