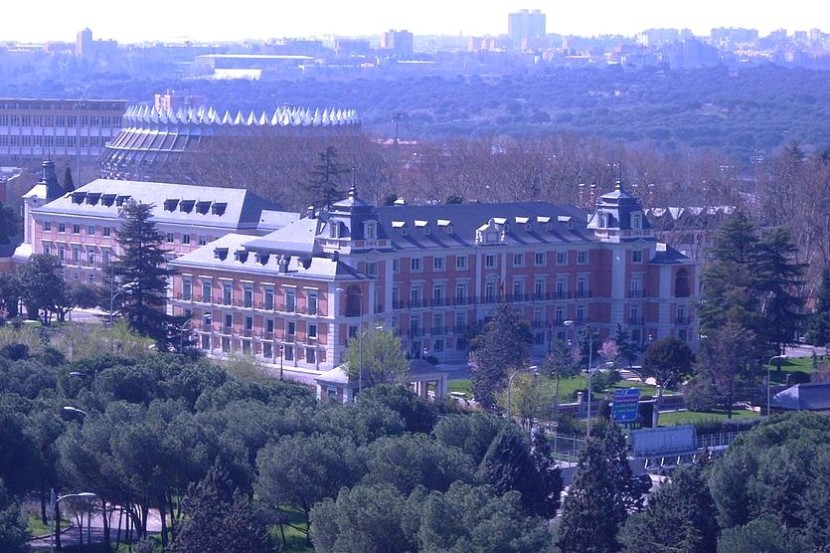 Author’s Note: If you are unfamiliar with the political landscape in Spain, read my previous article on the subject.

Last month, Spain held municipal elections across the country.  The Partido Popular remains the largest party across the country, but its support has fallen by 10% since 2011.  Rather than take part in the election on its own, Podemos joined various coalitions with other left-wing parties around Spain, running in Barcelona as “Barcelona in Common”, in Alicante as “To Win Alicante”, and in Madrid as “Ahora Madrid (Madrid Now)”.

Here in the capital, the Podemos-led Ahora Madrid coalition reached an agreement with the socialists on the Madrid City Council, forming a majority that locked the PP out of government.  Together, the Ahora Madrid – Partido Socialista coalition has 29 of the 57 seats on the city council, the slimmest majority possible.  Madrid’s new mayor, Ahora Madrid’s Manuela Carmena, is a retired Judge of Penitentiary Vigilance and head of the Penitentiary Vigilance Court No. 1 of Madrid. She was a  former member of the Communist Party of Spain and the city’s second female mayor.

The new city council has already been embroiled in some controversy, when Ms. Carmena announced that her party would not seek to form a public municipal bank, part of the platform on which it was elected.  The purpose of the bank would have been to provide loans to low-income, and therefore high-risk, borrowers, in order to supplement a perceived lack of lending on the part of private banks.  The idea had come under some criticism from the Tax Agency, which released a report that suggested the startup costs for such a bank would be between €10 billion and €20 billion.  The report stated that the creation of the public bank would be impractical, as the current budget for the cash-strapped city of Madrid is around €4.4billion.

Ms. Carmena has also proposed changing the name of the Plaza Margaret Thatcher, which was dedicated just ten months ago.  Ms. Carmena described the former British Prime Minister as “the Iron Lady who enslaved the workers”, and suggested that the Plaza be named after the late Pedro Zerolo, a politician and gay rights activist.

After researching this story, I took to the streets to ask supporters of the parties what they thought of the municipal election results, and the subsequent controversies which have ensued in the past month.

“Obviously I’m disappointed with the results, but I’m not surprised” a PP supporter said.  “The people expect [the economy] to get better quickly, but that’s not how it works.  The market has to see that the city isn’t going to go crazy, like for example, by electing [Manuela] Carmena, before investors would trust Madrid with their money.”

“We’ve seen already that Podemos breaks their promises,” a PSOE voter said.  “They can’t create a bank because they don’t understand how to create a fair country with limited money.  They promise money they don’t have and they don’t know how to get it.  They are just taking support away from PSOE, which is actually a credible political party”.

One Ahora Madrid voter told me that criticism was unfair “[The people in the Ahora Madrid coalition are] not politicians, and the other parties think that’s bad.  I think it’s good.  They have some things that they need to learn.  Of course, I’m disappointed that they couldn’t fulfill all their promises, but what’s more important is the vision that they have for the city.”

A Ciudadanos supporter, who absolutely insisted on speaking in English, told me he thought “the bank was never going to happen. It was kind of a joke.” Much worse, in his view, was the renaming of the Plaza Margaret Thatcher. “I would be surprised if the British don’t take that as an insult. I mean, I would.  She’s not even in the national legislature, and already she’s causing an international problem.”

When I asked him why his party did so poorly in the elections, he responded: “I don’t accept that they did.  They’ve never had seats on the city council before, and now they do.  I think the biggest problem is that outside of Valencia and Barcelona, nobody really knows who they are.  I think they’re going to surprise everyone during [sic] the general election when people are more familiar with who they are.”

While Madrid is traditionally a bastion of PP support, if the municipal election results in May are any indication of the general election results, then left-wing parties like Podemos can expect to do quite well here which, on the other hand, may or may not have a nationwide repercussion.  However, if the public isn’t thrilled with their new city council, then the capital’s voters may decide to return to their old habits and vote Partido Popular. Yet, again, a majority conservative vote from Madrid in no way guarantees that the incumbent prime minister, Mariano Rajoy, will be re-elected for another tenure at the Moncloa Palace. 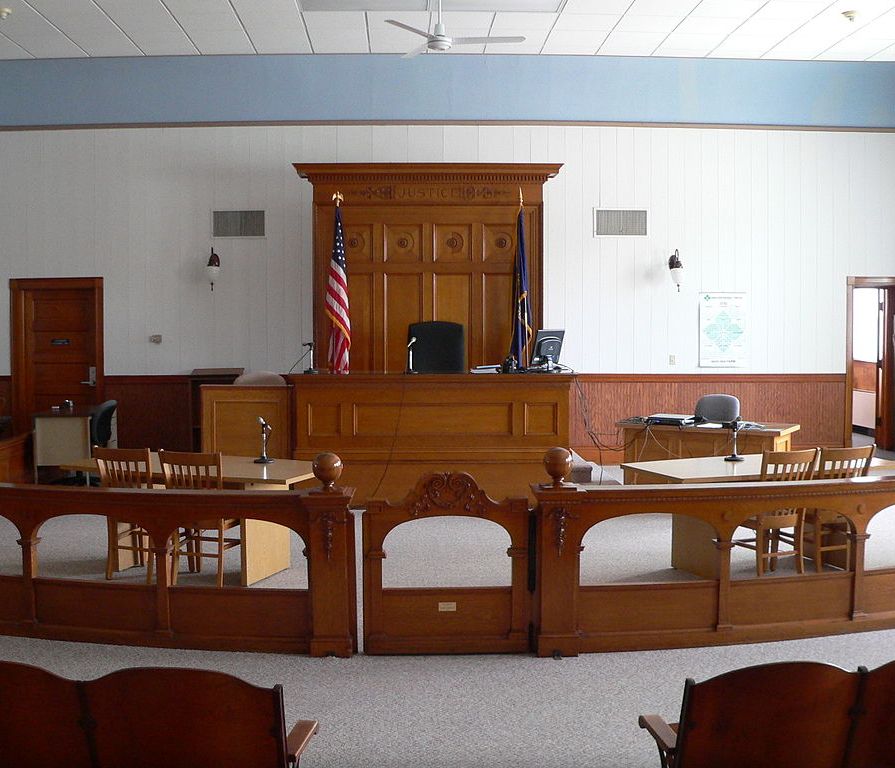 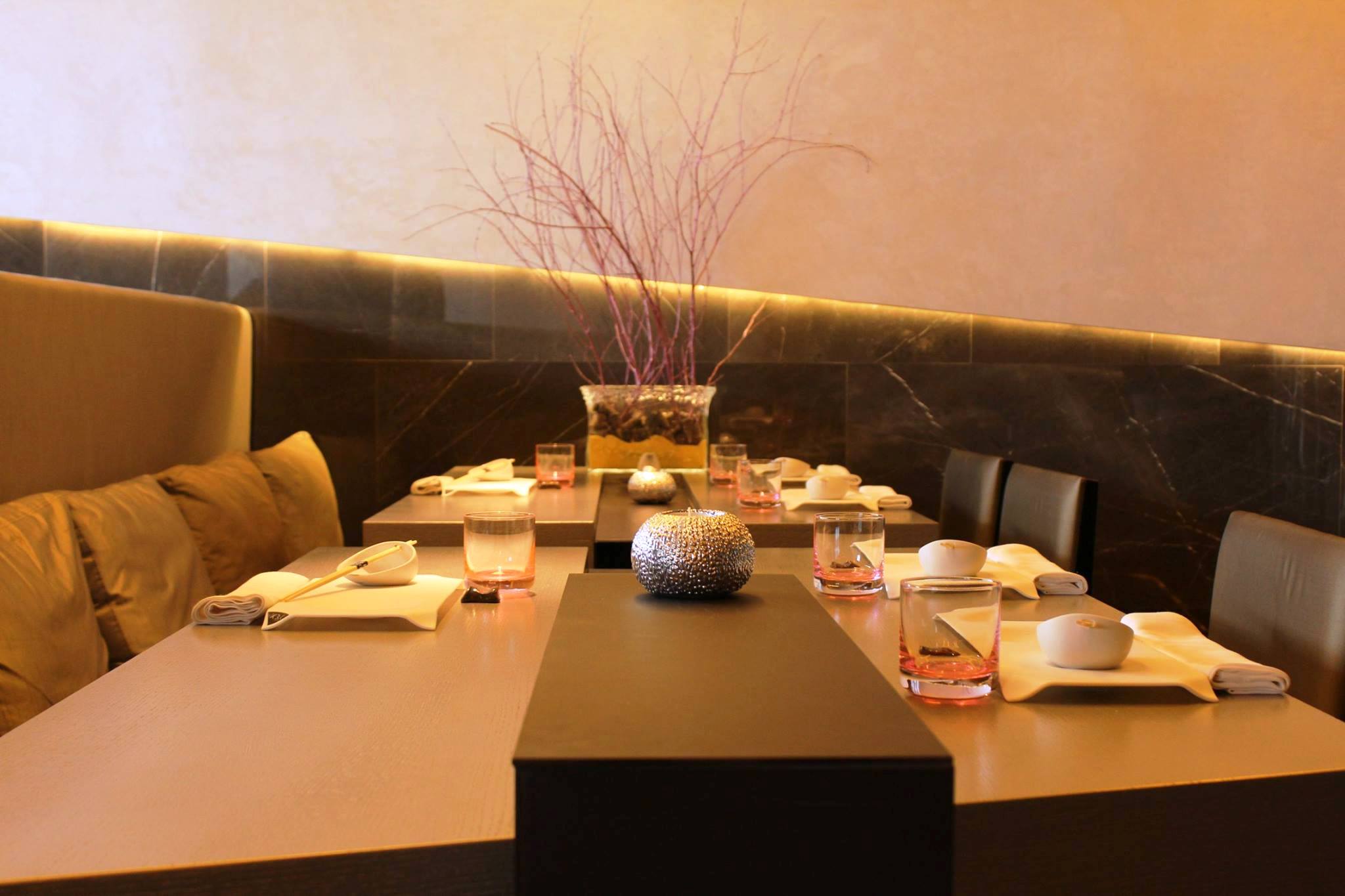