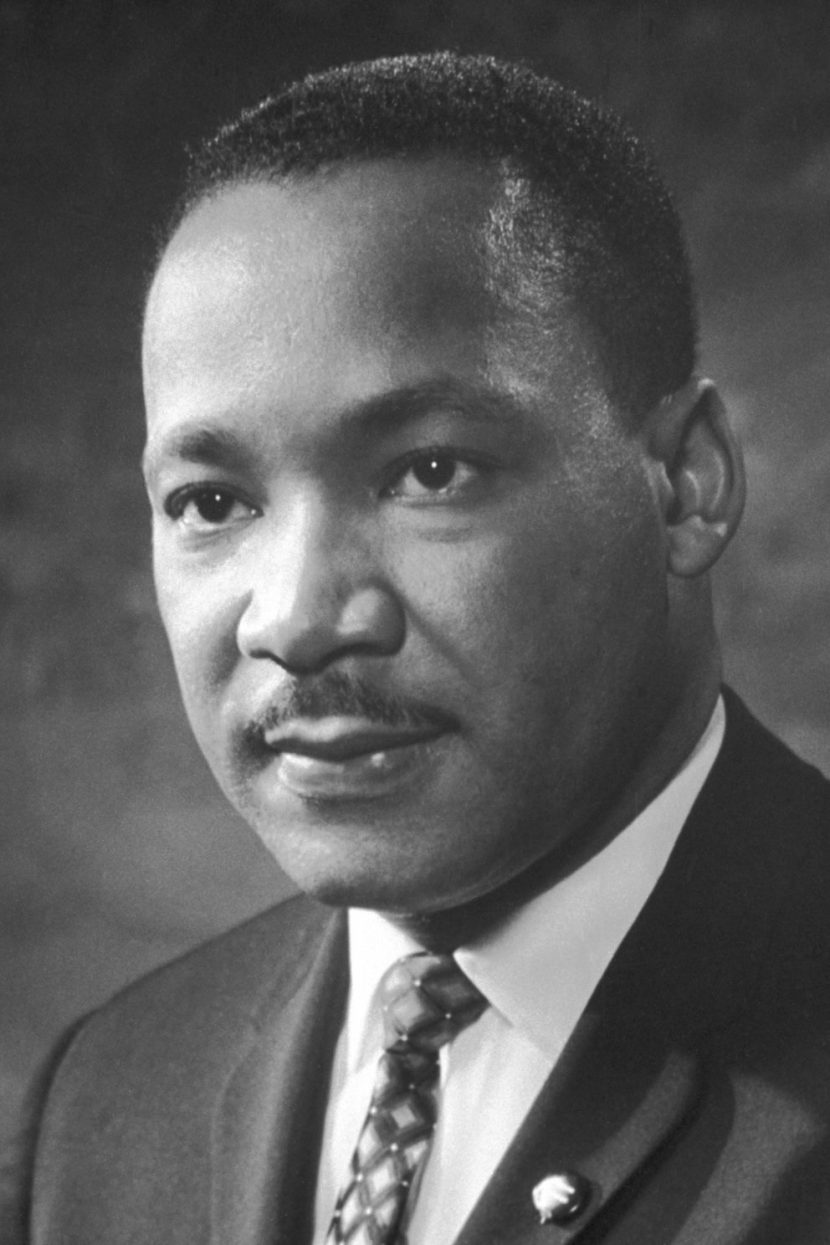 You might want to attend the First Martin Luther King Nonviolence Conference at the Nave Terneras de Matadero-Madrid (Paseo de La Chopera, 14). The Conference aims to launch a debate on nonviolence through the participation of 18 renowned national and international activists the likes of the Serbian Sinisa Sikman, an international strategic nonviolence struggle trainer at the CANVAS Academy; the British Andrew Methven, a Nonviolence Program Worker at War Resisters’ International giving resources and training for nonviolent social change; the Indian Ramesh Chandra, a campaign coordinator for the nonviolent movement Ekta Parishad, and a promoter for the Jai Jagat 2020 march; the Argentinian Verónica Pelicaric, one of the main nonviolent movement theorists and the ex-president of the Center for Nonviolent Resources in Montreal; the Spanish co-Director of Ecooo Revolución Solar, Cote Romero; Carmelo Ramirez, Director for Institutional Cooperation and International Solidarity of the Cabildo of Gran Canaria, the Canary Islands; and the Spanish author and frequent speaker  at conferences and seminars on alternative lifestyles, Jose Eizaguirre.

There will be three discussion panels (“Nonviolence Against Economic Power,” “Nonviolence and Disobedience Against Unjust Laws” and “Nonviolent Culture and Education”) which will take into consideration the growing need for global nonviolence.

The conference will share the current experiences of the nonviolent movement in the world and will further develop this in the fields of economy and technology, law, education, art and culture.

The conference will end with a meeting on tools for the nonviolent march in Spain. 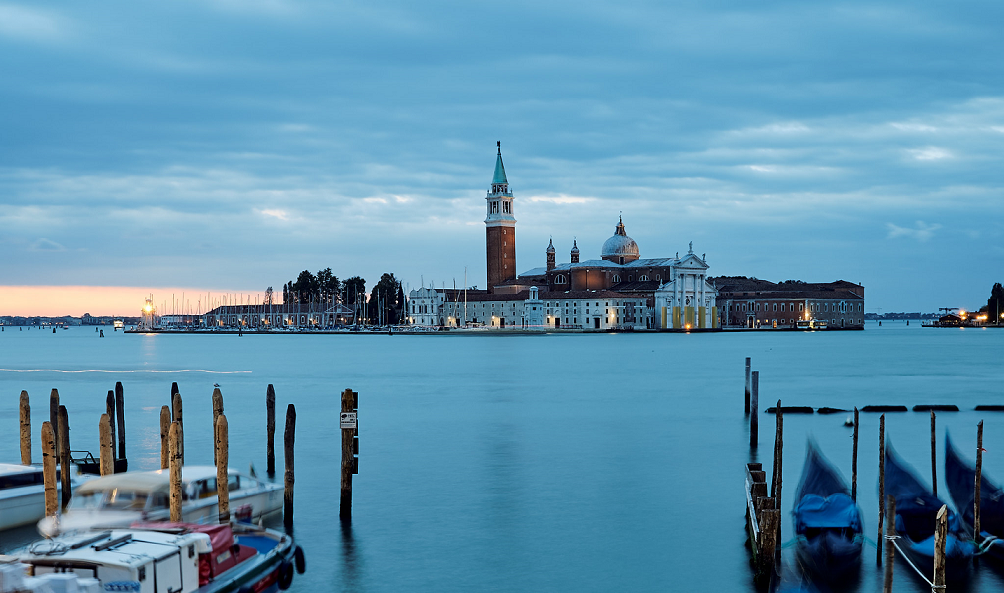 Next article A TASTE OF VENEZIA: THE EXTRAORDINARY FOOD & WINE EVENT 2018 »