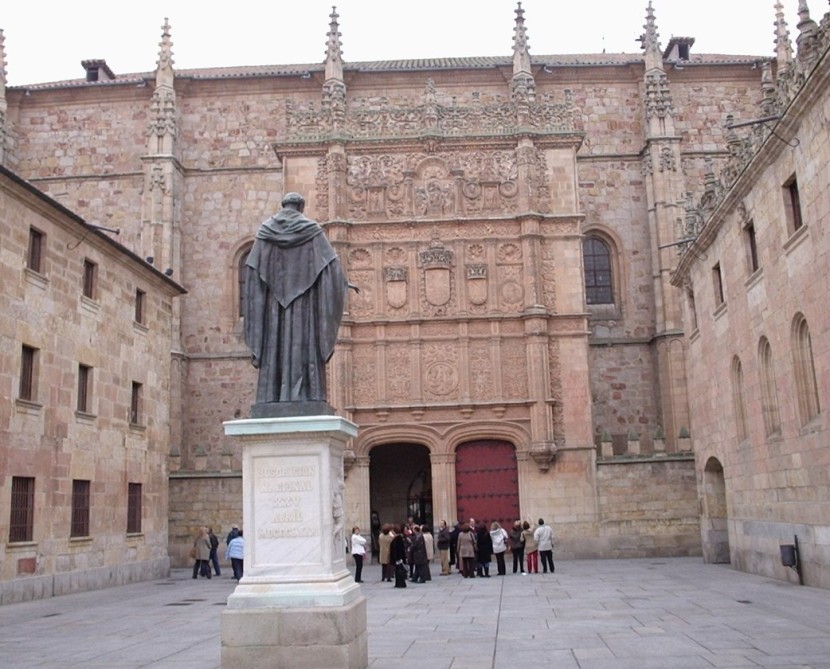 THE OLDEST TOP 10 UNIVERSITIES OF EUROPE ARE:

Students of the University of Bologna, 15th century image, PD 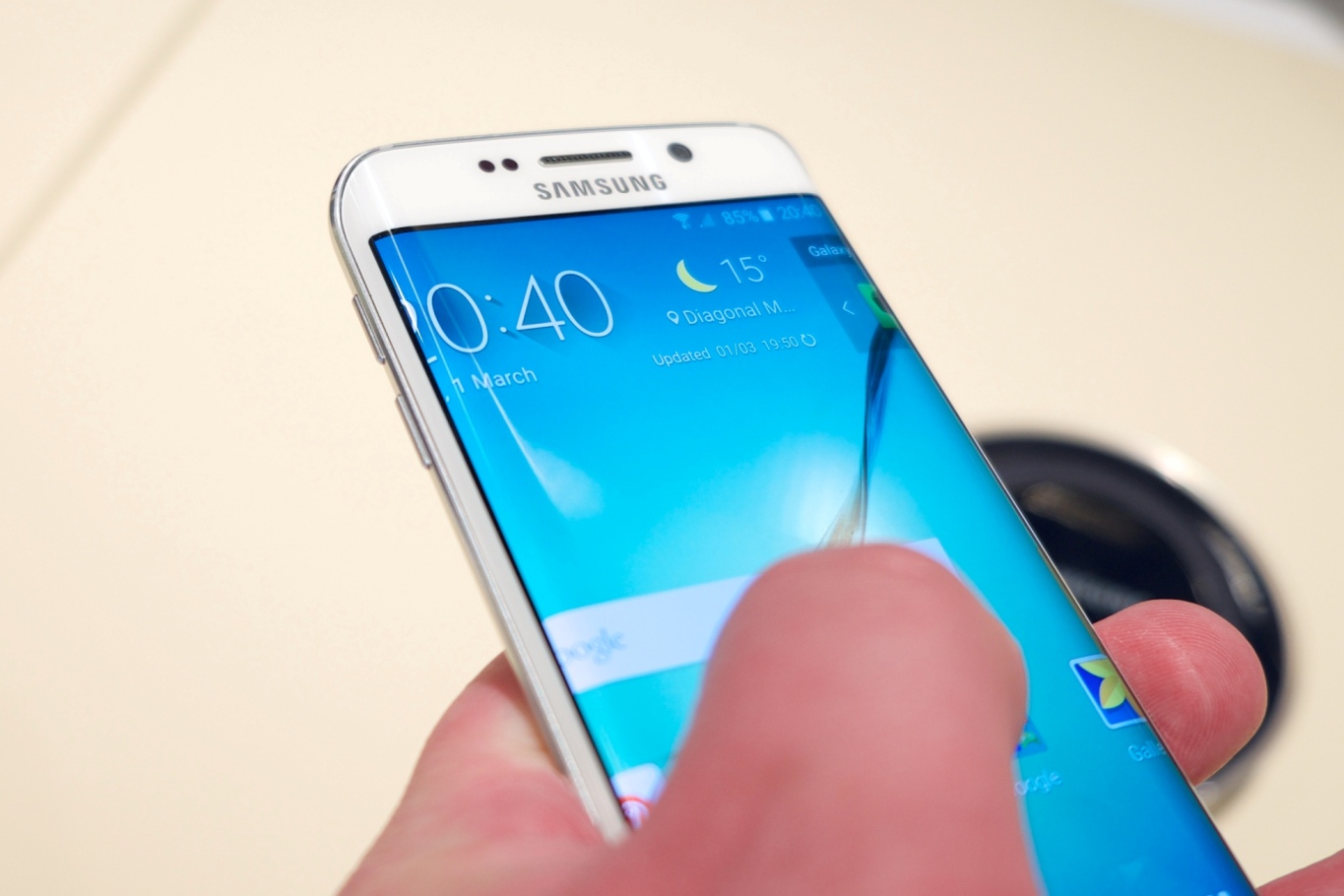 Previous article « BARCELONA IS CAPITAL OF MOBILE WORLD
Next article ENTERTAINING: A LITTLE OF EVERYTHING IN THESE COLD WINTER DAYS »