La Filarmonica, during its fourth season, is bringing an outstanding chamber group, The Munich Chamber Orchestra, to Madrid. The group, under renowned conductor will play works by Mendelssohn, including the famous Scottish scenes, and Beethoven.

The Munich Chamber Orchestra, under Liebreich, with 65 years of history is considered one of the best chamber groups in Europe and a very important institution in Munich as it has the highest number of season ticket holders of any European chamber group. Together with Liebreich, who is also principal conductor of the Symphonic Orchestra of the Radio National of Poland of Katowice, the orchestra will make its debut with La Filarmonica going on a grand tour of Vitoria, Gerona and Barcelona, which will include works of Mendelssohn.

Pianist Alexei Volodin is a great interpreter of Mendelssohn

The renowned pianist Alexei Volodin will complete the program with Mendelssohn, of whom he is a great interpreter. Considered one of the great musicians and pianist, Volodin is very well known in musical circles of Madrid. The Russian pianist will display his great musicality, brilliant technique and unmistakable sound by way of Piano Concert No. 2.

When Felix Mendelssohn was twenty years old, he travelled to Scotland (Summer 1829). Inspired by the Scottish landscape, that fateful trip resulted in his two most popular works, The Hebrides and his Symphony Nº 3 in A minor, a.k.a. Scottish.

Beethoven as a young man

Portrait of Beethoven as a young man by Carl Traugott Riedel (1769–1832):
https://en.wikipedia.org/wiki/Ludwig_van_Beethoven#/media/File:Beethoven_Riedel_1801.jpg, PD 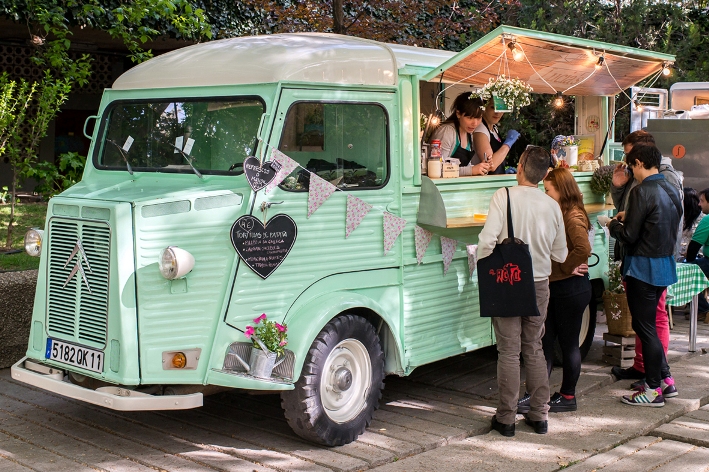 Next article FOOD TRUCKS EXPO IS IN TOWN »