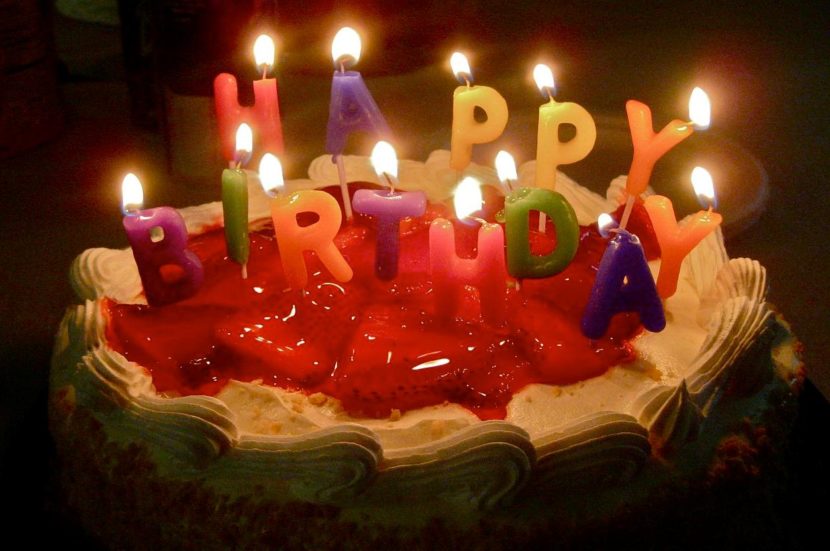 Commission President Jean-Claude Juncker: “Our parents and grandparents founded this Union with one common vision: never again war. It was their strong conviction that breaking down barriers, working together – and not against each other – makes us all stronger. History has proven them right. For 60 years, the values on which this Union is built have not changed: peace, freedom, tolerance, solidarity and the rule of law bind and unite us. . . We must fight for them every day. Our democracy, our diversity and our independent and free press are the pillars of Europe’s strength . . . The European Union has changed our lives for the better. We must ensure it continues to do so for those that will follow us. For now, all roads lead to Rome. After Rome, and however it is paved, there is only one way forward: European unity.”

On 25 March 2017, EU leaders came together at the Rome Summit to celebrate the 60th anniversary of the Treaties of Rome which were signed on that same day in 1957. At the Palazzio dei Conservatori where the Treaties of Rome were signed, they signed the Rome Declaration which underscores the Union‘s past achievements and present challenges, and pledges to work for stronger unity in order to go on benefiting European citizens.

Spanish Prime Minister Mariano Rajoy, third from left, with Italian PM Paolo Gentiloni, President of the European Council Donald Tusk, and PM of Malta and current president of the EU Joseph Muscat, in Rome for the commemoration of the Rome Treaties

The Rome Declaration, prepared jointly by Presidents Tusk and Juncker and Prime Ministers Muscat and Gentiloni, marks the beginning of a process. After the Rome Summit, the Commission will present a series of reflection papers on key issues: (1) developing the social dimension of Europe; (2) deepening the Economic and Monetary Union; (3) harnessing globalisation; (4) the future of Europe’s defense and (5) the future of EU finances. President Juncker’s State of the Union speech in September 2017 will take these ideas forward before first conclusions can be drawn at the December 2017 European Council. This will help to decide on a course of action to be rolled out in time for the European Parliament elections in June 2019.

The Treaties of Rome – signed by the six founding Member States (Belgium, France, Italy, Luxemburg, the Netherlands and West Germany) – paved the way for the European Union that we know today: a reunited continent of peace, founded on the values of solidarity, democracy and the rule of law. Its Single Market (the European Economic Community) insures freedom of choice and movement, economic growth and prosperity for 500 million citizens. It is the largest trading bloc in the world and the biggest donor of development and humanitarian aid. (Also established by the Treaties of Rome was the European Atomic Energy Community, a.k.a. Euratom.)

EU‘s 60th anniversary is a moment to look back on the Member States’ collective achievements and to discuss the future of the EU. Following the presentation of the Commission’s White Paper on the Future of Europe, EU leaders adopted the Rome Declaration.

On 1 March, ahead of the Rome Summit, the Commission launched a pan-European debate frameworked by the White Paper on the Future of Europe, which will enable citizens and leaders to shape the vision of the 27-member EU.

The White Paper presented by the European Commission on 1 March offers five scenarios for the Union’s evolution by 2025:

The Treaties of Rome established a common market where people, goods, services and capital can move freely and created the conditions for prosperity and stability for European citizens. Based on this foundation and the common values of democracy, the rule of law and respect for human rights, the Union grew. Reunited after the fall of the Berlin Wall, the Continent was assured of prosperity, social and economic well-being, and sustainability for 500 million citizens.

The EU is now a place where Europeans can enjoy a unique diversity of culture, ideas and traditions. Europeans have formed life-long bonds with each other and can travel, study and work across national borders. Europe is a pioneer of gender equality, with women’s employment rate now at an all-time high. 6.5 million Europeans are currently working in another EU Member State. 1.7 million Europeans cross a border to work in another Member State every day. 9 million young Europeans have benefitted from the Erasmus programme of educational, vocational and professional exchanges.

In 2017, as the EU celebrates 60 years of the Treaties, it can be said that for the first time in ten years economic growth is back in each and every Member State. The euro – the common currency in 19 out of 28 EU countries – is used by 338.6 million people every day. The European Union has become the largest trade bloc in the world. The total exports of the EU27 are worth around €5.8 trillion. This represents over one third of total global exports, more than two and a half times China’s exports, and over three times those of the USA. The EU is the top trading partner for 80 countries. Every additional €1 billion in exports supports 15,000 jobs across the EU.

Representatives of EU Member States, except the UK, and EU officials at the ceremony of the signing of the Rome Declaration

The signing of the Treaties of Rome on 25 March 1957 in the Audience Chamber of the Palazzo dei Conservatori, Rome

Beethoven: his “Ode to Joy” is EU’s official anthem 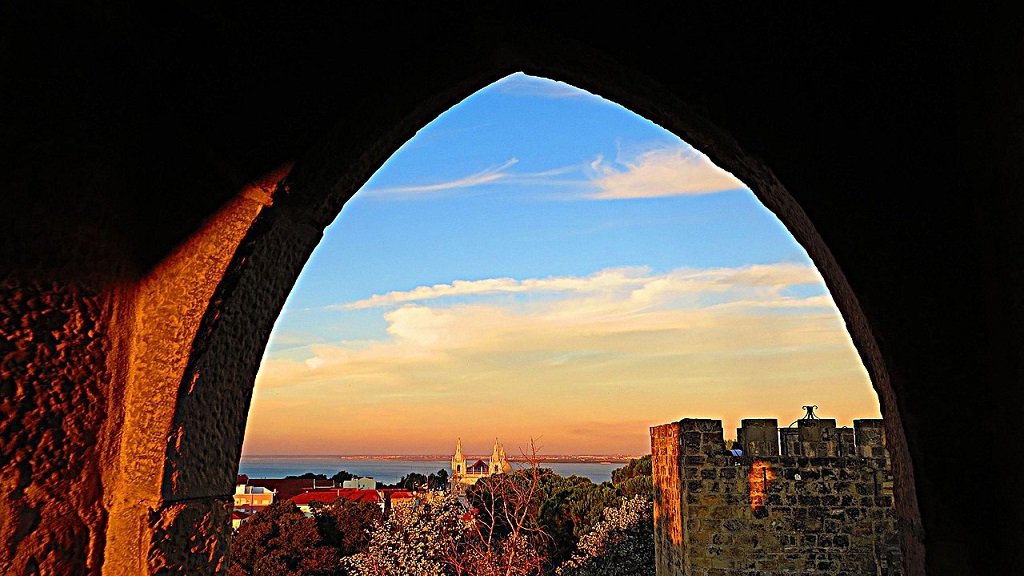 Next article A Second Opinion: In the U.S.A, The West fights back at The East! »