THE EU AND THE US PREPARE AGREEMENT ON TRANSATLANTIC TRADE OPPORTUNITIES 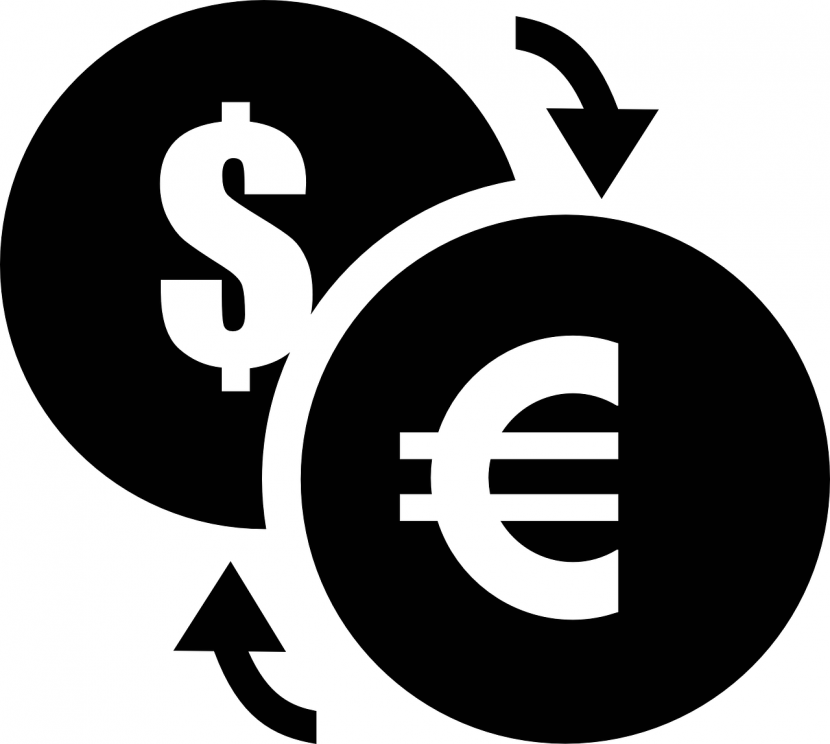 The Transatlantic Trade and Investment Partnership

Source: The European Council and the Embassy of the United States in Madrid

The United States and the European Union are currently negotiating the Transatlantic Trade and Investment Partnership (TTIP), a trade agreement that aims at removing barriers in a wide range of economic sectors to facilitate the buying and selling of goods and services between the EU and the US.

New opportunities for trade and investment that will be created by the proposed TTIP will be especially valuable for small and medium-sized enterprises (SMEs), according to a report from European Union (EU) and U.S. officials.

Trade barriers tend to disproportionately burden smaller firms, “which have fewer resources to overcome them than larger firms,” the report says.

The latest round of negotiations on the pact concluded March 14 In Brussels, with the next round to be held in Washington “before the summer.”

In the EU and the United States, SMEs and startup enterprises are critical motors of growth and job creation. “Ninety-nine percent of European and U.S. companies — over 20 million companies in the European Union and 28 million in the United States — are SMEs. In the European Union, SMEs provide two-thirds of all private sector jobs and have a tremendous capacity to create new employment,” according to the report.

U.S. and EU negotiators are working to ensure that SMEs are in a position to take full advantage of the opportunities that the trade pact will provide.

As part of this effort, the negotiators are discussing the inclusion of a chapter dedicated to SME issues. Such a chapter could establish mechanisms for both sides to work together to facilitate SMEs’ participation in transatlantic trade after TTIP takes effect. Provisions could also include an SME committee that would engage with the small business community and the development of web-based information and other resources to help SMEs understand the provisions of the agreement and how they can benefit from it.

A chapter on SMEs could also strengthen existing cooperation between the U.S. Department of Commerce and the European Commission. That work aims to help SMEs benefit from transatlantic trade and investment through workshops and other programmes. Future cooperation under a TTIP SME chapter could help SMEs take better advantage of commitments in other parts of TTIP that may have particular importance for them.

In the European Union and the United States, small and medium-sized enterprises (SMEs) and start-up enterprises are critical motors of growth and job creation. Ninety-nine percent of European and U.S. companies – over 20 million companies in the European Union and 28 million in the United States – are SMEs. In the European Union, SMEs provide two-thirds of all private sector jobs and have a tremendous capacity to create new employment. 85% of net new jobs between 2002 and 2010 were created by SMEs. In the United States, small businesses have provided over half of all jobs and two-thirds of all net new jobs in recent decades. On both sides of the Atlantic, SMEs are an important source of innovation, new products, and new services, and are already benefitting from transatlantic trade.

Here are some examples.

Perkins Products, a company with 24 employees in Watertown, Massachusetts, makes assistive technology for the visually impaired. Last year, the company sold approximately $800,000 worth of goods to EU countries, including the UK, France, Sweden, Poland, Germany, Spain, Czech Republic, and Greece, helping visually impaired children to learn braille and providing visually impaired adults with tools to succeed in mainstream occupations. Because the company’s products serve people who are often challenged economically, any additional taxes and customs duties can prevent the company’s products from reaching those in the greatest need, and lengthy customs protocols add additional export time. David Morgan, Vice President and Company Manager, says, “[t]he concept of a TTIP agreement, which would make it easier for people who are blind or visually impaired to access our assistive technologies, could be a life-changer… literally. This initiative not only makes good business sense for U.S. companies, but also will make visually impaired people more independent and employable in the countries to which we export.”

Integrasys S.A. is based in Madrid and specialised in satellite telecommunication systems. Their product makes it possible to install satellite antennas quickly while minimising costs and interference with satellite transmission stations. They have already had international success. Now, after considerable marketing efforts in the United States, Integrasys has an opportunity to cooperate with one of the most successful companies in the U.S. satellite industry and is in the process of opening a new sales office in Virginia. Alvaro Sanchez, International Sales Manager told us, “Thinking about the TTIP, we see not only a chance to eliminate specific barriers to trade but also to reduce the psychological gap between entrepreneurs in the transatlantic market. We expect to be one of the European SMEs that will grow significantly in the American market, with the help of the TTIP.”

BioElectronics Corporation, located in Frederick, Maryland, has approximately 50 employees and makes medical devices that reduce pain and speed healing for consumers. While the company already exports its devices to the EU, and recently received an initial order from a customer in Italy valued at $150,000, it hopes that TTIP will reduce tariffs and provide easier access to the EU market for its products. “Today we live in a common world market with easy access to one another via emails, Skype, frequent inexpensive flights, and the English language. As the leading innovators, we need to exert market leadership to expand our opportunities,” said Andrew Whelan, President of BioElectronics.
Conservas El Raal, S.C.L., of Murcia, Spain, makes canned artichokes and peppers and was established in 1988. The American market represents 30% of the global artichokes and peppers’ sales so is an important component of their business. Following reductions in U.S. duties on these products in other trade agreements, Conservas El Raal has found it hard to compete on the U.S. market. As General Manager Pedro Herrera Vigueras puts it “The TTIP is vital for us. Once the duties are eliminated, we expect to recover, secure and strengthen our position in the U.S.”

BENEFITS OF TTIP FOR SMEs

The Transatlantic Trade and Investment Partnership will create new opportunities that will be especially valuable for SMEs.

The following are some of the potential TTIP benefits for SMEs:

• Tariffs. There are millions of small manufacturers and producers in Europe and the United States. They produce some 30 percent of goods exports from both markets. As a result, SMEs are very well-placed to gain from the elimination of tariffs that TTIP aims to achieve. In sectors where tariffs are still relatively high, those gains could be very significant. In today’s competitive global marketplace, even small increases in a product’s cost due to tariffs can mean the difference between making and losing a sale for SMEs. In some cases, the removal of tariffs could allow SMEs to sell their products across the Atlantic for the first time.

• Regulatory issues and non-tariff barriers. Smaller businesses on both sides of the Atlantic
can be disproportionately affected by non-tariff barriers, which can take the form of requirements applied at the border or “behind-the-border” barriers. A central shared goal of TTIP is to yield greater openness and transparency, reduce unnecessary costs and administrative delays and promote enhanced regulatory compatibility, while achieving the levels of health, safety, and environmental protection that each side deems appropriate and meeting other legitimate regulatory objectives.
Furthermore, TTIP aims to ensure that regulations are developed in ways that lead to more efficient, cost-effective and compatible regulations through, for example, use of impact assessments and the application of good regulatory practices. Progress in this area will ensure that impacts on SMEs are taken into account in the regulatory process, reduce companies’ costs, and potentially open up new markets for them, both across the Atlantic and globally.

• Services. The European Union and the United States are the world’s largest service exporters, and many service providers – e.g., accountants, engineers, information technology specialists, and environmental services consultants – work in smaller businesses, often as part of the value chain of larger firms. These smaller service providers would benefit from the improved legal certainty and new market access that TTIP would provide.

• Electronic Commerce. The Internet is empowering millions of U.S. and EU SMEs to reach foreign customers, thereby increasing their revenues and supporting jobs in local communities. Online SMEs are much more likely than their offline counterparts to export to customers in multiple countries. TTIP provisions that promote the duty-free treatment of digital products, and consumer access to services and applications of their choice on the Internet can help American and European SME retailers and service providers thrive in the online marketplace.