THE ECONOMIC CRISIS IN SPAIN IS A GAME OF CHICKEN 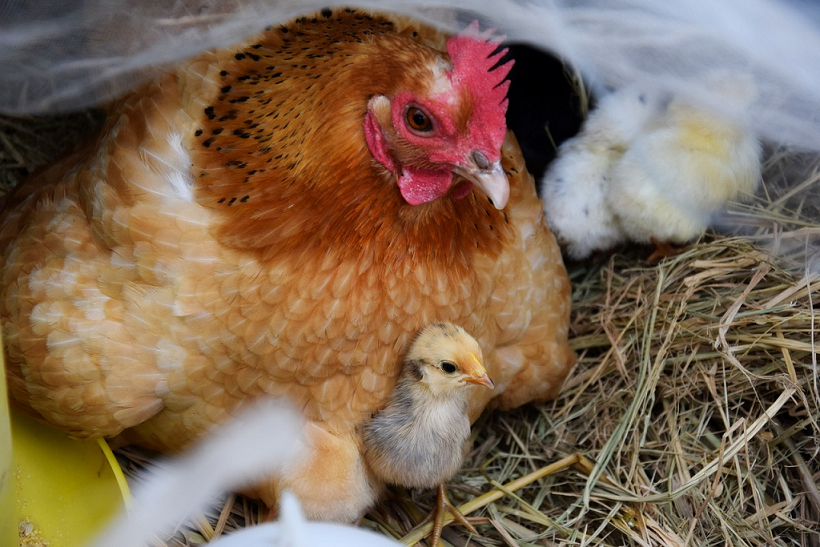 This peculiar game can make the man in the street happy

Last March Spain’s European Union-harmonized consumer-price index slipped 0.1% compared with the same month last year, putting a damper on the hope that with February’s price increase of 0.1%, maybe – just maybe – Spain is finally leaving behind the threat of deflation.

But what has happened was the opposite. With the March data, Spain has become the latest euro-zone country to slip into deflation after Portugal which, in February, recorded its first year-on-year decline since 2009. In Greece, prices have been falling for a year now.

Spain’s dip has re-sparked fears that the euro zone’s peripheral countries are in for persistent deflation. Which is bad, say the IMF and the European Central Bank. Deflation, or even “lowflation” which is a sustained period of ultra-low inflation, makes consumers postpone buying and wait for prices to drop lower still, and businesses reluctant to hire and invest, thereby making it impossible for the economy to grow.

So now they want inflation! Suddenly, rising prices are the panacea for the ailing Spanish economy. But “recovery”, that phenomenon that’s all but a mirage to the man in the street who doesn’t know where his next meal might come from at the current (pre-inflation) prices, would be fatal on these terms. 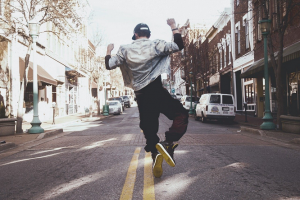 Happy to have found an unexpected ally

As rare good luck would have it, though, he may have found an unexpected ally in three chains of low-cost supermarkets. To wit: Dia, presumably the most popular hard-discount chain of supermarkets in Spain with nearly 7000 stores and 46 distribution warehouses; Vegonsa Agrupación Alimentaria S.A. (Vegalsa), founded in 1998 in Vigo City and said to be the number one commercial distributor in Galicia, the autonomous region in northwest Spain; and E. Leclerc, French supermarket chain, a latecomer who has already made its mark. The Organization of Consumers and Users (OCU), Spain’s oldest consumer organization, said in September 2012 that Leclerc in the Vallecas neighbourhood was Madrid’s cheapest.

The Unión de Pequeños Agricultores (Union of Small-Scale Farmers or UPA) says these three chains of supermarkets are selling chicken meat at €2.15/kilo when the cost of production is €2.73 according to the government’s official figures. They’re selling below cost!

The UPA claims the reason behind the aggressive policy is to keep an edge over competitors. UPA is afraid that this practice could trigger a price war.

During the crisis – which to innumerable impoverished families in Spain and even the vanishing middle class is far from having bottomed out – chicken has become the poor man’s meat, being cheaper than beef or fish. And with the prices of the chicken meat going down, it’s doubtful we’ll hear our man lamenting what in effect is a spot of a rare good fortune.

Spain is the sixth largest producer of chicken meat in the EU. It produces more than one million kilos of the meat annually from 5000 poultry farms. But this impressive figure is actually dismal considering that since 2005 Spain has lost 20% of these farms. Hence the concern of the UPA which is considering filing a complaint with the National Competition Commission. Selling below cost is illegal in Spain.

But the man in the street hopes it won’t. If it does he’s hoping Dia will win this peculiar game of chicken. He’s no major player in the game. In fact he’s just a spectator. But he needs chicken in his thin broth once in a while to make life worth living. 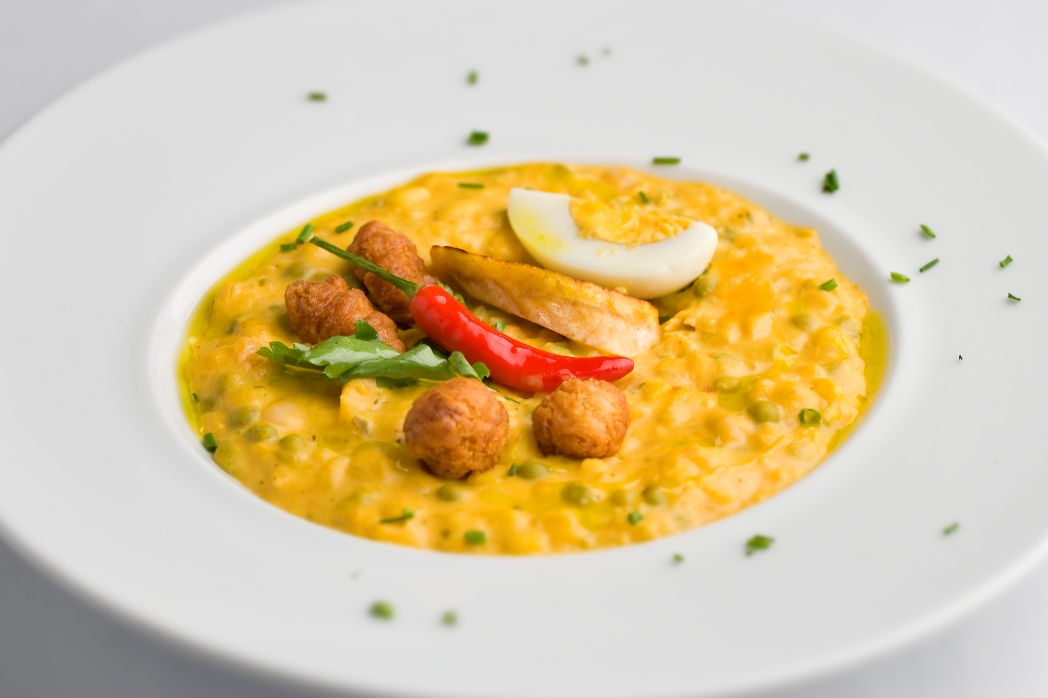 Next article FROM THE SHELVES TO THE STREETS ON BOOK DAY »