THE DNA RESULTS ARE IN: DALÍ IS NOT DADDY!

Dalí Foundation (Gala-Salvador Dalí Foundation): The court’s unusual and unjustified decision to exhume Dalí’s remains
to establish the veracity of paternity, or lack of it, was disproportionate and utterly inadmissible

There was a time during the court battle between the Fundació Gala-Salvador Dalí (https://www.salvador-dali.org/) and Pilar Abel, over Dalí’s paternity, that the former threatened to make Abel pay for the expenses as well as the damages incurred in the exhumation of the surrealist’s remains if it was proven that Dalí wasn’t her father. The 1.5-ton stone slab that covers Dalí’s tomb in the Theater-Museum Salvador Dalí in Figueres had to be lifted by pulleys to obtain DNA samples. That was in July this year.

Early this September, when the results of the DNA tests were in, the Foundation, which claims in no way surprised inasmuch as there had been “[no] evidence of the veracity of an alleged paternity” from the outset, has reiterated its plan to take legal action against Abel who had caused all the hullabaloo.

The Foundation says: “The Fundació Gala-Salvador Dalí informs that it has received the results of Salvador Dalí’s DNA samples. These samples prove that Pilar Abel is not the biological daughter of Salvador Dalí.”

Further: “The Court of First Instance nº 11 in Madrid has given notice to the lawyers of the Fundació Gala-Salvador Dalí . . . of the report issued by the National Institute of Toxicology and Forensic Sciences in which, after analysing the biological samples of Pilar Abel Martínez and those obtained in the exhumation of the remains of Salvador Dalí, it concludes that the results obtained ‘permits the exclusion of Salvador Dalí as the biological father of María Pilar Abel Martínez.’”

The court’s “unusual and unjustified” decision to exhume was “disproportionate, showing [the court decision’s] utter inadmissibility and the uselessness of the costs and damages . . . of all kinds,” according to the Foundation. 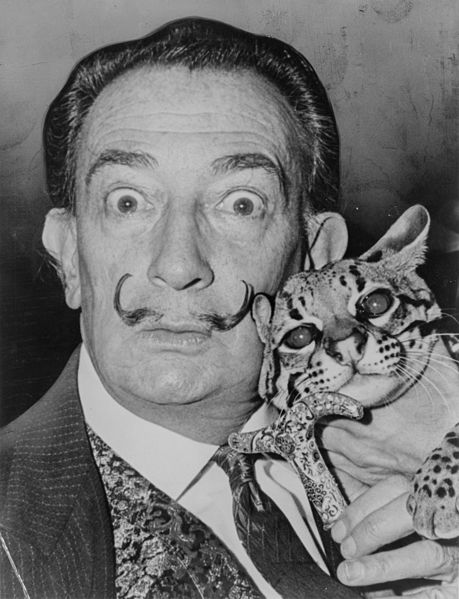 Predictably, the Foundation is “pleased” that the DNA results have “put an end to an absurd and artificial controversy, and that the figure of Salvador Dalí remains definitively excluded from totally groundless claims.”

And now back to real work; “to focus again on the management of [Dalí’s] extraordinary artistic legacy and in the promotion of the work and figure of Salvador Dalí,” which are what the Foundation is there for.

The Dali Foundation manages the Theatre-Museum in Figueres, the Gala-Dalí Castle in Púbol and the Salvador Dalí House in Portlligat, all in Catalonia. Dalí himself created it in 1983; he directed and presided over until his death in 1989. Today the President of the Foundation is Ramon Boixadós Malé .

Speaking of Abel, all she has to say at the moment is that she’s waiting to receive an official copy of the DNA results. Under Catalonia’s law, she’d have inherited 25% of Dalí’s estate (that is, the Foundation) whose estimated worth is nearly $500 million.

For the paternity suit, go to https://www.guidepost.es/salvador-dali-the-paternity-of-a-famous-dud/ 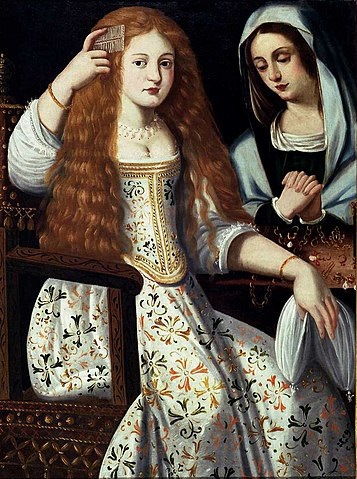