THE CONDE DUQUE: Ex-Barracks for 600 Guards and 400 Horses

The Conde Duque seen from the street (Photo: Emily DeFranco)

Walking up the Calle Conde Duque you see what looks like a large block-long building that is clearly much older than those surrounding it. This is because it was built in the 1700’s. The salmon colored structure with pail stone on each corner and along the bottom has many entrances that offer brochures and where guards are on hand to give information about upcoming events on the large central patio.

At number 11 Conde Duque in the University District, this building is now a cultural center for Madrid, the Centro Cultural Conde Duque. According to its website, Conde Duque, “located between Malasaña, Chamberí, Argüelles and Gran Vía,” is “a meeting point for a public looking for a different vision of culture.” 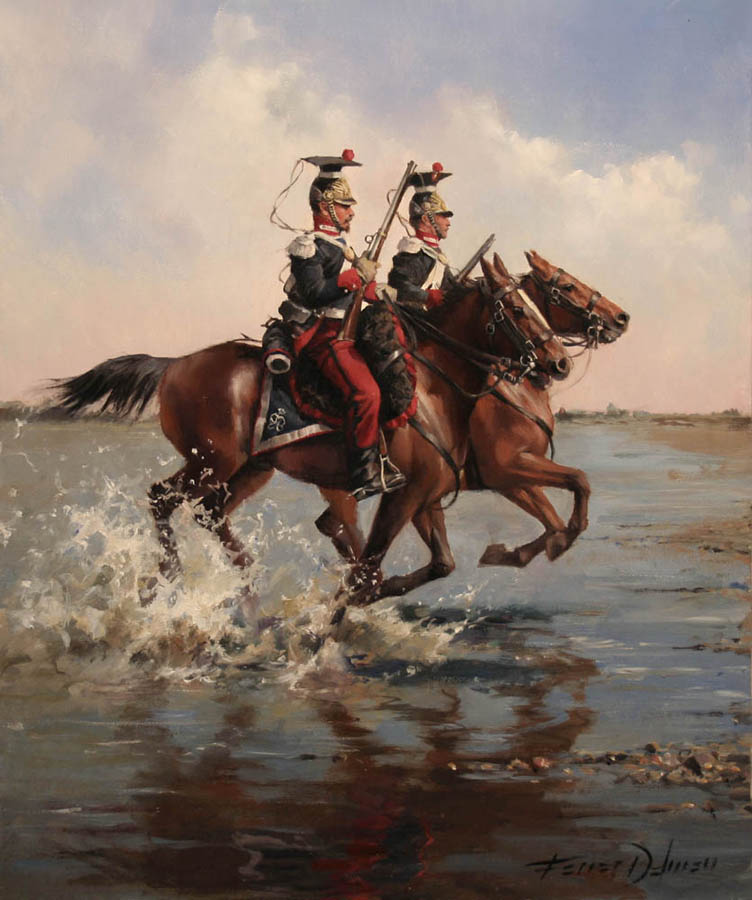 Late in the year of 1717, Felipe V, the first king of the House of Bourbon of Spain, began the construction of a large building for Royal Guards Corps Barracks, the military elite corps that guard the kings (known as much for their value and wealth as their striking uniforms). Felipe V commissioned Madrid architect Pedro de Ribera, “to house 600 guards and 400 horses.”

De Ribera projected a large rectangular building able to harmonize functionality and beauty. For a long time this building was the largest in the capital, with an important Baroque facade carved in stone, a large central patio, two side yards and oversized spaces for horses. The Royal Guards Corps Headquarters was completed in 1730. Many consider the building the last great example of the architecture of Madrid before the introduction of the Italian style in the construction of the new Royal Palace (1738-1755).

During the nineteenth century, the Conde Duque was a military academy, an astronomical observatory and part of the optical communications system. Through the Linea Castilla, the first telegraph line in Spain (1846), the Conde Duque telegraph tower connected Madrid with Irun, a city in the Basque Country near the border of Spain with France.

Unfortunately, in 1869 a devastating fire changed the history of the Conde Duque. It destroyed the upper floors, almost wiped out the tower located on the west facade (which was used as a prison) and marked the decline of the building.

The Conde Duque underwent two major changes in its nearly two and a half centuries of existence. The agreement between the City and the Central Board of Barracks for the acquisition of the property known as “Cuartel de Conde Duque” was approved, the building’s use for military purposes was abandoned and it began to be restored for cultural purposes by the City of Madrid, under the direction of architect Julio Cano Lasso. 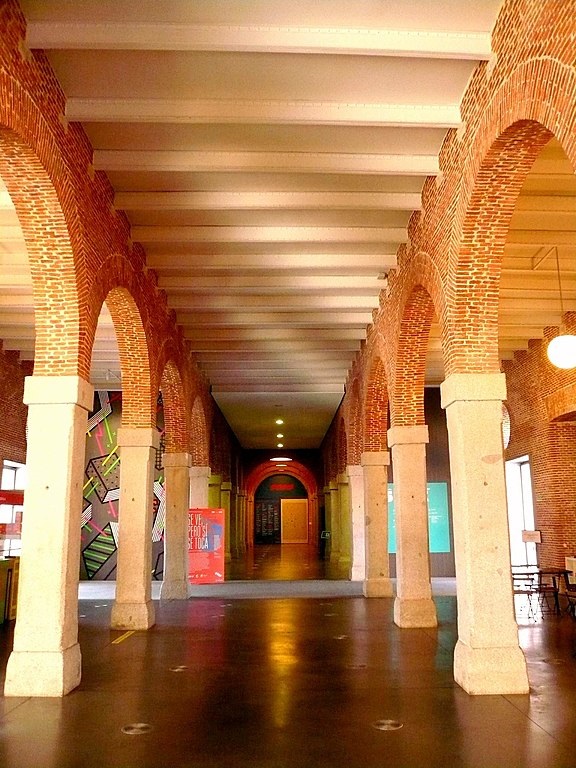 At one point in 1975, there was a plan to tear the building down, but its declaration as a Historic-Artistic Monument in 1976 put a stop to that.

After a comprehensive rehabilitation which was completed in 2011, in accordance with the Master Plan of 2005, the Conde Duque has begun a new stage: the exterior and interior walls have been restored and the brick factory had been recovered. But besides the architectural and structural reforms of the building, Conde Duque has been reinvented with a new project that radically expands the cultural potential of the structure.

This plan consists of the renovations of the building (which offers Madrid 58,777 m² compared to the 48,512 m² existing) and relocation around the North Patio of the existing units devoted to cultural services: Archive Villa, Historical Library, Public Library, Victor Espinos Music Library, Municipal Newspaper Library and Museum of Contemporary Art in Madrid. It also includes the transformation of the programming and cultural diffusion on the South Patio: music hall, exhibition halls and theater.

The new cultural center prides itself on three principles that translate into the following:

Historical Culture: Conservation and presentation of culture establishing a bridge between the present, the moment we live and memory. In addition, guarding the institutions that are based in Conde Duque, so that relations between tradition and modernity are established.

Culture as a form of Knowledge and Education: Conde Duque promotes a vision of culture using learning and education proposals that aim to “guide” the citizen in the knowledge of art and ideas.

Culture as Life: Coexistence and the forming of relations with the neighborhood, and therefore with the city, as well as the participation of citizens through shared initiatives. Listen, collect and pull together to make projects.

The Conde Duque hosts many cultural events from musical productions to plays and food festivals. A list of upcoming events can be found under the calendar tab of the Conde Duque website.