THE COAST IS CLEAR

The pandemic in Europe is easing off satisfactorily, allowing Spain to finally open up its ports to international cruise ships without unacceptable risk to the health of the Spaniards this 7th of June 2021. The ships have been banned from Spanish ports since March 2020 in conjunction with the general effort to contain the spread of the coronavirus.

Cruise liners are part of Spain’s tourism sector. Which sector represents a sizeable chunk of GDP; in 2019, it was 12%. In importance, it is next only to the industrial and the business-banking sectors. (In terms of revenue, the tourism sector generated an all-time high of €9408 million in August 2019 and a record low of €0 million in April 2020. After a slight recovery in July and August 2020 – €2118 million and €2175 million respectively — revenues were down to €290 million in February 2021, the latest available figure. (Source: Trading Economics,  www.tradinggeconomics.com/spain/tourism-revenues.)
. 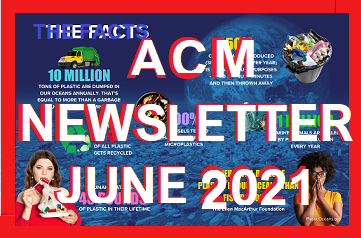 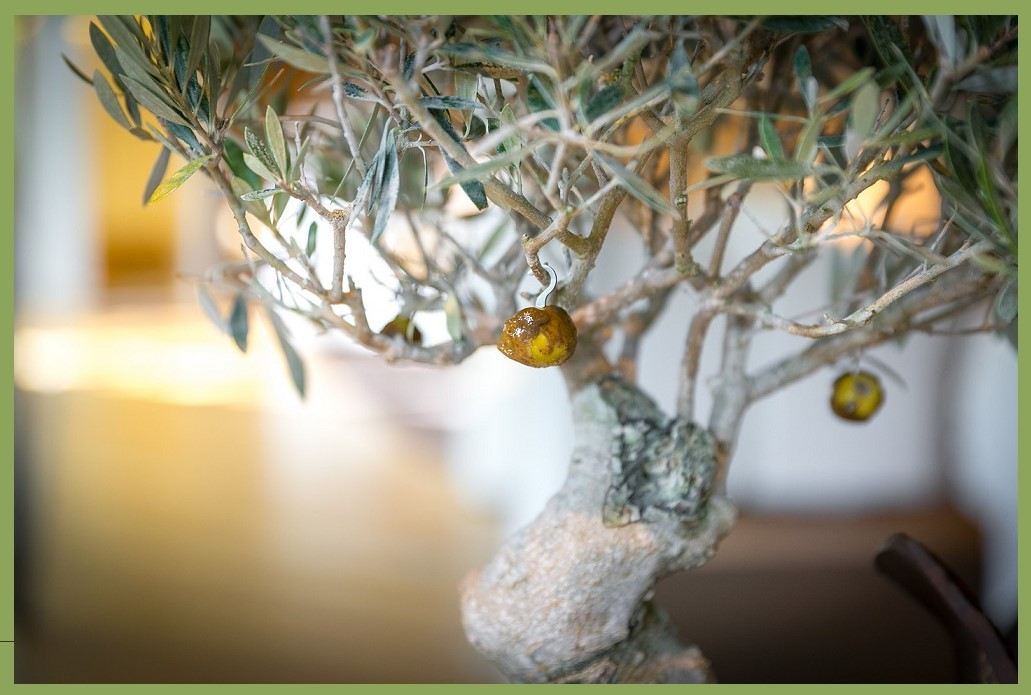 Next article THE TOURISM THAT’S HERE ALREADY: What’s it Like? »