THE BLACK PEARLS (CHAPTER 3): BASED ON THE TRUE-TO-LIFE UPCOMING NOVEL BY AUTHOR NINA VALDES 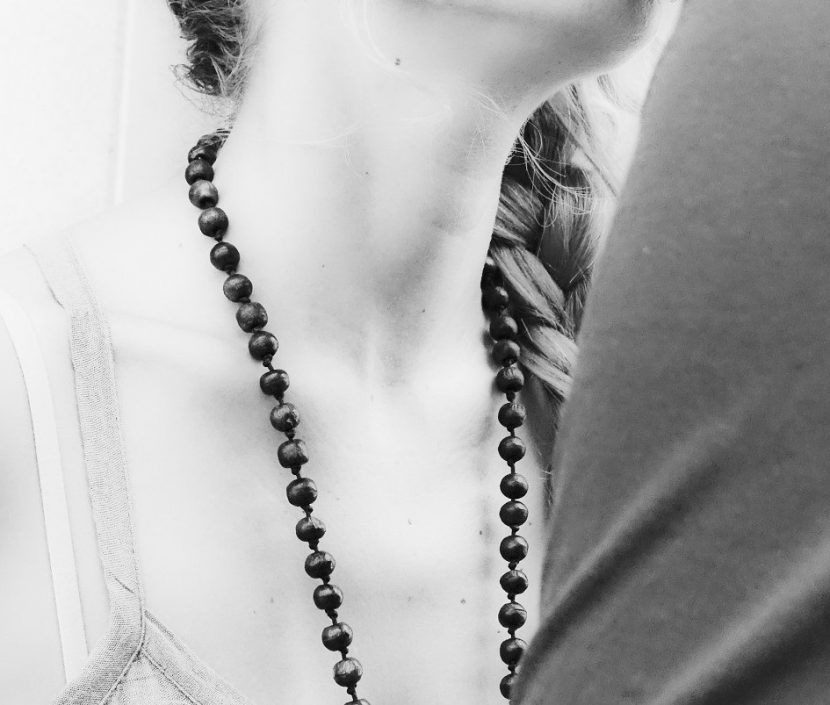 Admittedly, Colin and Maria were total strangers, yet I felt an undeniable kinship with them and was intrigued by the details of their intense relationship.  The fact that it spanned more than four decades in itself was difficult to imagine. Given their present ages, one would hardly think that seniors experience the same desires and enthusiasm on a par with their younger counterparts, much less, picture them as lovers. At least not in our traditional mindset. This entire scenario struck a chord with me, and I felt obligated to be their mouthpiece.

Maria rang when she returned home, and we immediately chose a date for lunch since I was eager to meet with her again. I´d been a journalist and private investigator for several years in the U.S. and still got a twitchy nose for a “compelling” story.

Seated at the window inside my favourite wine and tapas bar in Madrid, I watched Maria walk up the path to the entrance, and I studied her more intently.  As I´d previously noted, she was attractive, stylishly dressed, outwardly confident, and displayed a natural smile. I´d assessed her age to be about fifty – but instantly realized that I was off by a minimum of ten years. Colin said their affair lasted more than forty years, so I did some recalculations.

She and I passed a considerable amount of time conversing and drinking our fair share of vino tinto with absolutely no thoughts of food while we threw various personal questions at one another which we answered quite openly. After a time, Maria wanted to know when and how we´d begin the interview, and I stated that she could run the show herself. No pressure from me. It was her decision about what to reveal. I suggested she start with her state of mind when she first met Colin and who exactly she was as a person. I´d already heard his take. Now it was her turn.

“Well,” she began, “I was about twenty-two when we met. Hadn´t yet completed college because I´d taken time off twice to give birth. However, I was already divorced and single; had a great job, a modest apartment, a part-time housekeeper, a few bucks in savings, and a wealthy Italian boyfriend who I was dating. Thus, I managed to maintain a reasonably happy and comfortable lifestyle with few worries and minor psychological damage from prior experiences.”

“I am who I am and who I was then: a second-generation Mexican-American whose parents migrated to Arizona early in their marriage, and later on to New York City around 1950, where I was born, and lived for years with my parents and two siblings. My father was a musician who paved the way for us, follow in his footsteps if we displayed potential talent.  We accompanied him to his gigs and remained in the audience when he played guitar and saxophone with other musicians. Music from that era inspires me profoundly as I re-live treasured moments from the good old days.

“Amazingly, I came here intent on sharing details of what I think is a poignant love story, but now the memories are flooding back. Too many. Some good. Some painful, though easy for me to handle since I believe that the past sustains us and we learn valuable lessons through life´s experiences.

“By 1970 I was in the right place in my life: young, attractive, successful, and a party animaI living the life in New York, not unlike the cast in Sex in the City. It was at one of those many parties that I first met Colin Schinn.  My girlfriend and I went straight from work to an all-nighter at a friend´s place.

“The party was in high octane mode when we arrived, and as I glanced around the room everything appeared to be what I considered the norm at the time: no passed out drunks, no bowl of cocaine on the coffee table and I didn´t get any strange vibes. The music was loud but exceptional. Snacks were tasty, and there was plenty of weed.

“But, no one there even remotely caught my eye, which served to remind me that I was single and alone. That is until around 1:00 AM when another guest arrived. A thin young man with a flop of black hair, quiet demeanor, and piercing brown eyes, introduced as Colin. Nothing was special about him. Surprisingly, most people greeted him rather fondly. Therefore, I assumed he was from the neighborhood. I noticed that he continually stared at me from the moment we met. It wasn´t covert. He was very open about it, and I was flattered but tried to pretend that I didn´t notice.

“After some time, he broke away from friends and started walking toward me, beckoning with a raised glass of red wine. I smiled in assent. We never broke eye contact, which was a little…disconcerting. He was bold. That put me off my game.

“‘I noticed earlier you were sipping red wine and thought you´d like a refill.’

“Neil Diamond´s ‘Cracklin Rosie’ was playing on the stereo.

“‘That´s fine. I´d rather listen to Neil, than dance to one of his songs.’

“‘Yeah, I do. It reaches down deep and touches my soul. Let´s me know I´m alive.’

“‘Well, anything by Simon and Garfunkel, the Carpenters, or Crosby, Stills, and Nash.  I´m also in love with Luciano Pavarotti.’

“‘No. I just had you figured differently. That´s all.’  He smiled and took my hand.

“‘Come on. Let´s go grab a bottle of the good stuff and find a quiet corner to listen to music together without interruption.  Do you smoke?’

“‘Well, I´ve got some primo weed that you´ll love.’

“And so it began, quickly enough. No stranger danger alarms went off in my head.

“‘Nina, I´ve decided to tell you the absolute truth. I planned on sugar-coating the details of my initial meeting with Colin because I don´t want a harsh judgment.’

“‘Okay, Honey, let´s stop there and take a breath. For now, I want to fast forward. My curiosity is getting the better of me. How do the pearls come into play?’”

Maria was rocking her wine glass on the table and dreamingly staring off into space. It took a while for her to reply.

“Colin and I took off running at the gate. The first night, he seduced me spectacularly, and I allowed him to repeat his performance the following evening and every other night over the next two years. We fell deeply in love. I was his most ardent pupil and a willing partner.  He had punched a hole in my universe, and it inevitably changed my life forever.  My fate was sealed.

“Two years into our relationship, I finally invited him to meet my family. During that time, Colin bought me beautiful pieces of jewelry, some of which my mother had seen me wearing. That made her like him more.

“Nonetheless, I was surprised when, after dinner one evening, Mother came into the living room holding a green jewelry box in her hand and extended it to Colin: ‘These are exquisite black pearls given to me by my German ex-POW boyfriend after WWII when we were both living and working in New York. He was my true love. I know nothing about the pearls, but I´d appreciate you taking them to your jeweler for an appraisal and any information he could give me.’

“On August 21, 1973, after twenty-eight years in her possession, my mother relinquished her precious jewelry box. She died in 1994 without ever seeing Colin Schinn or her revered black pearls again.

Watch for the last chapter! 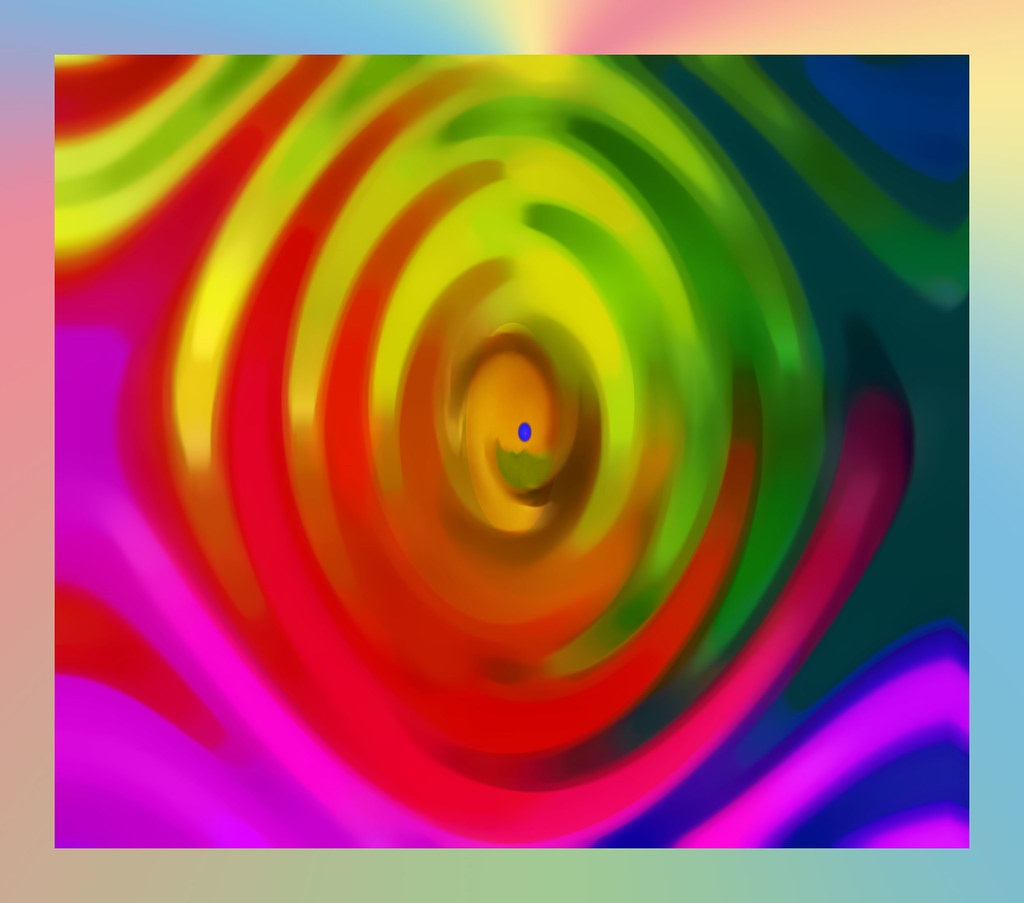 Previous article « ELECTION CAMPAIGN 2019: THE FETUS AND THE PROMISE OF BRIGHT FINANCIAL FUTURE FOR HIS LARGE FAMILY 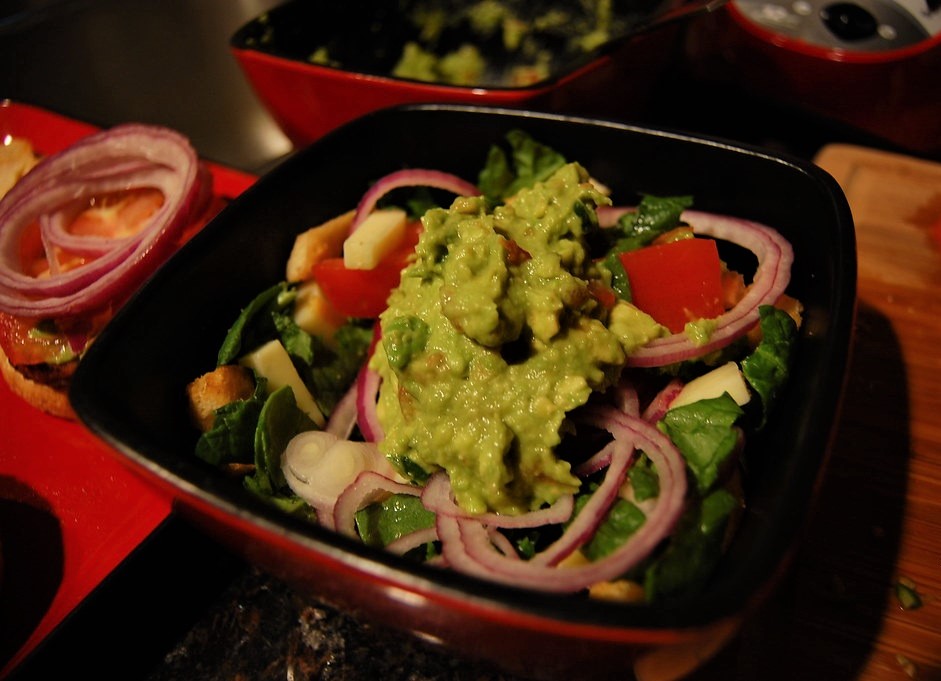 Next article A Second Opinion: The US-Mexican Border Crisis »