THE “BEST” HALLOWEEN IN SPAIN! 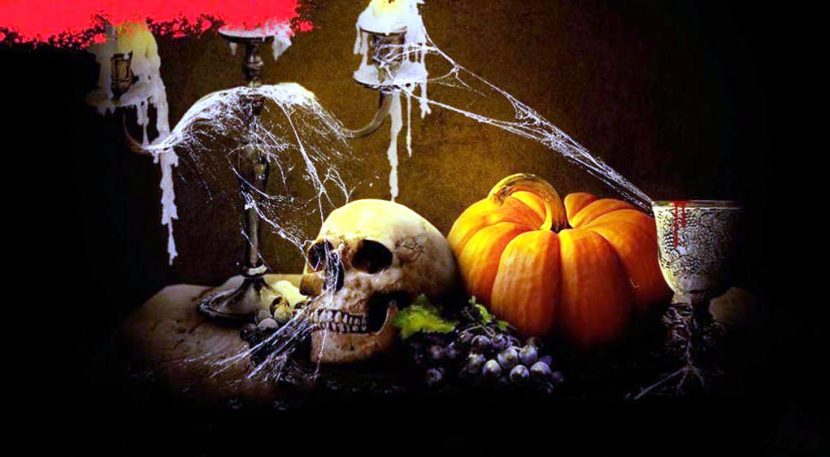 If you’re still on the lookout for Halloween plans, Parque de Attraciones de Madrid has got you covered. Similar to the USA’s popular theme park festival Halloween Horror Nights, the park has given itself quite a makeover in celebration of the spooky season.

Until Sunday, November 5th, the theme park will be in spirit with a series of haunted houses, scare zones, shows, and some Halloween costumes that look almost a little too realistic. 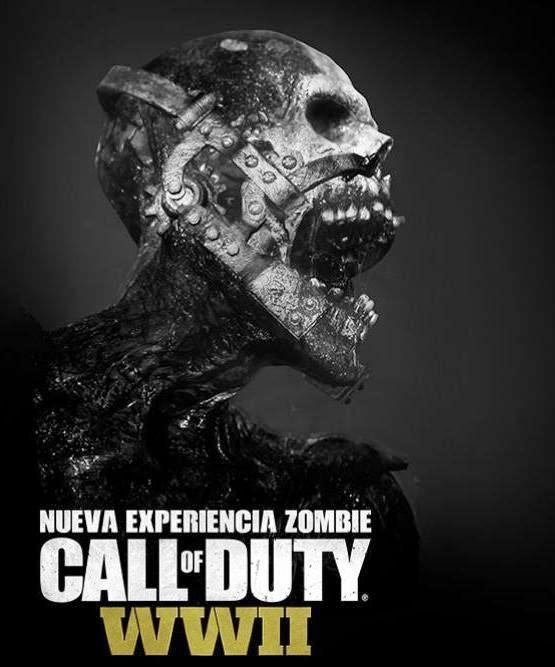 Ranging from haunted houses to virtual realities, the park has put together 7 terror-filled adventures, including The Walking Dead Experience, which will have you constantly looking over your shoulder for walkers. Call of Duty WWII Zombies is another exclusive experience that enlists you as a soldier in a zombie apocalyptic world. 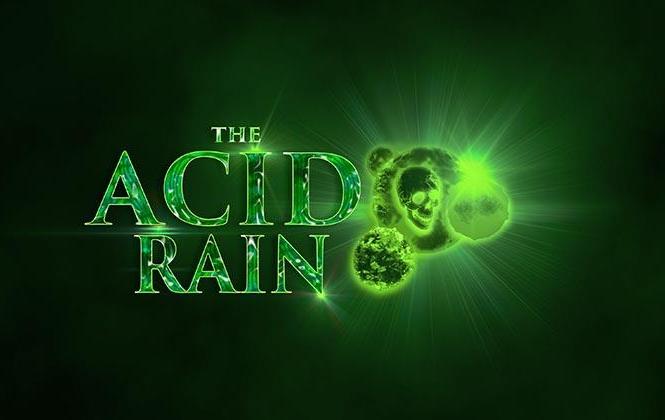 While I would recommend skipping the Posesión multisensory experience (it was, to put it nicely, laughable), The Acid Rain Wasteland house will have even the bravest of men squirming to get out.

And while the London Tales of Darkness may not exactly be kid friendly, there are tons of family experiences, including the Nickelodeon Funhouse that will have kids and adults alike entertained with Spongebob himself as your tour guide.

Something for the kids

During my weekend visit, I was afraid I would stand out in my Arabian costume, only to find I blended in! Feel free to show up in any costume you like, as the park is filled with Pennywise clowns, princesses, and one too many scary masks for comfort. 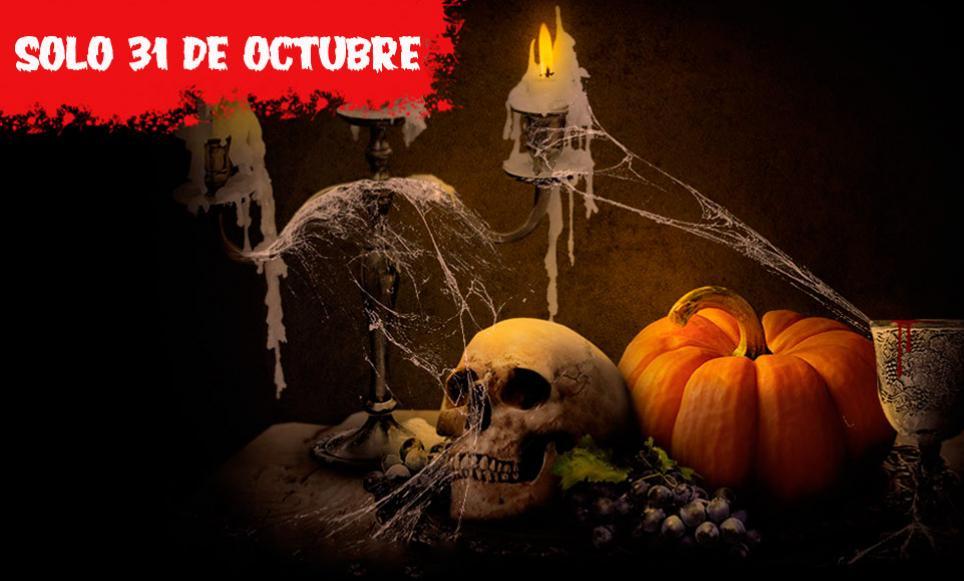 Fighting zombies and spirits sure can work up an appetite, which is why the park has put together a Halloween buffet, with foods like Zombie Eyes (huevos rellenos), Amputated Fingers (salchichas con tomate), and Lucifer’s Appetizer (croquetas de jamon) on the menu. But take note: this is only for October 31st.

Moreover: you won’t be dining alone, as a few creatures from the underworld have been invited as well— and they’ve brought an appetite.

From the shows to the haunted houses, it’s clear the Parque de Atracciones put quite the effort into keeping the Halloween spirit alive (or dead?) this year, which has made them winners of the Mejor Halloween de España 2017 certificate. 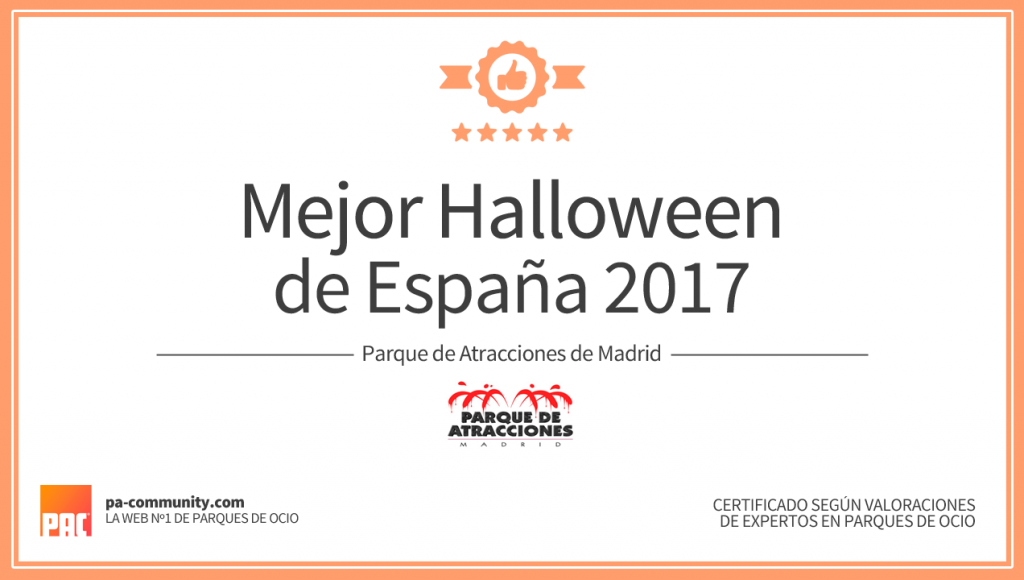 All these experiences and more are exclusive to this Halloween special, so be sure to stop by between now and November 5th!

I must say, though, one of the scariest things of all—  the lines! Be prepared for some long waits, and a ghoul or two to sneak up on you in the meantime. 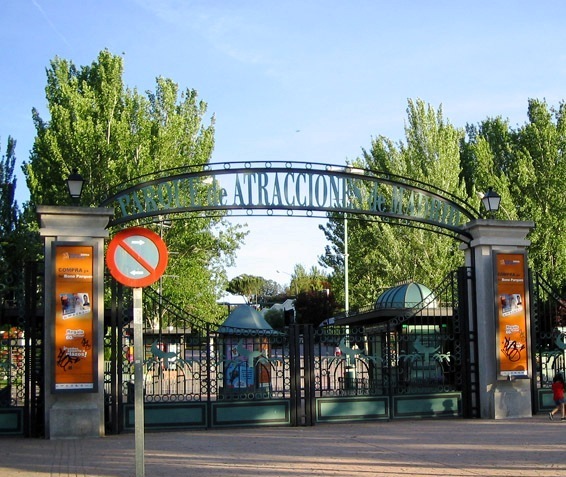 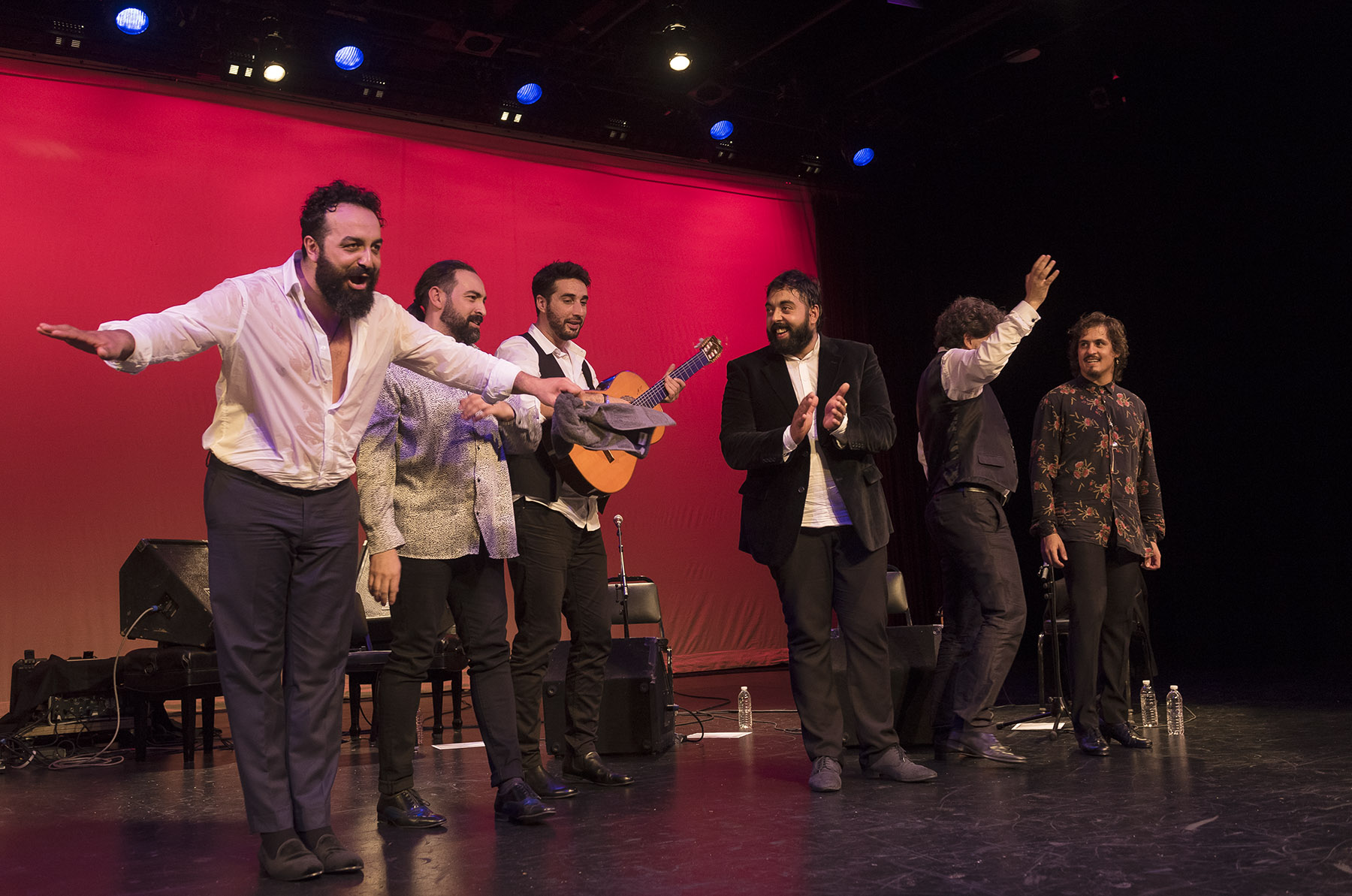 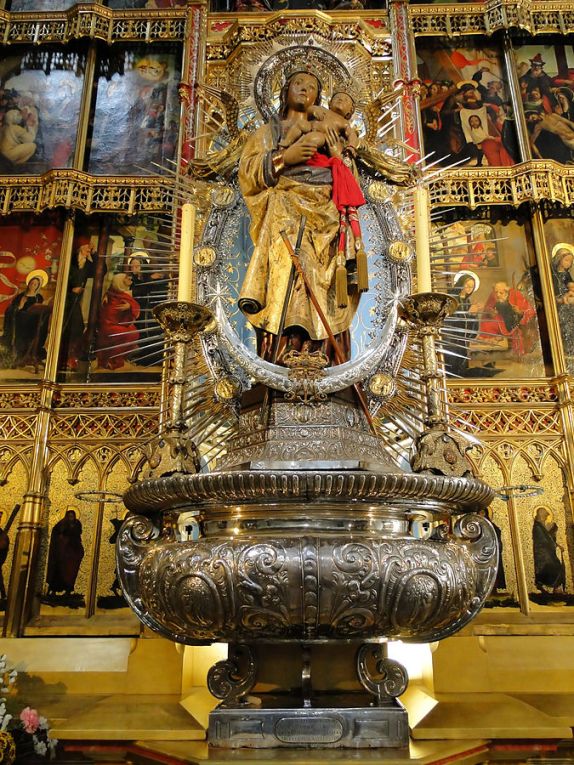