THE AMERICAN SCHOOL AND ITS LITTLE CITIZENS OF THE WORLD

Gearing up for the Carnival in Brazil . . .

With the goal of teaching ASM students the diversity and uniqueness of the different holiday celebrations around the world, the Parent Volunteer Corps came together once again to organize the bi-annual International Holiday Display. This year’s participating countries were United States, Iran, Brazil, Russia, United Arab Emirates, United Kingdom, Japan, Holland, Venezuela, and Spain.

During the days of the event, the Lower School students visited the country displays with their teachers and learned more about each country’s festivities in an interactive and fun way.

Some of the activities included tasting Persian sweets while learning about the Nourouz in Iran, dancing to the rhythm of the Carnival in Brazil, singing Villancicos in Venezuela, or receiving an envelope with money (in this case a chocolate coin) as a New Year’s gift in Japan.

What a great way to learn how to be a world citizen! 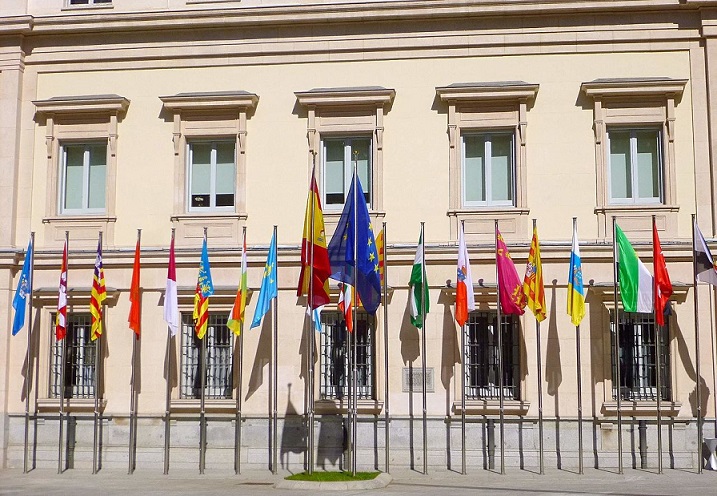 Previous article « ONE COUNTRY ONE LICENSE, NOT SEVENTEEN