THE 2022 CHESTNUT PARTY IN SPAIN SERVES FEW CHESTNUTS BUT REMAINS PACKED WITH CULT! 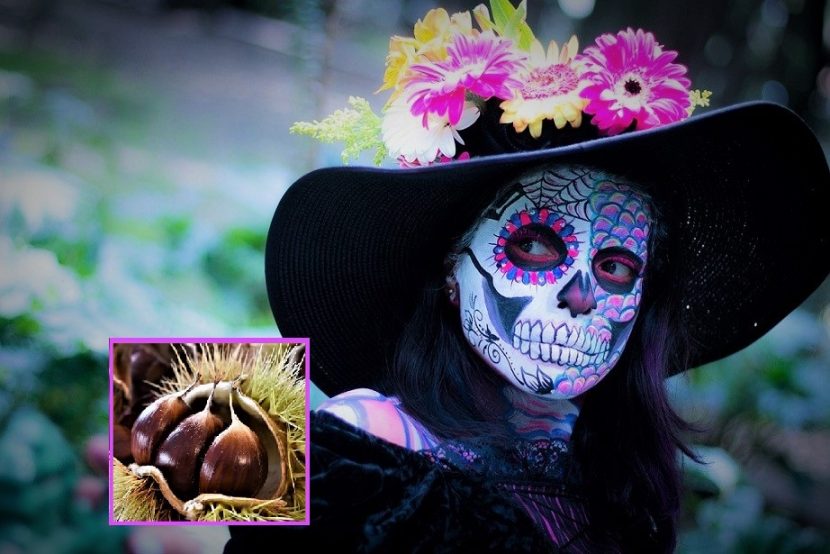 Halloween is a popular “chestnut party” in many parts of Spain: Asturias, Cantabria, Catalunya, Galicia and Leon in the north; Zamora, Salamanca and Cáceres in the northwest, and the Canary Islands off the Iberian Peninsula down south. This traditional festival, known as Castañada or Castanyada – a.k.a. Magosto or Magusto – which celebrates the end of summer and the beginning of winter, has Celtic roots and is closely related to the cult of the dead. So much so that during the festival it is customary to leave a fire burning in the house and leave food around the fireplace for the spirits of the deceased family members to dine on; they are believed to return on their special day. This belief is particularly popular in Galicia.

The day of the Castañada also signifies a feast of purification and healing. The living, therefore, attends mass and/or visits the local healer. 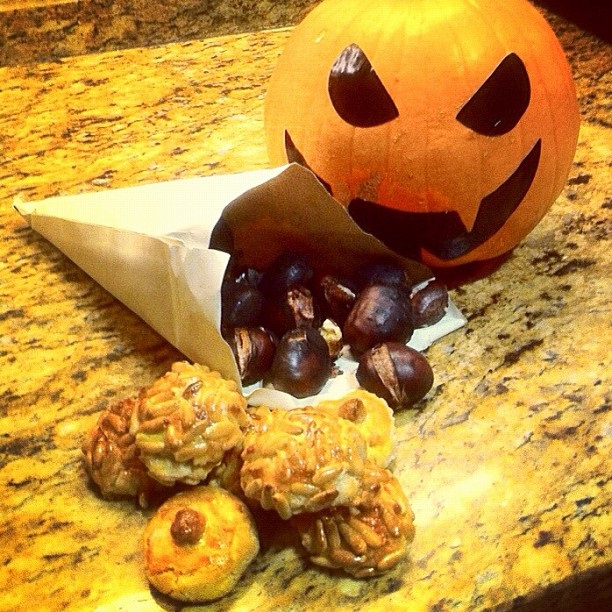 The Castañada is celebrated on All Hallows’ Eve, the 31st of October,  which precedes the Christian festival of the Dia de los Santos (All Saints Day) honoring the saints and the souls that have gone to heaven. The culinary star of the funerary feast is, as the name would denote in no uncertain terms, the castañas or chestnuts. In Barcelona, especially, the Catalans feast on chestnuts with panallets and sweet wine.

And to make the feast even better this year, the Castañda falls on a Monday, dangling on the Spaniards a titillating long weekend! More so because it is followed by All Saints Day (1 November) when one is supposed to honor a long tradition and go to the cemeteries to reconnect with loved ones who have passed on. 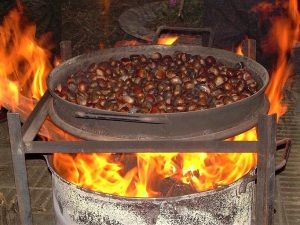 Expect the Spaniards to grab hold of the long feast(s)!

But here’s the catch. This year, the chestnut-producing farms are suffering from drought and prolonged warm weather. Thus, chances are that there won’t be any semblance of abundant nuts. In some places, the harvests are 60% less than last year’s. As the castañeros in Galicia would say, the harvest of chestnuts non pinta nada ben. The prospect doesn’t look good.

Just the same, leave it to the Spaniards to keep up their marvelous traditions, dead or alive. 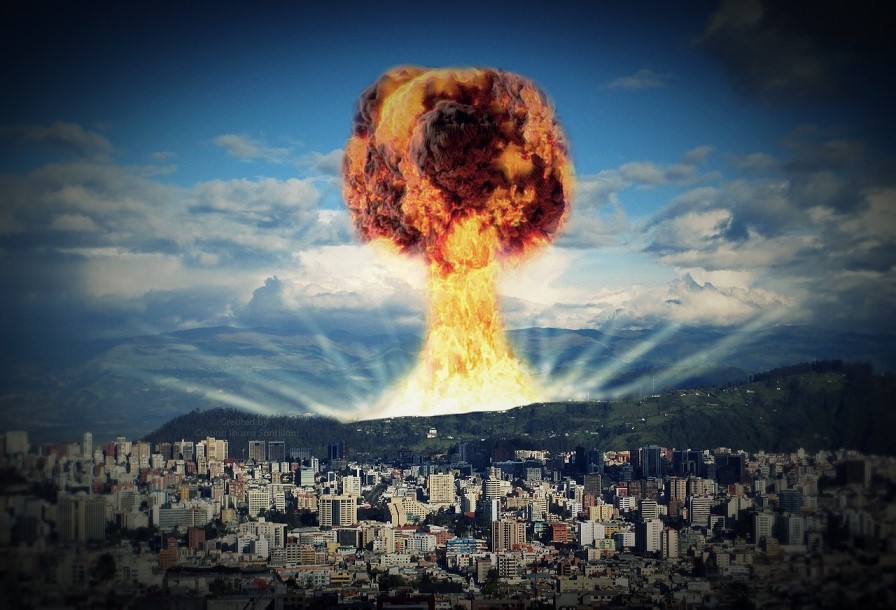