Thanksgiving is a beautiful tradition that’s almost an act of humility since it involves thanking God for the fruits of one’s labor. It is also suggestive of optimism and the way a people would rather look at the bright side of things than from any other vantage point. Thanking means something good has happened.

By  origins, Thanksgiving in the United States is a harvest festival. It is commonly traced to an alleged celebration of good harvest in 1621 at Plymouth, Massachusetts. By the late 1660s the holding of such a festival had grown into an annual event in New England.

The tradition became rooted deeply enough to have survived through centuries. Before the United States won its independence from England and had its own president, Thanksgiving was already being celebrated from coast to coast. Thus the proclamation of a “Day of Publick Thanksgivin”  in October 1789 by one of the Founding Fathers and first President of the United States, George Washington, was made after the fact:

Whereas both Houses of Congress have requested me ‘to recommend to the people of the United States a day of public thanksgiving and prayer, to be observed by acknowledging with grateful hearts the many and signal favors of Almighty God . . .’  now, therefore, I do recommend and assign Thursday, the 26th day of November next, to be devoted by the people of the United States to the service of that great and glorious Being, beneficent author of all good that was, that is, or that will be.

Actually, there’s an unresolved debate on when and where the first Thanksgiving was celebrated. To add to the confusion, subsequent Thanksgivings fell on different dates and even months, depending on Proclamations made by subsequent presidents, despite the 1789 Proclamation.

Abraham Lincoln’s own proclamation in 1863 went a long way in clarifying the date and giving way for the holiday to take place on the last Thursday of November each year. Finally on 6 October 1941 the House passed a joint resolution fixing Thanksgiving on November’s fourth Thursday. On 26 December President Franklin Roosevelt signed the resolution, establishing the date as a Federal Thanksgiving Day. That’s when the holiday is celebrated today.

Not one to ignore the lovely tradition, the American Club of Madrid partied on the date (22 November). Where? At the ABC Serrano Centro Comercial on Madrid’s posh Serrano Street.

And there was nothing half-measure about it, either. ACM’s “harvest festival” began with a Reception and cata de vino hosted by the prestigious Bodegas Emilio Moro. This was followed by an open-seated Thanksgiving Dinner in the hands of chef Pedro Larumbe, winner of the Premio Nacional de Gastronomía and the Medalla de Plata de Burdeos.

And because it was a “Family Thanksgiving Dinner”, there was an alternative menu for the kids. Besides which there was kids animation which included face painting and balloons in an adjoining room.

Everybody agreed that this Thanksgiving dinner, which took place thousands of miles away from home, could easily hold a candle to the best Stateside dinners, especially since it was celebrated in the true spirit of the tradition. 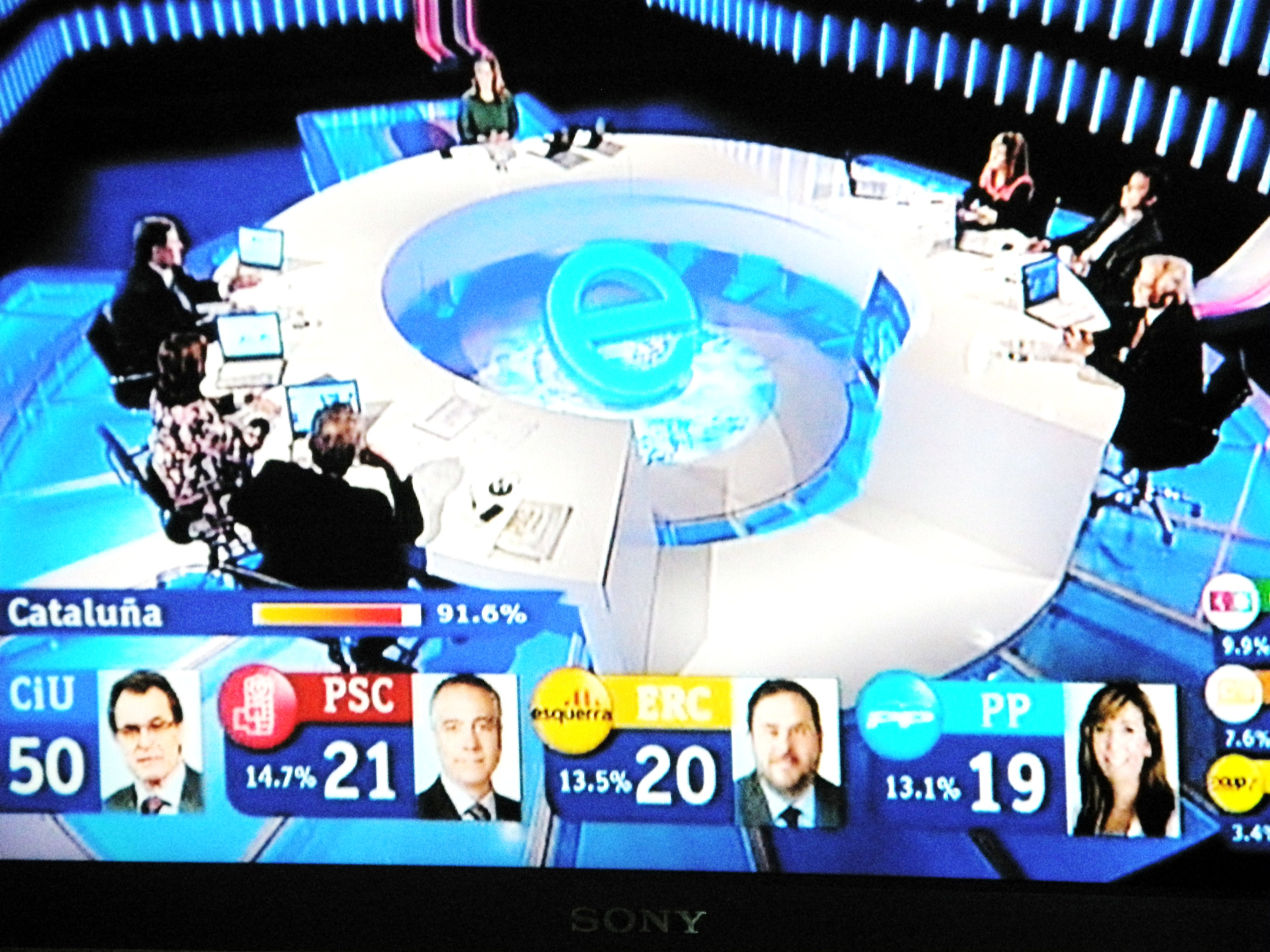 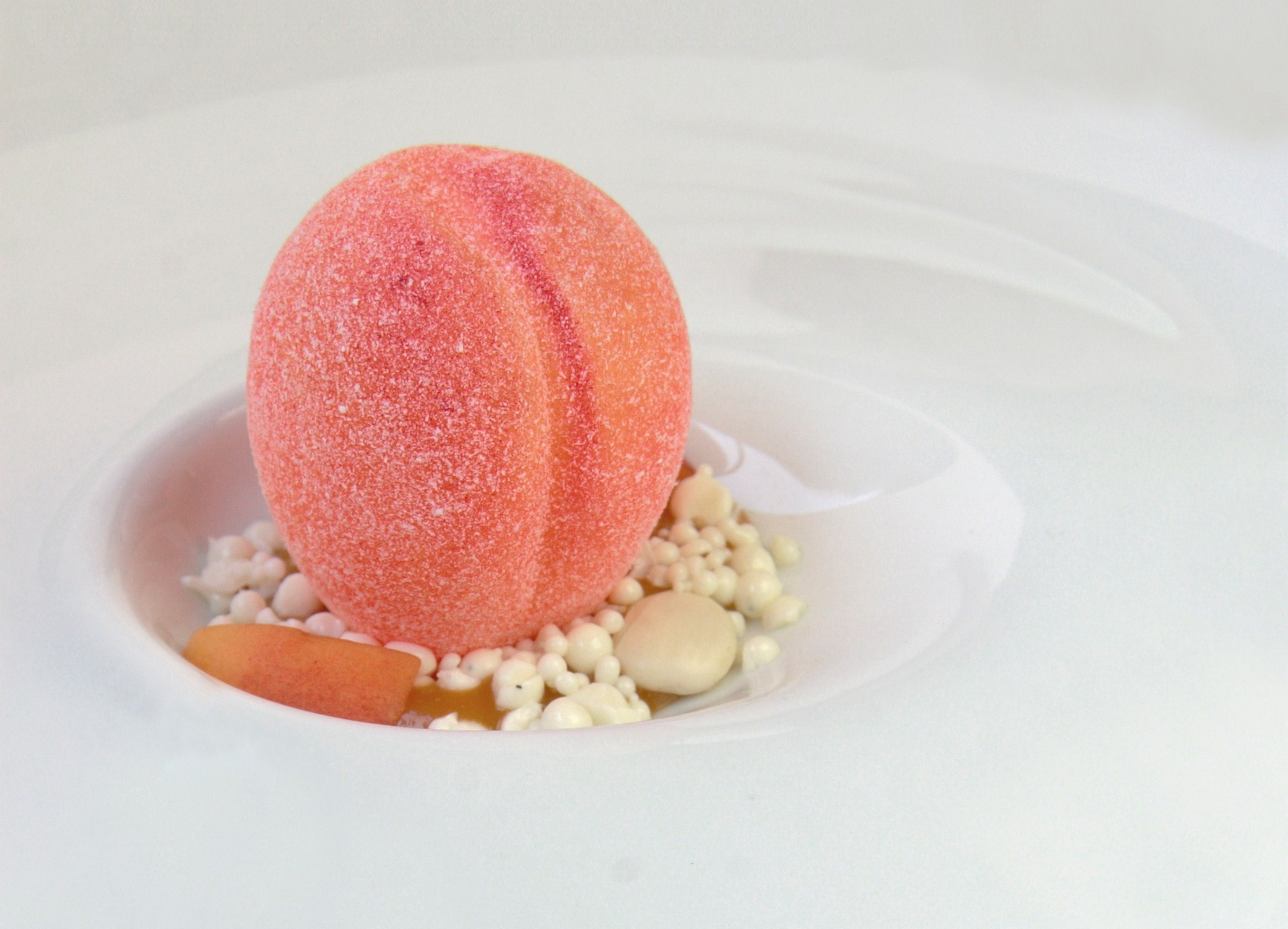 Next article THE CHEFS & THEIR CULINARY CHOREOGRAPHY »