By Max Roser and Mohamed Nagdy (2016)
Published online at OurWorldInData.org. Retrieved from https://ourworldindata.org/terrorism/
CC BY-SA (Our World in Data: “Our World in Data is free and accessible for everyone.”)

Images in Part 2 are provided by Guidepost from various sources

For Part 1 please go to
https://www.guidepost.es/terrorism-part-1/

Crenshaw breaks down the causes of terrorism into three layers:
1. Situational factors: This can be subdivided into two parts; (1) conditions that allow the possibility of radicalisation and motivate feeling against the ‘enemy’, and (2) specific triggers (events) for action.
2. Strategic aims:
Long-run; political change, revolution, nationalists fighting an occupying force, minority separatist movements
Short-run; recognition or attention to advertise their cause
Disrupt and discredit the process of government
Influence public attitudes; fear or sympathy
Provoke a counter-reaction to legitimise their grievances
3. Individual motivations: This is concerned with psychology and the character traits of terrorists; why do individuals turn to terrorism in the first place? does a ‘terrorist personality’ or ‘terrorist predisposition’ exist?

II.2 The war on terror

One major consequence of the rise of international terrorism, particularly Islamic extremist groups, has been the global War on Terror. The War on Terror, which began in 2001, has so far seen the full-scale invasion of Iraq and Afghanistan, as well as other operations in Yemen, Pakistan and Syria. 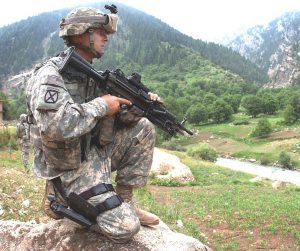 An important question is whether the global campaign against terrorism, known as the War on Terror, has made us any safer. Many commentators argue that the War on Terror has had the perverse effect of making us less safe, with some going as far as claiming the War on Terror is the leading cause of terrorism. Richard Clarke, a counter-terrorism expert who worked in the US National Security Council between 1992–2003, was highly critical of the Bush administration’s counter-terrorism strategy and the decision to invade Iraq. Clarke writes: “Far from addressing the popular appeal of the enemy that attacked us, Bush handed that enemy precisely what it wanted and needed, proof that America was at war with Islam, that we were the new Crusaders come to occupy Muslim land.”

The internet has become a central tool for terrorists, largely replacing print and other physical media. It has allowed terrorist organisations to costlessly communicate their message and aims to the world, allowing them to recruit new members, coordinate global attacks and better evade surveillance. The terrorist group known as the Islamic State (also, ISIS and ISIL) are arguably the first to harness the power of the internet and social media. Their well-organised online propaganda campaign has seen them recruit thousands of foreign fighters.

The increasing use of the internet was noted by Bruce Hoffman in Inside Terrorism as early as 2006. He argues that “terrorists are now able to bypass traditional print and broadcast media via the Internet, through inexpensive but professionally produced and edited videotapes, and even with their own dedicated 24/7 television and radio news stations. The consequences of these developments [are] far-reaching as they are still poorly understood, having already transformed the ability of terrorists to communicate without censorship or other hindrance and thereby attract new sources of recruits, funding, and support that governments have found difficult, if not impossible, to counter.”

Measuring the effectiveness of terrorism requires us to have both a well-defined set of objectives for a given terrorist organisation as well as a definite way to determine success and failure. Consider the example of 9/11 and whether Al-Qaeda achieved its objectives: If the objective was to destroy America, then it clearly failed. Yet if goal was to intimidate America and publicise the cause, it may be considered a success. 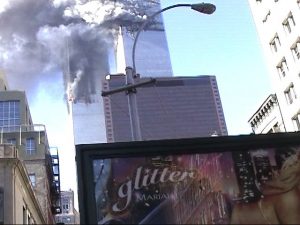 With respect to the question of effectiveness, there are two opposing views in the literature. The first posits that terrorists are able to influence policy and public opinion and that terrorism is increasing worldwide simply because it is effective. The second view argues that terrorists hardly ever achieve their main objectives and that terrorist groups tend to be unstable and disintegrate over time.

Robert Pape, professor of Political Science at the University of Chicago, is a major proponent of the view that terrorism can be effective and his research focusses on suicide terrorism. Pape finds that suicide attacks targeted at democracies tend to be more effective at influencing policy. Recent research by Eric Gould and Esteban Klor support this view; they find that terrorist attacks in the Arab-Israeli conflict influence public opinion and “cause Israelis to be more willing to grant territorial concessions to the Palestinians.”  Jakana Thomas, by focussing on other markers of success, finds that in African conflicts between 1989-2010 “rebel groups are both more likely to be granted the opportunity to participate in negotiations and offered more concessions when they execute a greater number of terror attacks during civil wars.”

Max Abrahms argues that terrorism never succeeds. Abrahms analysed 28 groups designated as terrorist organisations by the US State Department in 2001.  He finds that the groups only achieved 7 percent of their 42 policy objectives. Moreover, Abrahms suggests that his findings “challenge the dominant scholarly opinion that terrorism is strategically rational behavior.” Further support for the idea that terrorism never succeeds comes from Audrey Cronin’s research on the collapse of terrorist groups. Cronin also finds that terrorist groups fail to achieve their objectives and that these groups only last between 5-9 years on average. 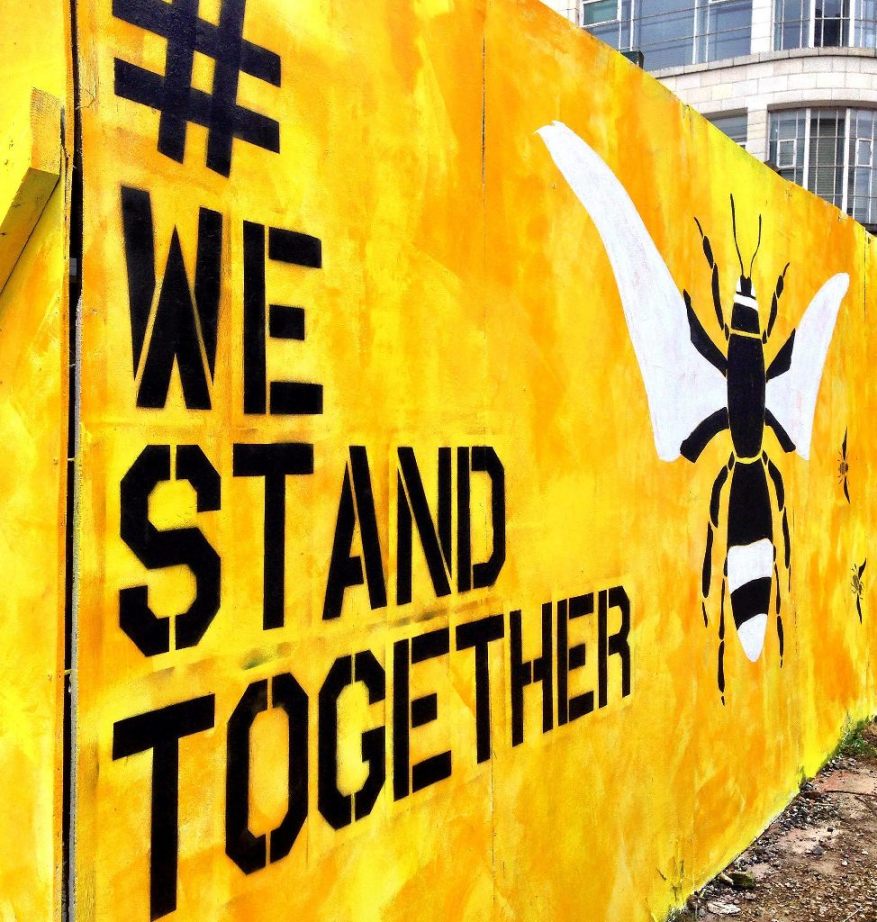