TEN FABULOUS REASONS WHY YOU SHOULD BE IN MADRID IN SEPTEMBER 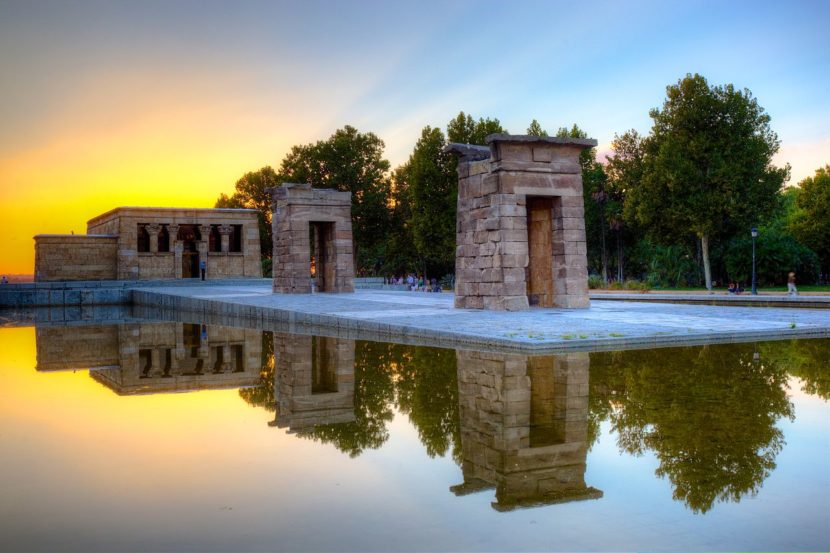 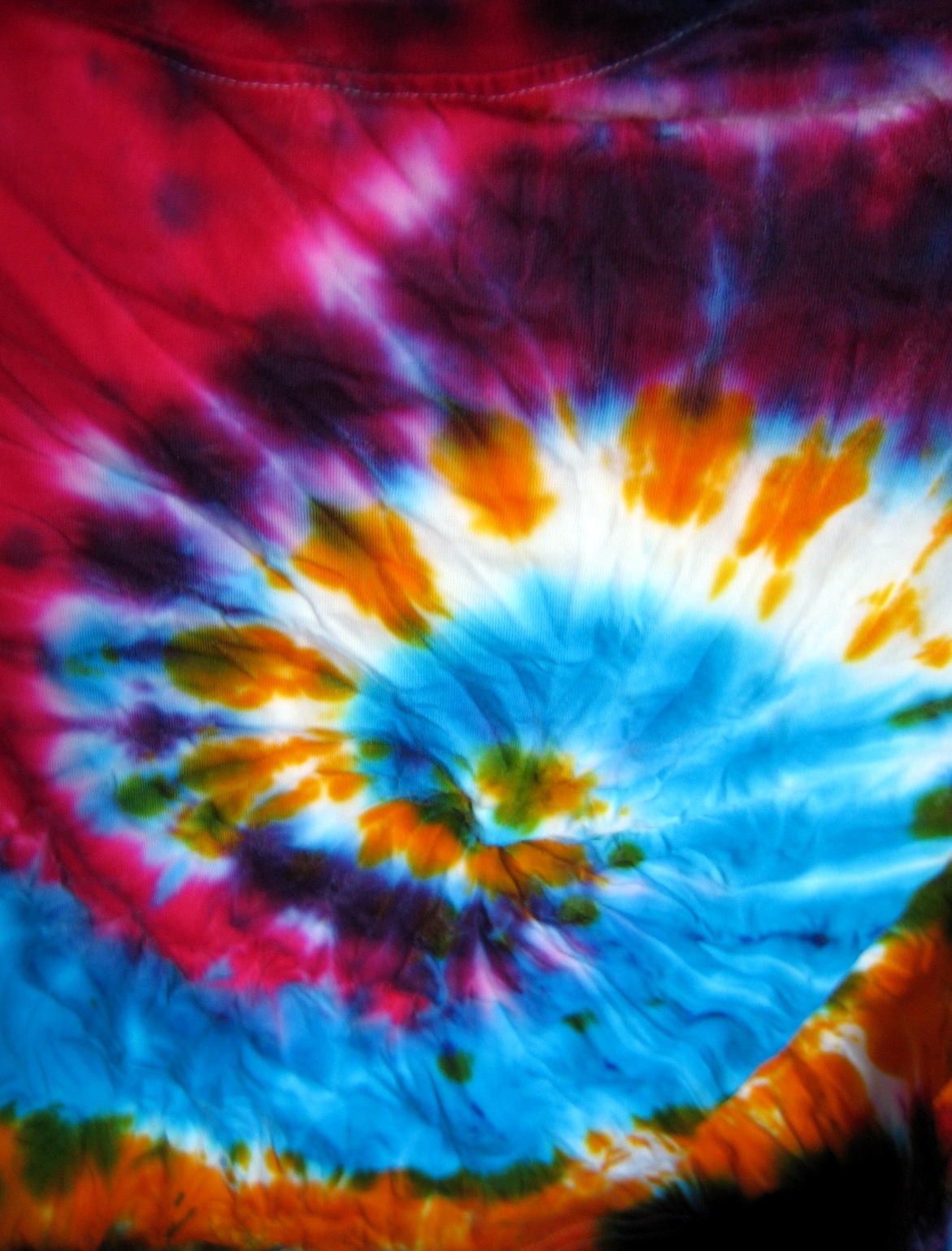 Next article WHERE IS DIANA QUER? »