“Tea at Midnight,” A Tale of the Night-Shift Office Worker

A fictional story about working at Spanish Foreign Radio

They were bright-eyed and bushy-tailed in the wee hours of the morning, and none of us on The Other Team could understand why! 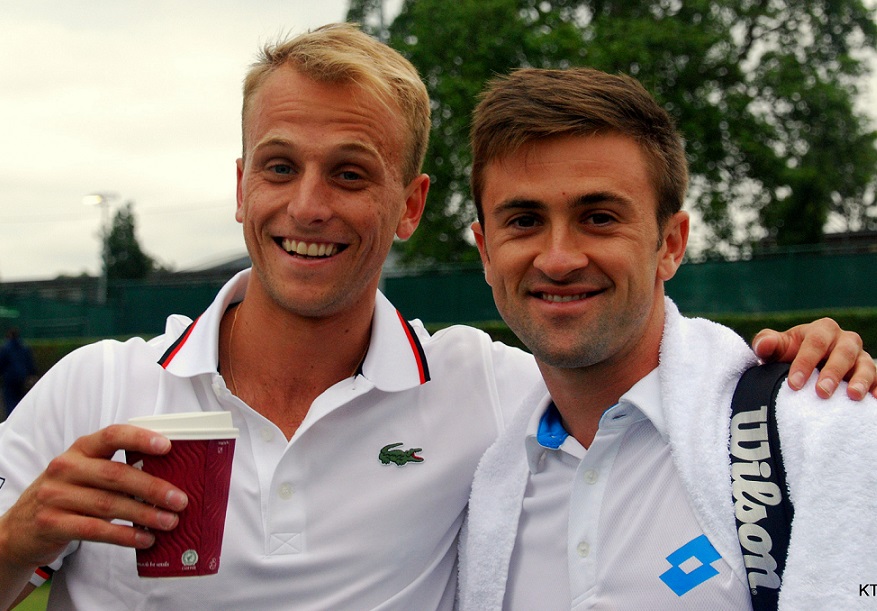 We would begin to droop and slump, while they maintained their solidity and wit.

Finally, we found out their secret: a Midnight cup of tea! Not acidic dregs of the coffee-of-the-day, but a fresh, piping hot cup of strong Pekoe tea, specially blended in the Commonwealth colonies or thereabouts, over which properly boiled water-in-a-kettle had been poured.

The cream was fresh, too, and heavy and thick, and the cubes of sugar were as white as snow. Teaspoons had been imported for the ritual juncture and the teapot was of a superb design.

The cups, on the other hand, were of the make-do variety: not worth mentioning at all.

Their secret was a fresh, piping hot cup of strong Pekoe tea at midnight!

We, on The Other Team, were confounded that the answer to the difference in our nightly fortitude could be so simple. We thus decided to band together and demand of the upper-ups a similar “pause-that-refreshes”… at Midnight!

Much discussion ensued as to which liquid libation would become the ritual drink to sip slowly at the Witching Hour… Something containing enough pure caffeine to keep us going until our shifts ended at 5,6 and 7 a.m.

At first, everyone demanded Coca-Cola Zero, since most were on diets, with lots of ice! Then, someone brought up the fact that there was no ice machine, and deliveries of Coke Products had been suspended “until further notice”. Besides, someone else added, in those drafty hallways and ancient offices, who would want something cold to drink at Midnight?

Regrouping, The Other Team came up with hot chocolate as an alternate beverage that might please everyone. Unfortunately, one of them had an allergy to chocolate which totally scotched that idea.

Another problem cropped up in the discussions: would The Other Team be using their team’s heating plate or would a demand be made for one they might use? 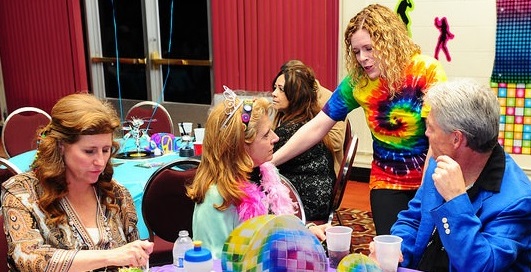 One very brave member of  The Other Team ventured a solution: ask them if it would be at all appropriate and possible to actually join them in their nightly gatherings, and we would chip in for the cream and sugar!

Since the night-shift’s two teams really did coincide at Midnight, and the end results of their efforts went out on the World Wide Web at the same times on the same Web page, the witty, wise and wonderfully gracious tea-sippers acquiesced. They let The Other Team join them for their brews.

The immediate effect was a brighter, happier crew, and lasting friendships too.

Next article NO TWO WAYS ABOUT IT, REAL MADRID IS THE CHAMPION ! »