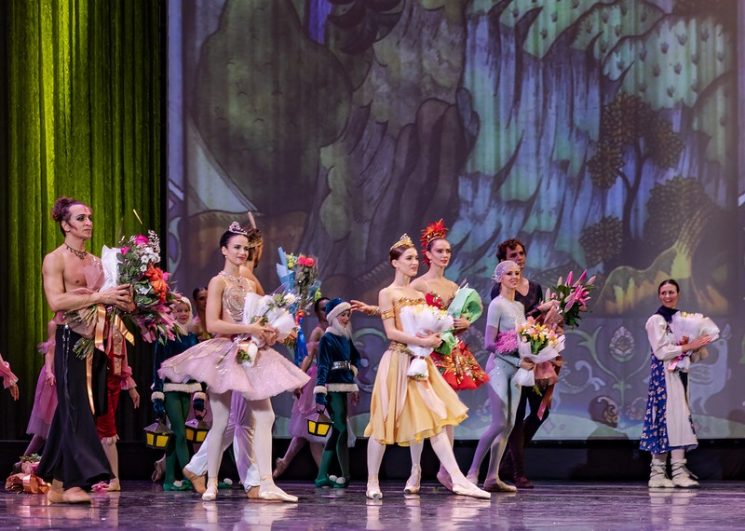 The Royal Theatre in Madrid Says Nyet! to The Bolshoi Ballet »

The Royal Theatre in Madrid has Nyeted the Bolshoi Ballet, which was scheduled to perform in May, "in view of the armed conflict that Russia has unleashed in Ukraine that is causing a serious global crisis and a painful humanitarian emergency." Earlier, the Royal Theater showed its  "profound respect and solitary" with the Ukrainians when in the last performance of the sublime Wagner opera, "Twilight of the Gods," the corpse of Siegfried was wrapped in the flag of Ukraine.

Madrid’s Sustainable Fashion Week reflected a growing awareness that fashion needs to be more sustainable. Actually, “circular economy is bubbling everywhere, in every sector, in everything we do here in Spain,” Patricia Astrain, founder of Recircular, observes. “It’s a great moment for us to move forward and push for it.” 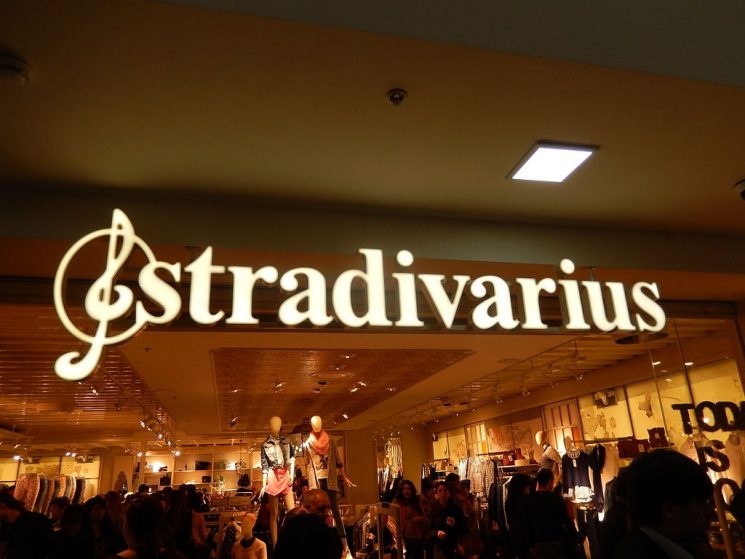 HARVARD BUSINESS REVIEW: YOU CAN’T HEAT UP THE PLANET AND STILL BE THE WORLD’S TOP CEO »

Would Pablo Isla of the global fashion giant Inditex be Best Performing CEO in the world if his company weren’t eco-friendly? Surely not! Performance on environmental, social and corporate governance (ESG) issues makes up 20% of a CEO's overall score per Harvard Business Review. It's about "CEO activism", crucial in Isla's achievement of the title of the world's Best CEO in 2017 and 2018 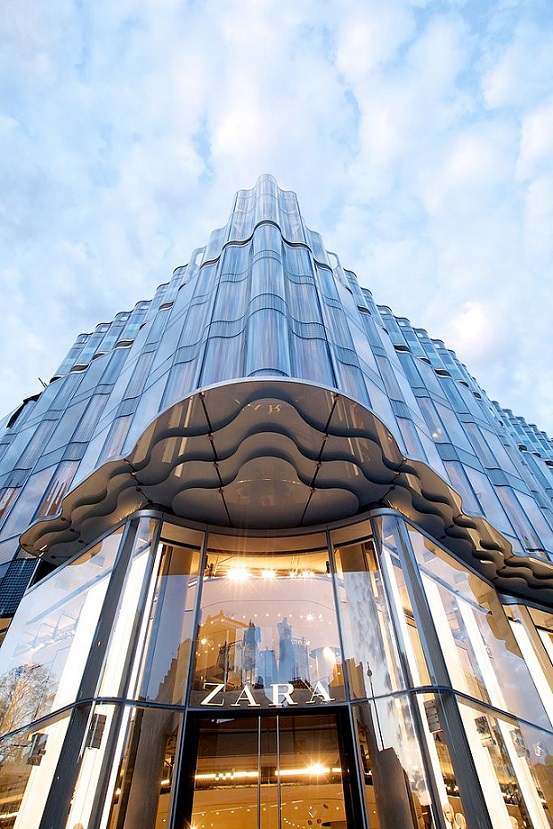 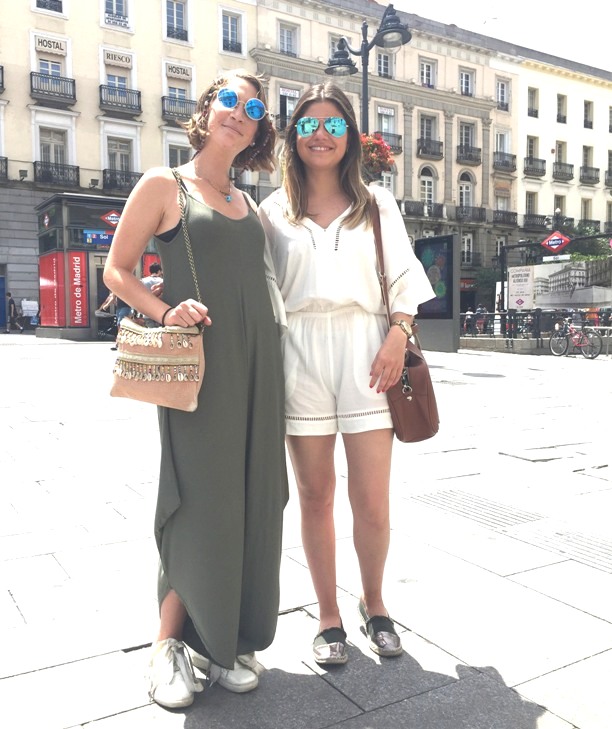 One of the main things I have noticed since working in Madrid is how well presented everyone seems to dress, whether they are going to work or not. A lot of what Madrileños wear could be described as chic bohemian. Our mini-survey tells a similar story in different words

GRAN VIA BACK TO BACK I »

“GRAN VIA BACK TO BACK I” is a riveting panoramic view of this Madrileño street that’s too busy shopping, eating, drinking and making merry to sleep.