TOWARD THE NEW NORMAL, CORONAVIRUS UPDATE IN SPAIN:  (2) The Post-State of Emergency & the EU »

At a minimum, there seems to be a willingness among business and labor to work together in order to overcome the extreme social and economic difficulties brought about by the coronavirus pandemic in Spain and in the Eropean Union. 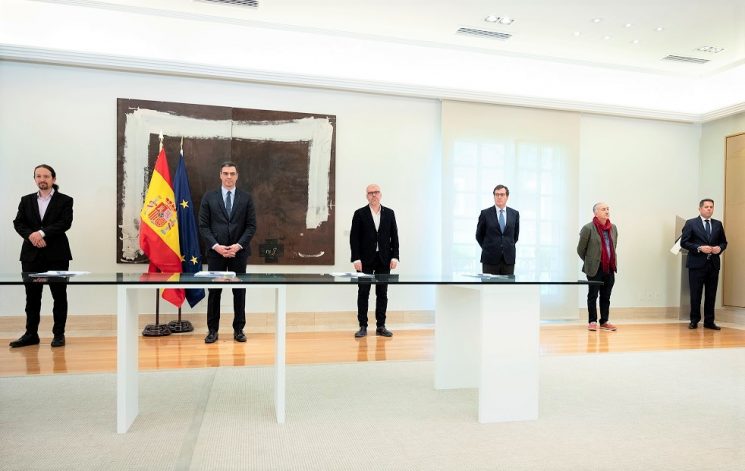 TOWARD THE NEW NORMAL, CORONAVIRUS UPDATE IN SPAIN: (1) The Extension of the State of Emergency, and the Social Pact on Employment Regulation »

Extension of the State of Emergency ~ Desescalada, the gradual easing of Lockdown ~ Social Pact ~ Transition Plan Toward the New Normality ~ ERTEs, the regulation of Temporary Layoffs