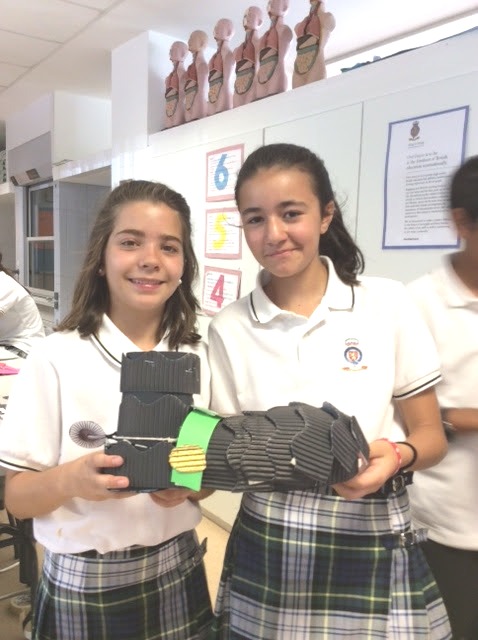 JUDGING A SCHOOL BY ITS EXTRACURRICULAR ACTIVITIES »