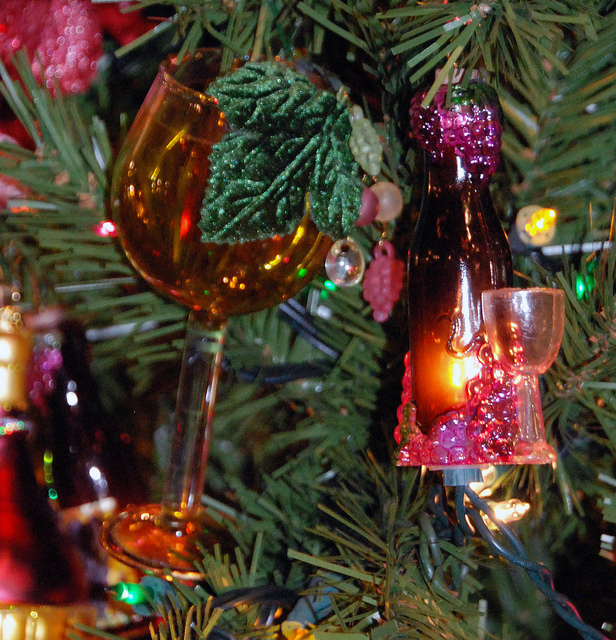 HOW TO TASTE, SERVE AND CONSERVE WINE AT HOME THIS CHRISTMAS »

More than 76% of wine in Spain is drunk at home. And only 23.7% is consumed in the HORECA (hotel, restaurant, café) sector. In view of this, and the fact that we're now in the Jolly Holiday Season (aka The Wine Season), you might want to attend the wine-at-home demonstration at La Moraleja! 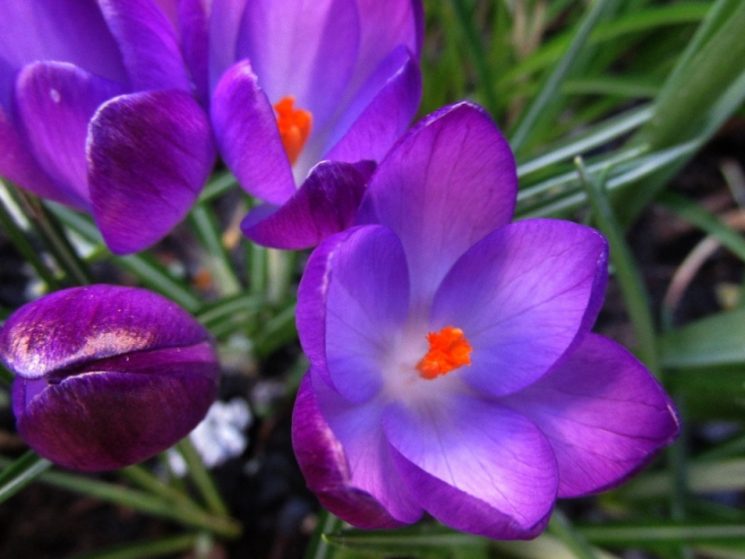 The Fall harvest season in Spain is on. For olives, it starts in September and ends in November. For the wines, September-October is the season. For “the most expensive spice on earth”, the last three weeks of October. . . For most non-locals, joining the pickers and the foot-stompers is great fun and an eye-opening experience 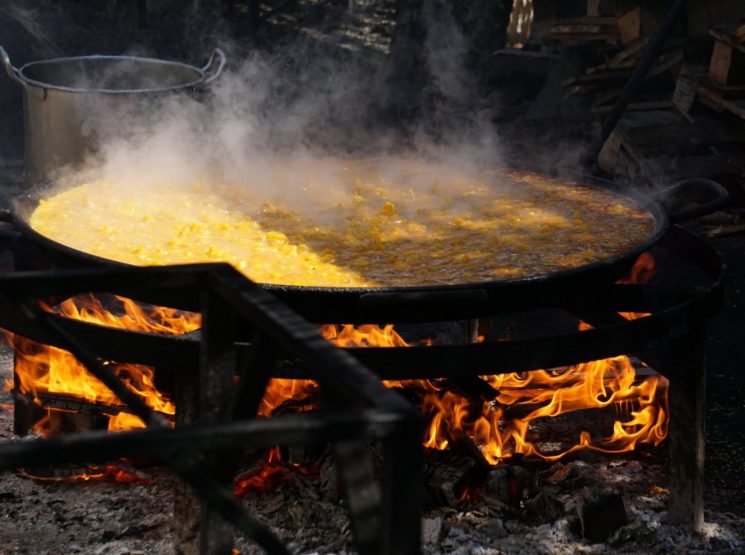 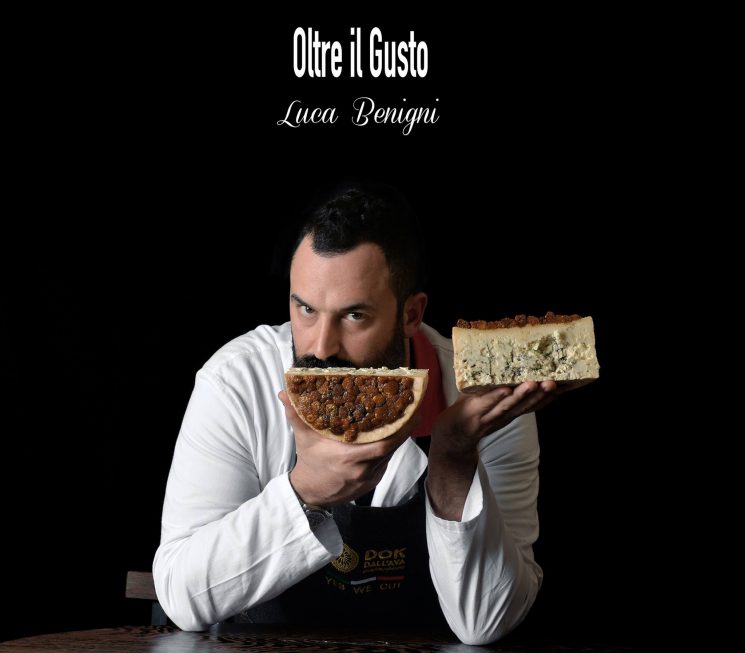 Asking vaguely for cheese in Spain is the same as asking vaguely for a bottle of wine, a dead give away that you do not really know what you want. However, do not despair. Cheeseaholic, me, is here to assist you