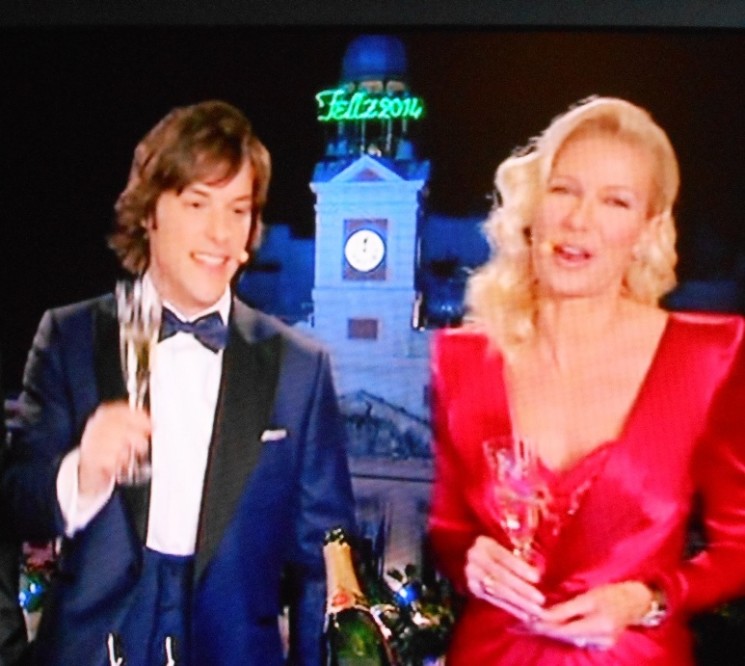 The blogger tries positive thinking in place of lament as he takes stock of Spain’s chances of recovery during the New Year celebrations.