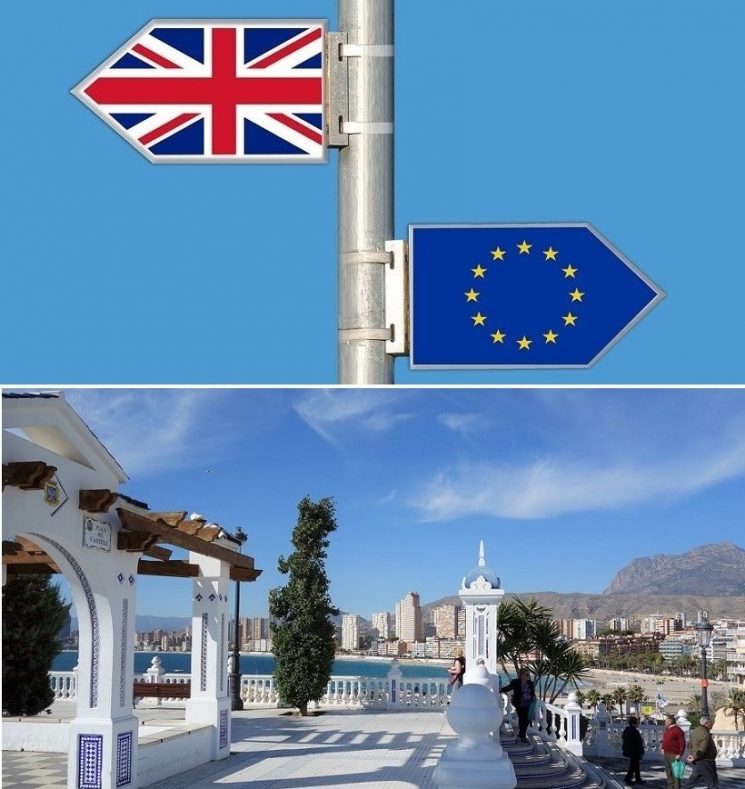 POST-BREXIT: HOW BRITS MAY CONTINUE TO RESIDE IN SPAIN »

Attn. Brits in Spain! UK nationals who lived in Spain before 31 December 2020 must secure their right of residence. Now! If you are struggling with your residency and need support, contact the UKNSF organisation in your area to maintain your rights. For details, read on! 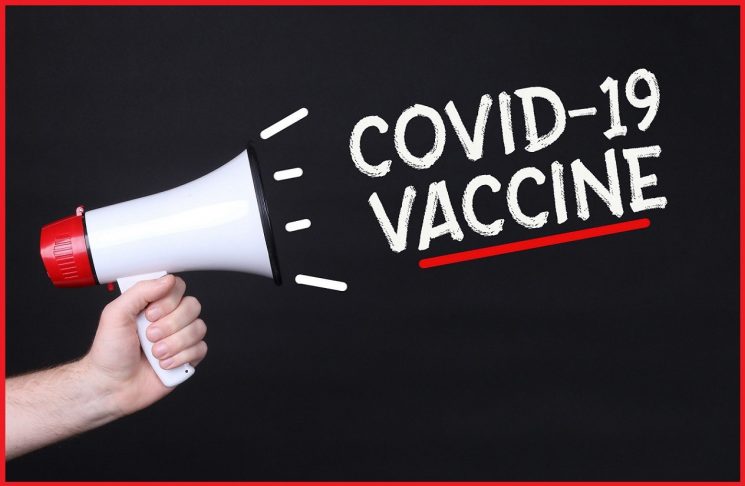 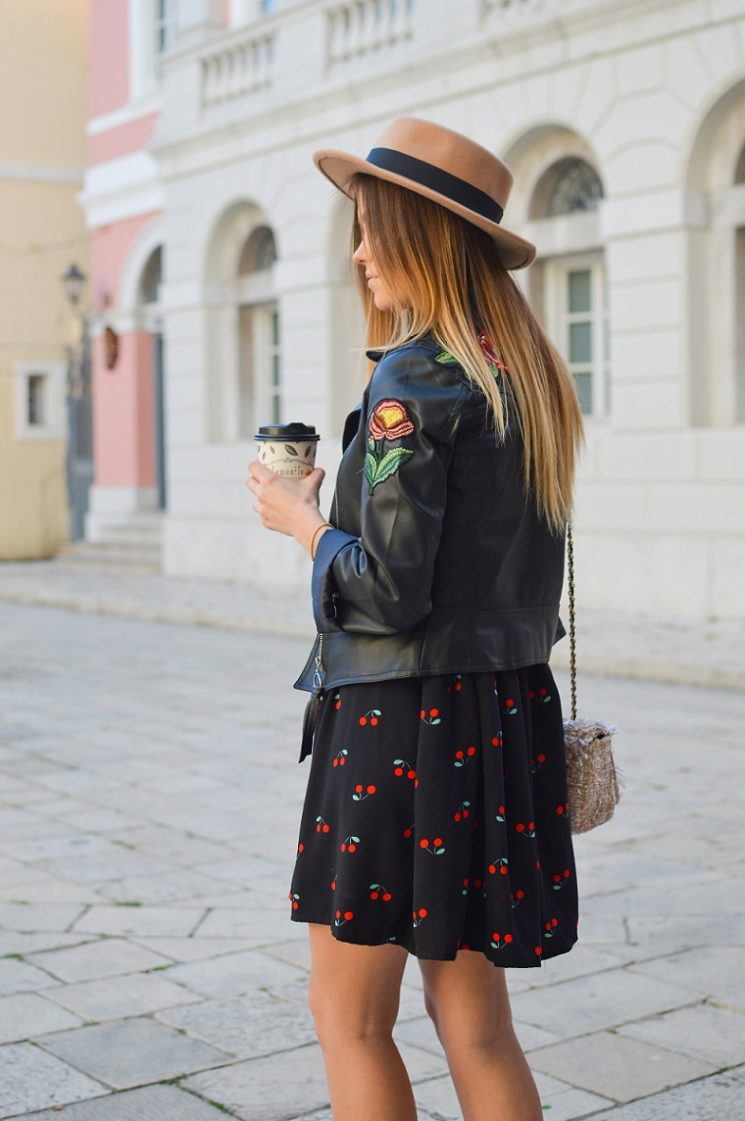 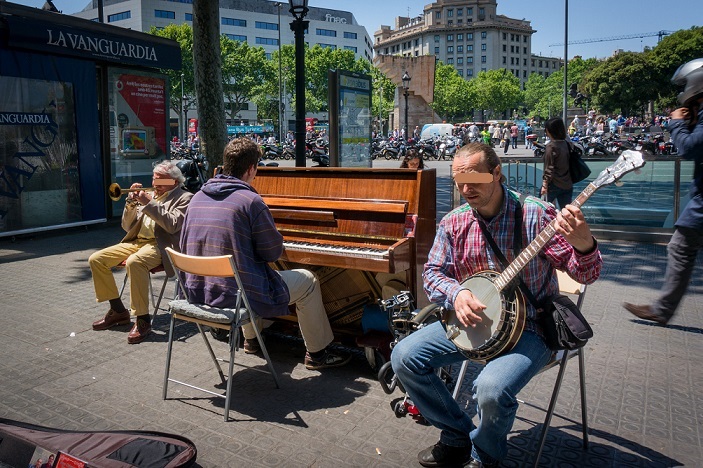