As the world’s largest economy reels from the pandemic, businesses have been shut down, schools and colleges have been emptied and society’s social life has been suspended. And Trump announced an extension of the anti-virus guidelines until April 30th. But after all is said and done, what will “normal” look like in the months ahead? 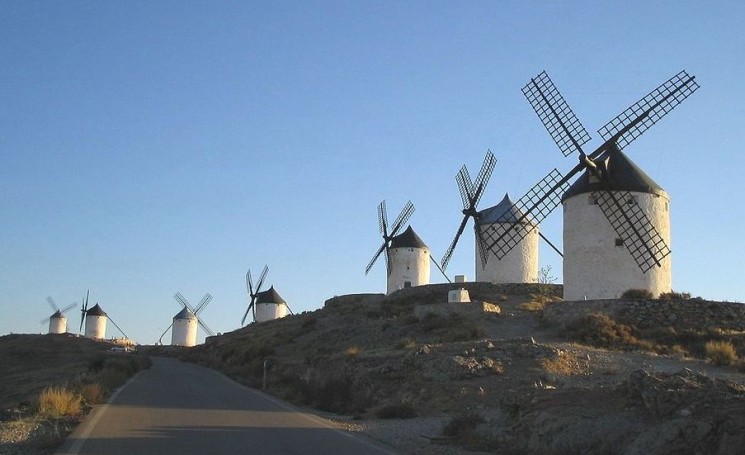