THE KILLING OF GEORGE FLOYD: IT ALL STARTED WITH A “FAKE” $20 BILL »

Cup Foods statement: “Four officers showed up to the scene, and they proceeded to escalate the situation with increased use of violence and force. The nephew of the store owner, who was also present at the time, was yelling for the police officers to stop, and was pushed away by one of the cops. Sadly, we all know the rest of the story.” 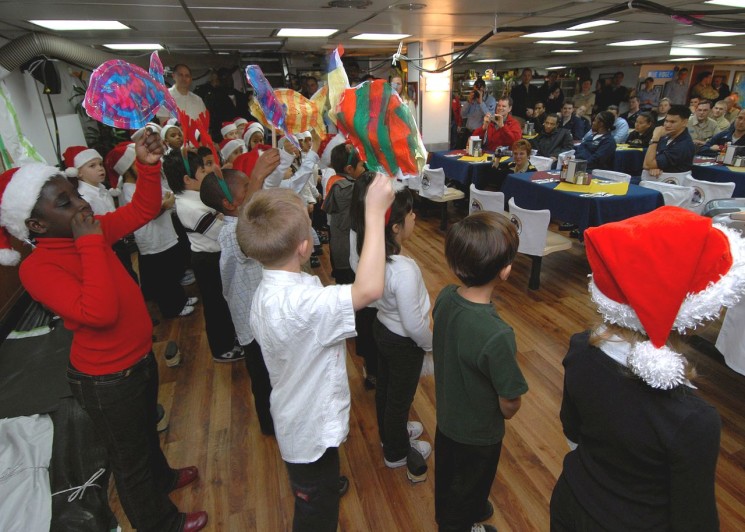