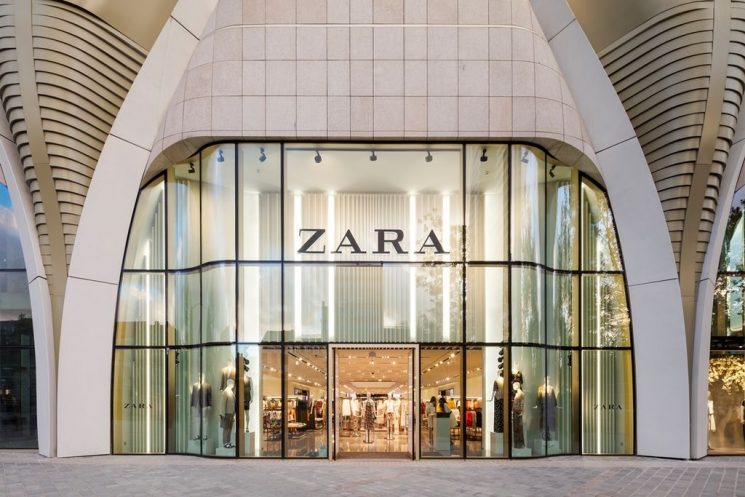 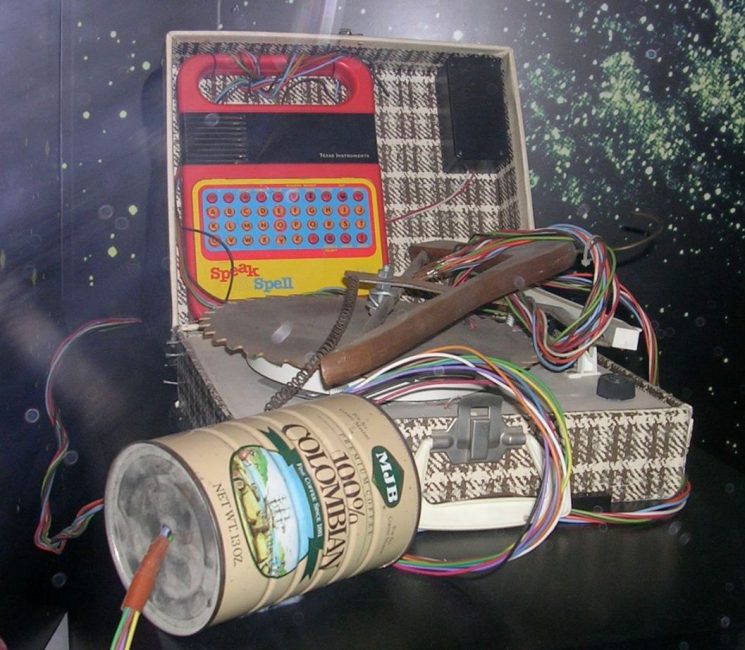 "'The majority of people in the U.S. are disconnecting from their landlines and simply using whatever cell phone service. Renters and younger adults are more likely to have just a cell phone.' Anyhow call home as often as you can. You'll be glad you did." 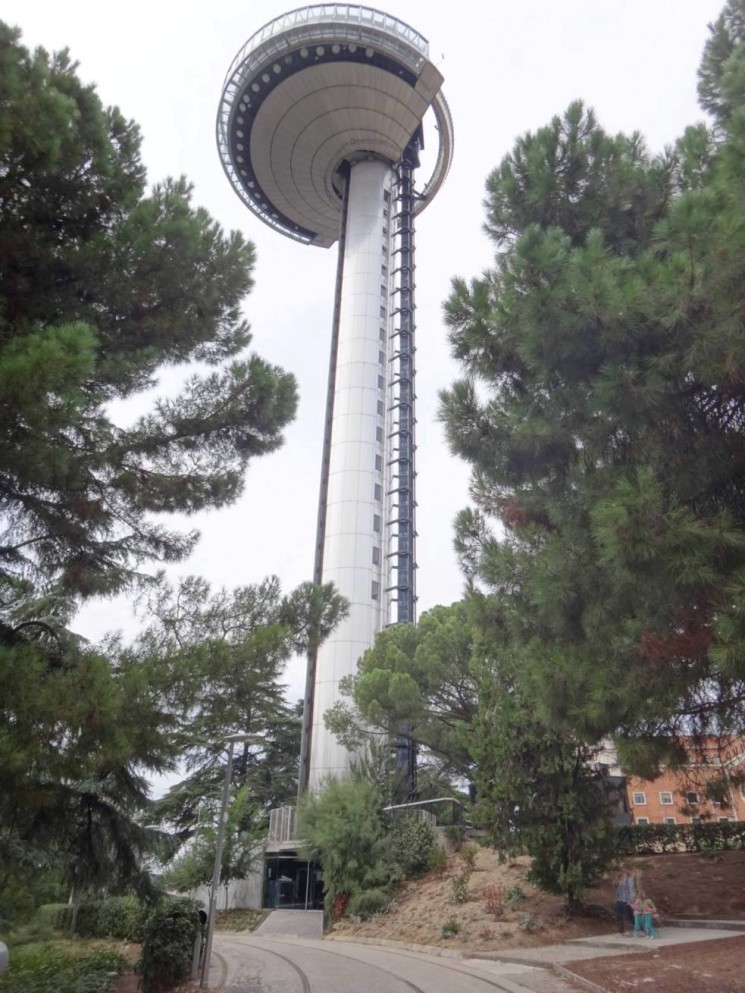