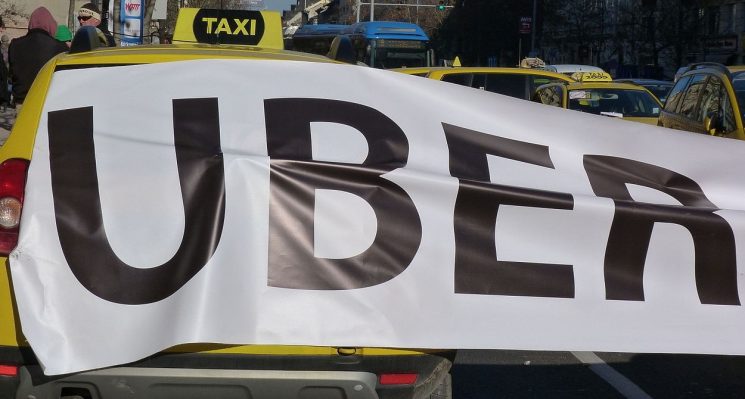 Uber has become a sensational platform to many ordinary, business, and celebrity people. It has created a fundamental possibility for anyone to get to their destination at the press of a button, cash not necessary. It also provides a stiff competition for taxis. And that's the trouble, at least for the cab drivers who went on strike in Barcelona (later in Madrid). But how about the Uber users?