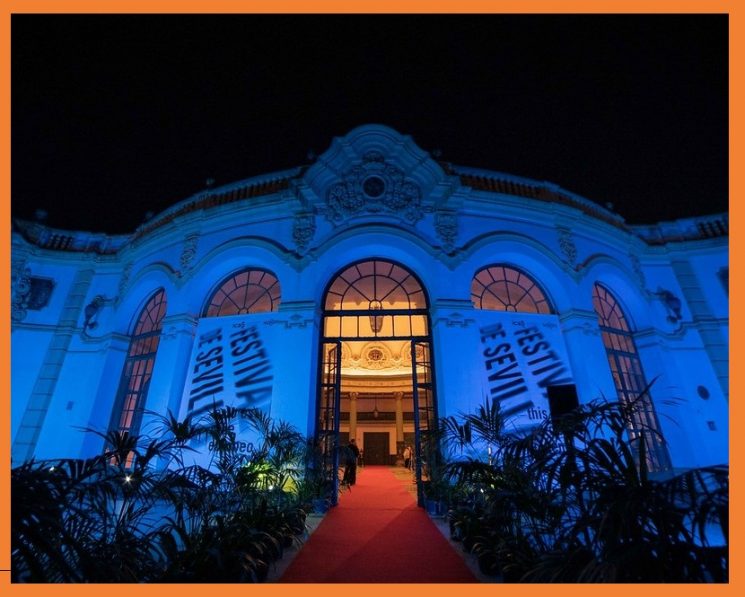 THE SEVILLE EUROPEAN FILM FESTIVAL AND ITS SMASHING PROGRAMMING » 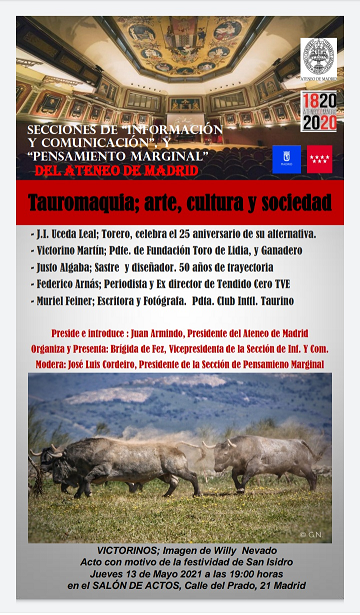