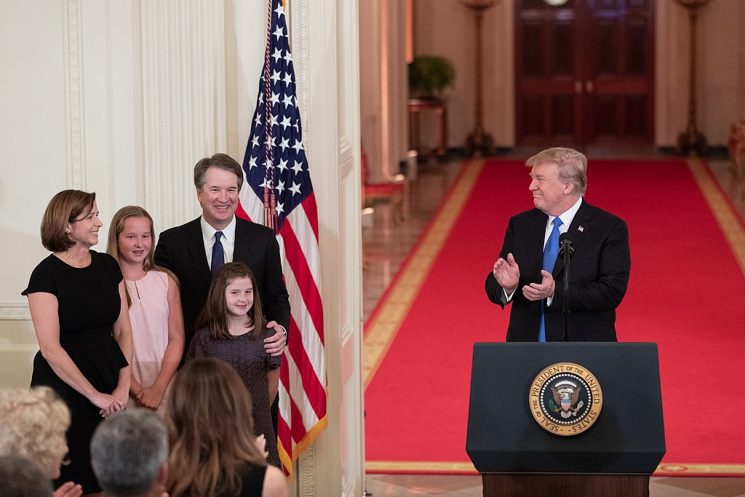 The whole confirmation process and sexual misconduct allegations have been the top story in the Media for the past month, since a position on the Supreme Court is Key to the  System of Justice in the United States