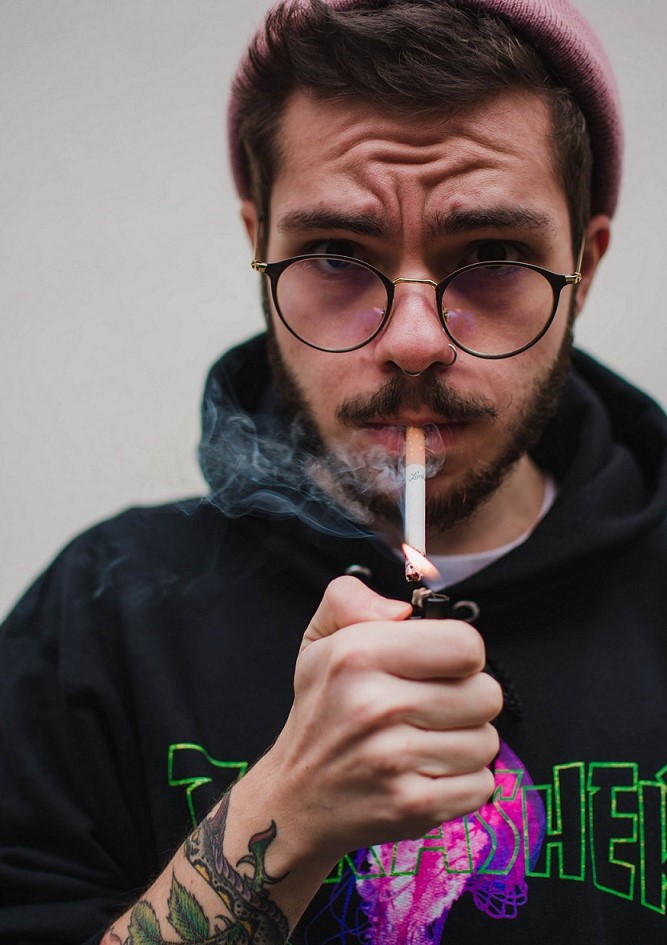 The last four kings of England, died from cigarette smoking: from emphysema, Edward VII, heart disease, George V, lung cancer, George VI, and throat cancer, Edward VIII, later Duke of Windsor. The person who smokes is deliberately and consciously shortening his life, perhaps even to the extent of halving it. But if you can’t live like a king, what’s the point in dying like one?