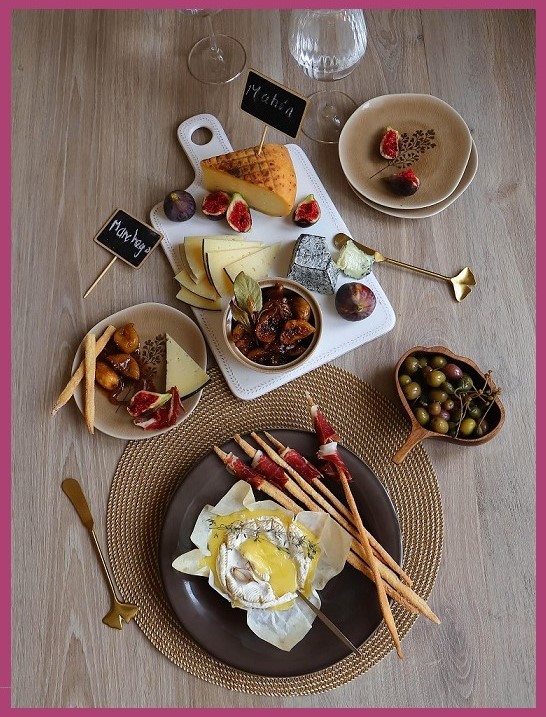 THE GUIDEPOST GUIDE TO SPANISH CHEESES »

There are approximately 100 Spanish cheeses with a Denomination of Origin and over 200 types of rural-produced small-farm cheeses throughout the country, including Girona´s 100% goat, and 100% sheep, cheese Ricotta with their symbolically renowned dessert called  “Mei I mató”, one of Salvador Dalí and the Adrìa Brothers' favorite desserts. 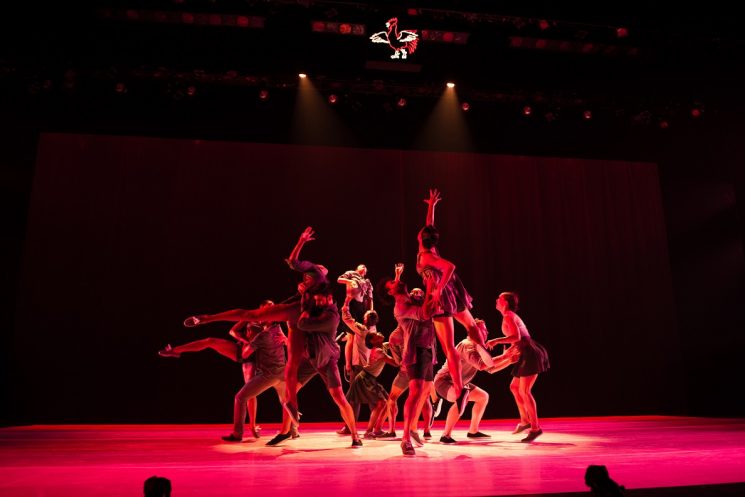 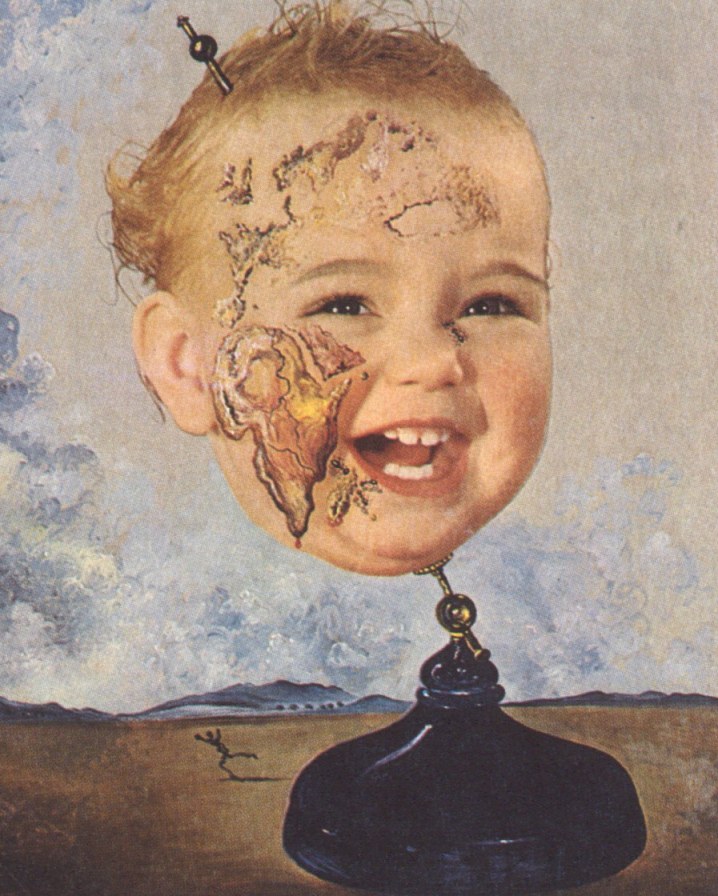 THE DNA RESULTS ARE IN: DALÍ IS NOT DADDY! »

Dalí Foundation: The court’s unusual and unjustified decision to exhume Dalí’s remains to establish the veracity of paternity, or lack of 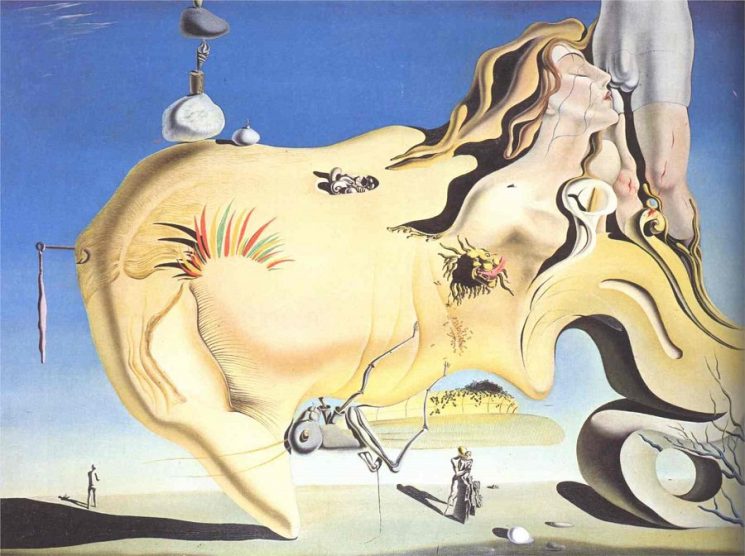 SALVADOR DALI: THE PATERNITY OF A FAMOUS DUD »

Head Teacher Kay Seward: “The major feature of this academic year was our very successful Independent School Inspectorate report in which we achieved the highest possible grades” 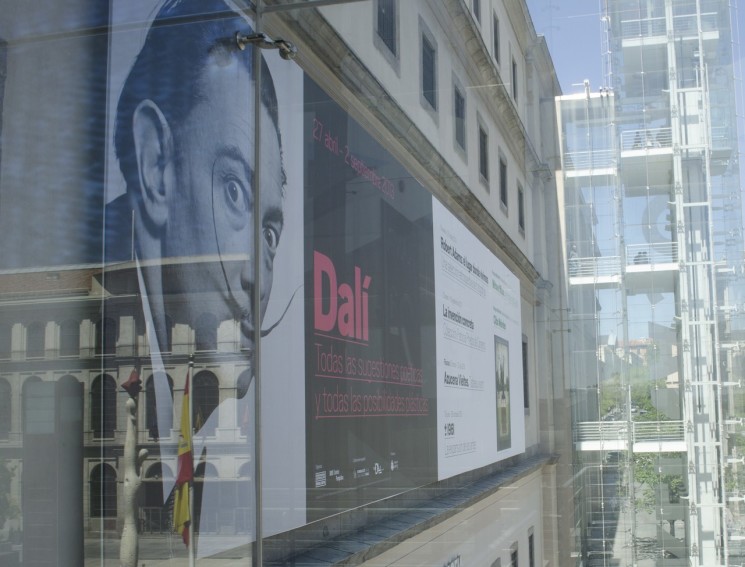 “To see or not to see,” that is not the question when it comes to the newest Dalí exhibit at the Reina Sofia