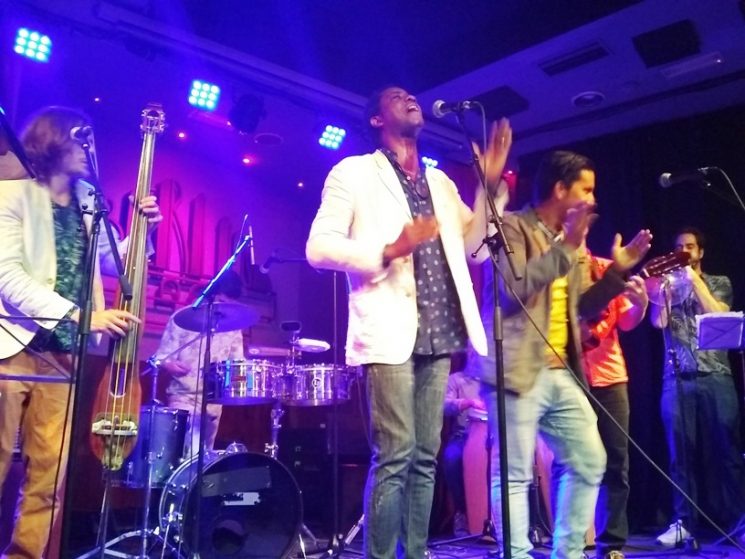 "We don’t play only Cuban folk music. We mix it with salsa, timba, and a bit of Spanish and other American music styles. You could say we play some modern styles with an older orchestration"