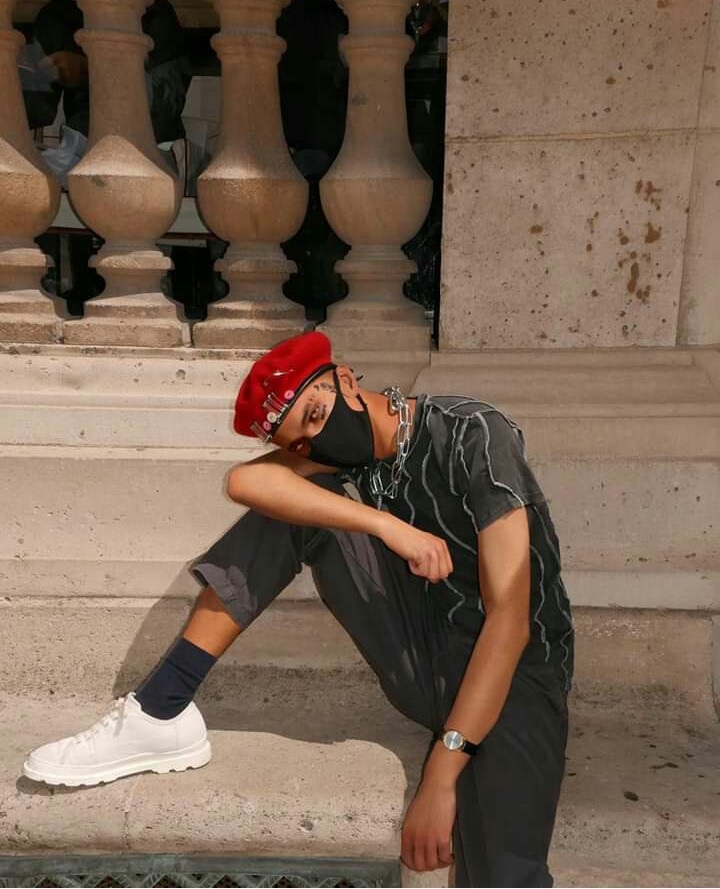 Masks reduce the risk of COVID transmission. And the good news is that they need no longer be terribly dull, thanks to the advent of masks made of cloth. If cloth masks have become so popular, it’s because they let creativity take wing. They allow for infinite combinations of colors, patterns and styles you’d actually love to wear them as  smart fashion complement if not to make a stand! A blessing for people in countries like Spain where wearing face masks is mandatory in all public places, indoor and outdoor. 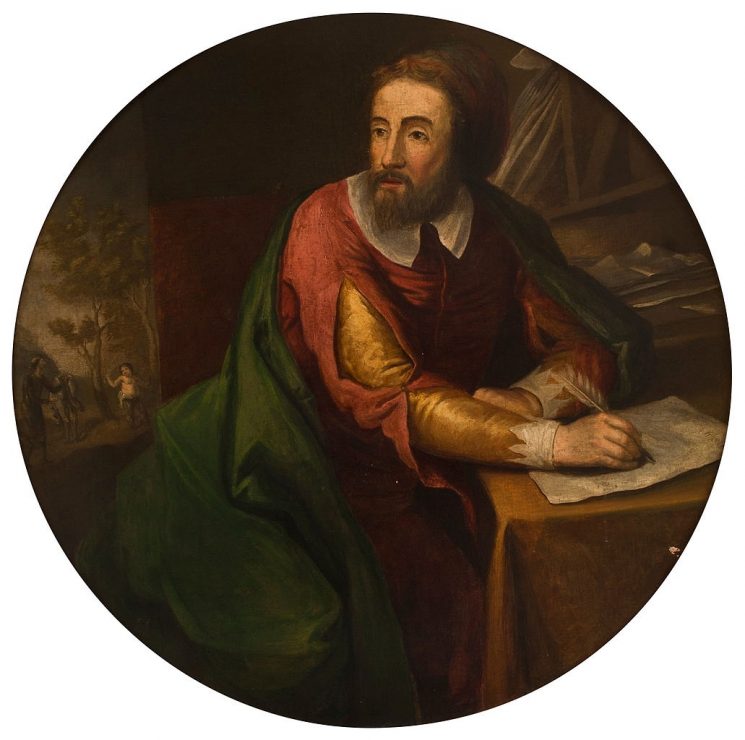 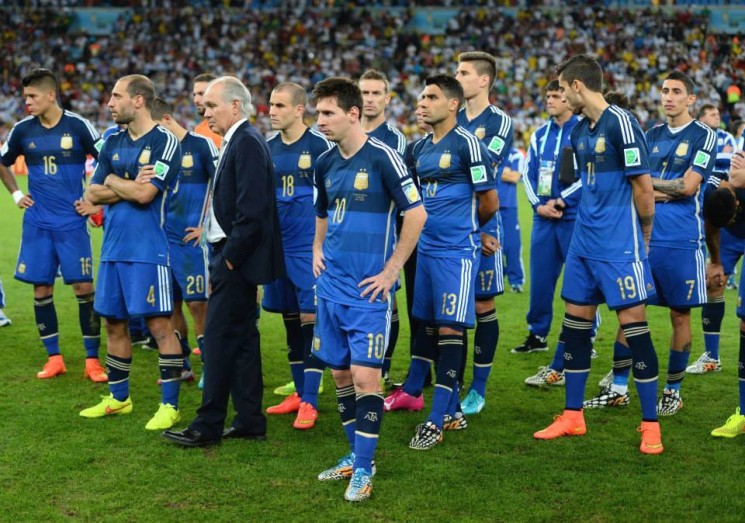 WORLD CUP FINAL: There was no Maradona to Bag the Trophy for the Argentines »