U.S. President Joe Biden has proposed a $2 trillion dollar infrastructure upgrade plan for the US to ameliorate its ranking 15th in the world for infrastructure investments in roads, bridges and more 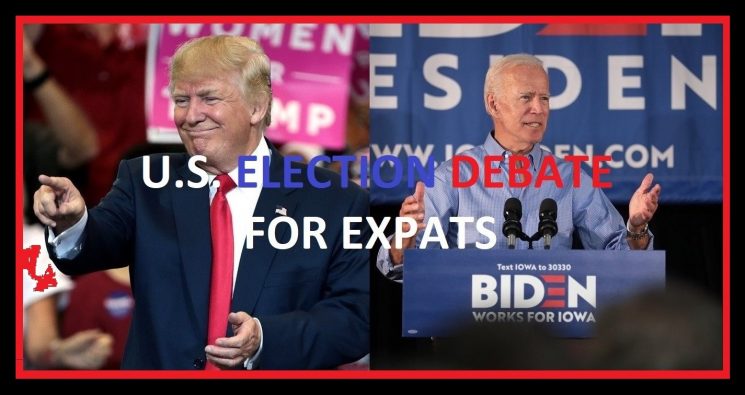 WHAT A MIX: AN AMERICAN WEEK, THE U.S. ELECTION, THE AMERICAN CLUB OF MADRID & THE UNIVERSIDAD SAN PABLO CEU! »

An American Week in Madrid that features the only U.S. presidential election debate in Europe by representatives of the Republican and Democratic Parties in Europe for expats in Europe! 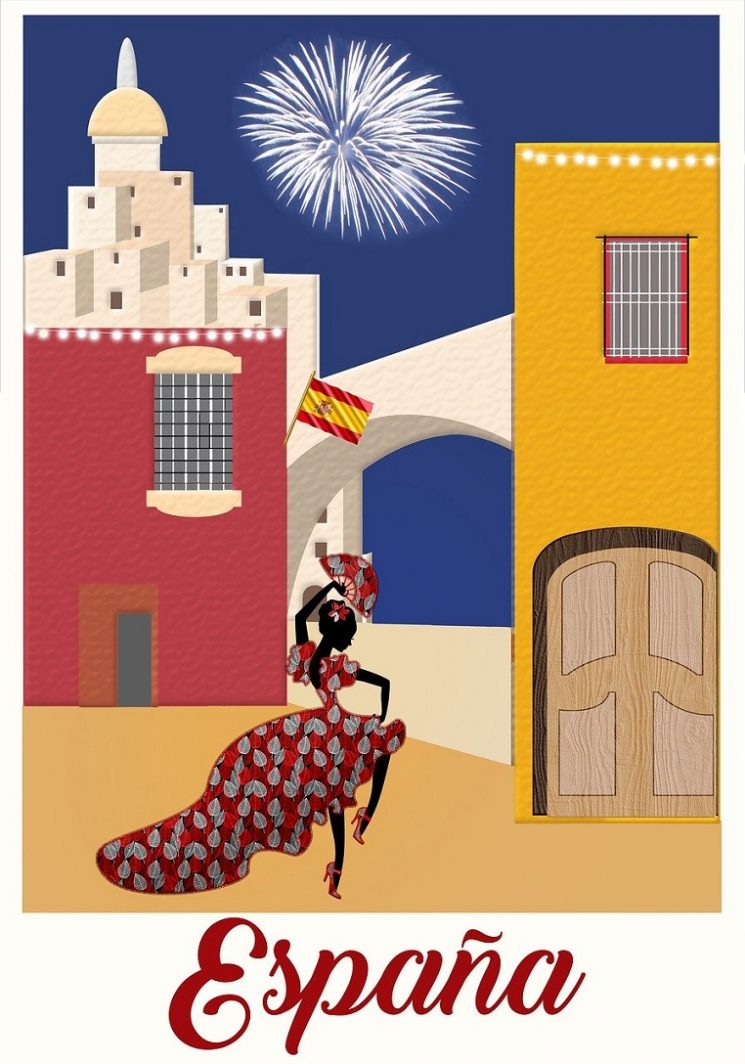 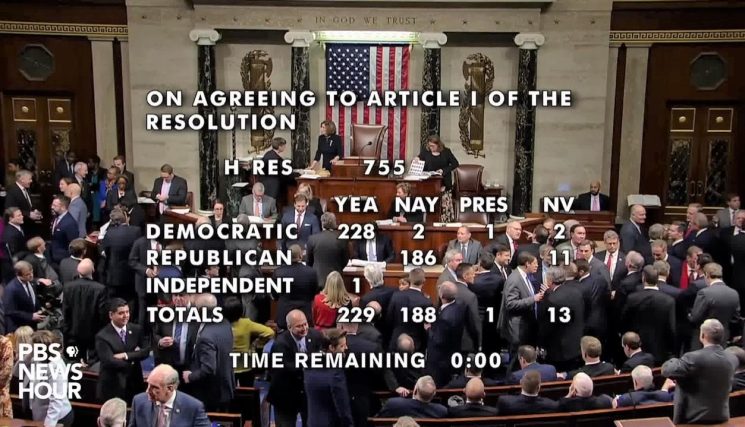 The Senate impeachment trial is already underway, but President Donald Trump had two administration victories this past week which will change trading relations for the US for some time to come: the USMCA and the Phase One of the U.S.-China trade deal. The public is divided on the impeachment, seeing Trump as an economic genius on the one hand and an autocratic leader on the other. The Democrats want him out of office one way or the other. The Republicans are backing him for the November 2020 Presidential election. That’s politics for you!

A Second Opinion: Don’t Give in to Fear! »

We must be brave and face the challenges of 2020 without fear.