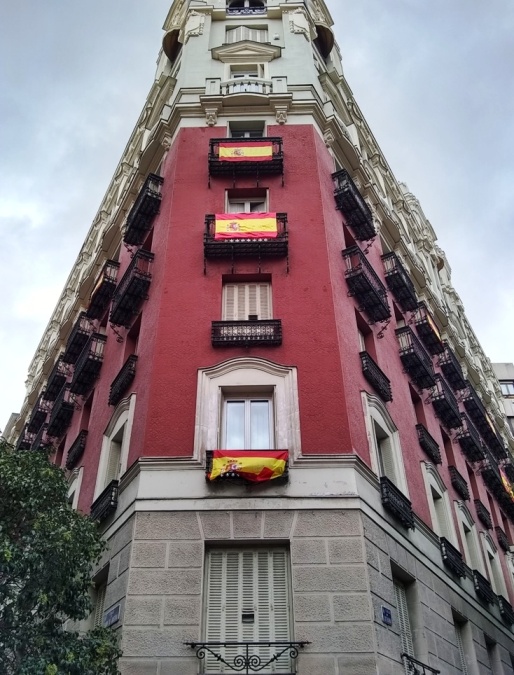 Spain has always been, and always will be, a patchwork of diverse cultures and kingdoms. It’s time for the country to embrace this multicultural history, instead of fracturing into ever smaller city-states. What Spain needs is not a new country but rather a new democracy 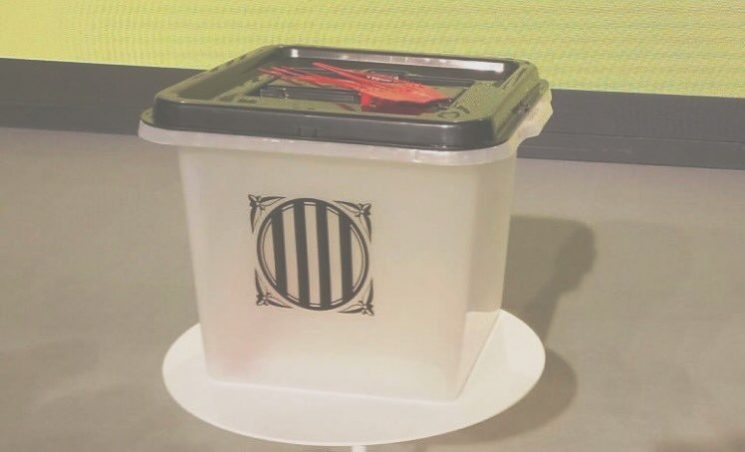 THE FLAG & THE BALLOT BOX »

There’s unease – and even anger and agitation – throughout Spain as the clock ticks away into D Day. Others find it hard to believe that some could think of such a referendum. There's even melancholy in the air. 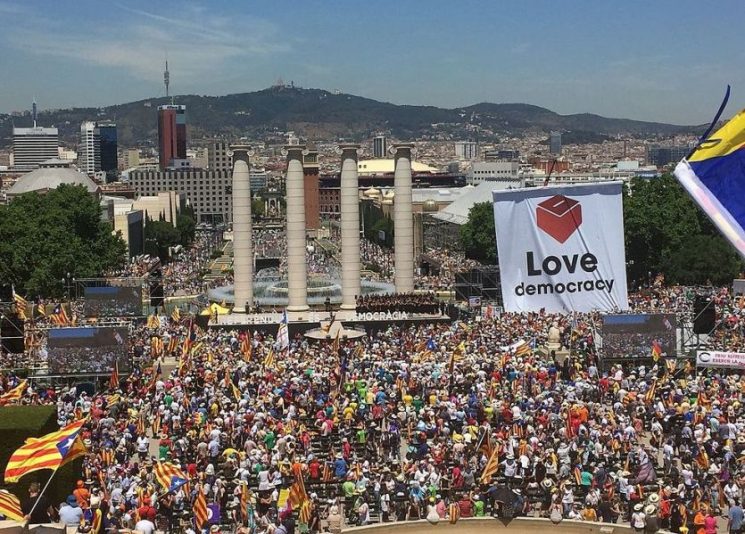