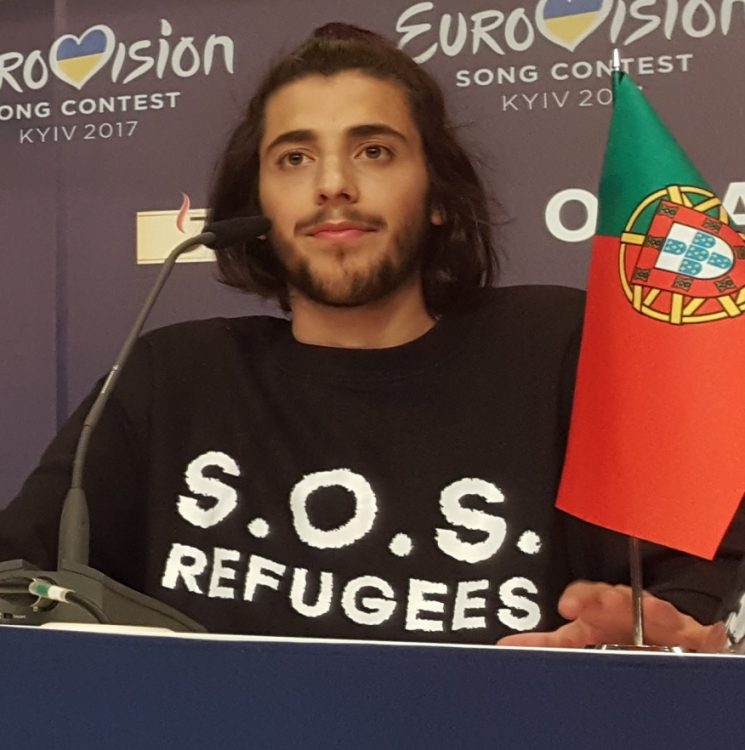 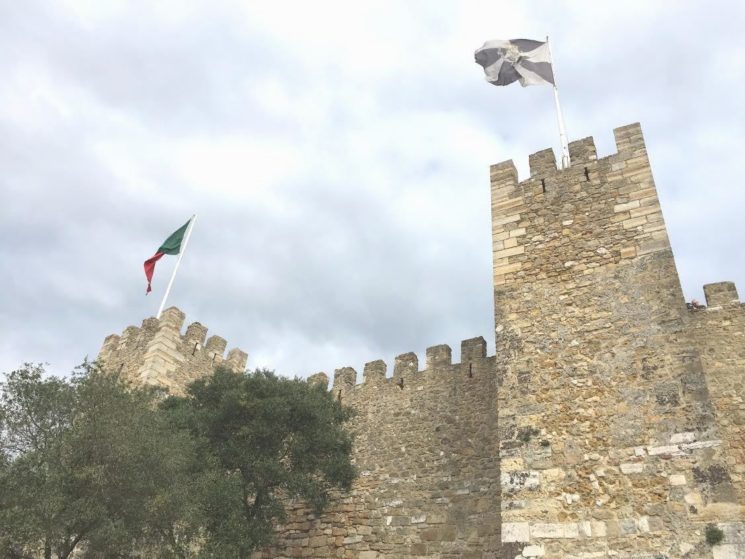 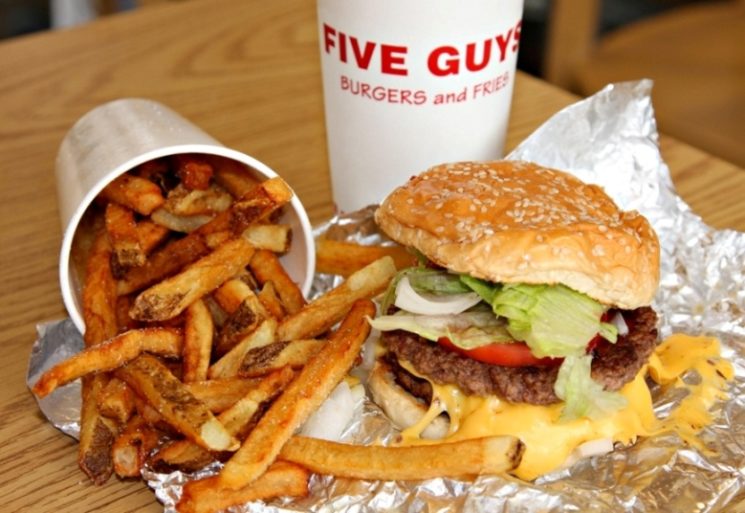 The stunning success of the first fast casual restaurant, Five Guys, in Madrid