MADRID FUSION 2017 AND THE HUMAN FACTOR IN CUISINE » 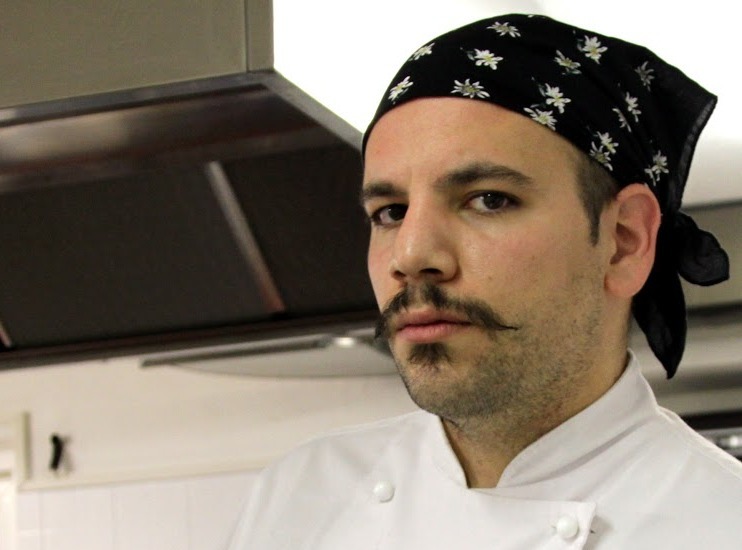 GOURMET’S CHOICE: Art on a Plate from Trentino, Italy to Lapu-Lapu City, Philippines »

Mattia Stroppa: “My relocation to the Philippines is a fantastic challenge and an enormous inspiration for renewing my culinary philosophy” 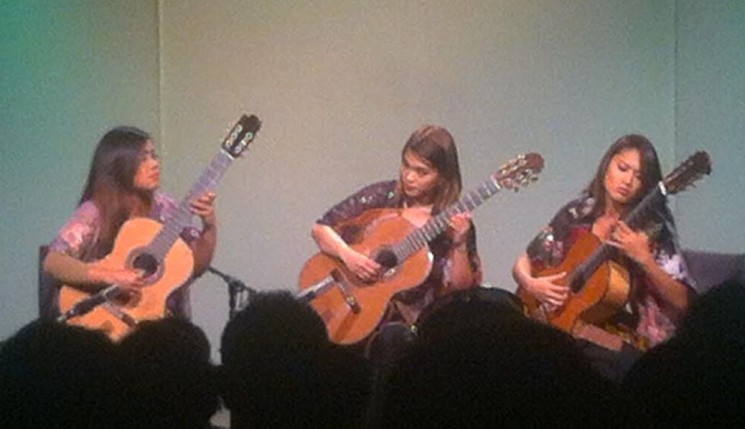 “It’s so much fun it doesn’t feel like work”