After 315 days of a caretaker government, Spain can finally get on with
the business of truly running the country 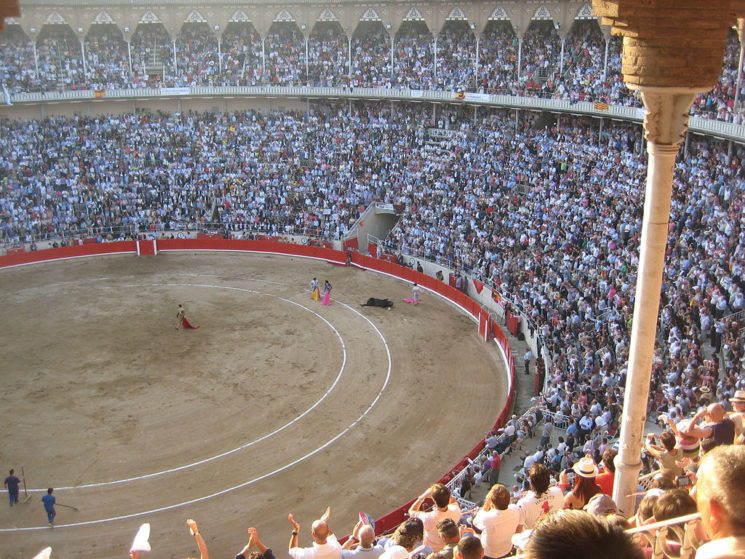