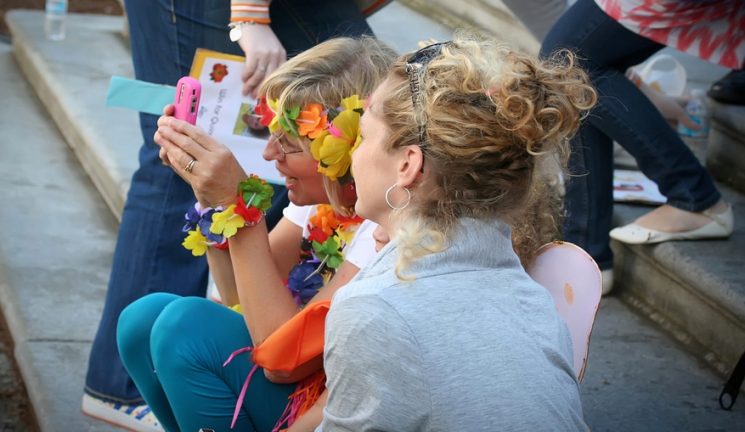 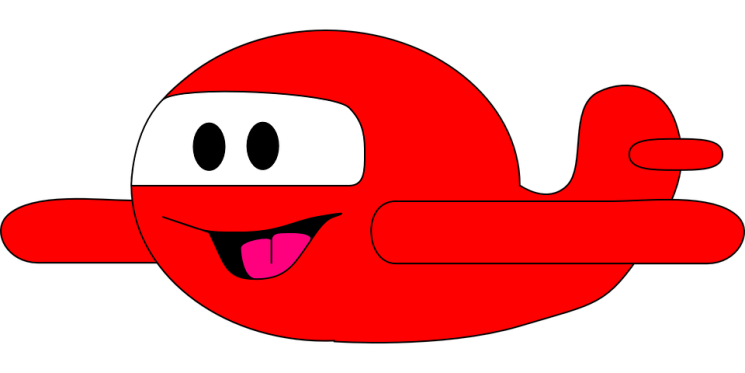 “The aspiration of society is the flourishing of its members,” said Jeffrey Sachs